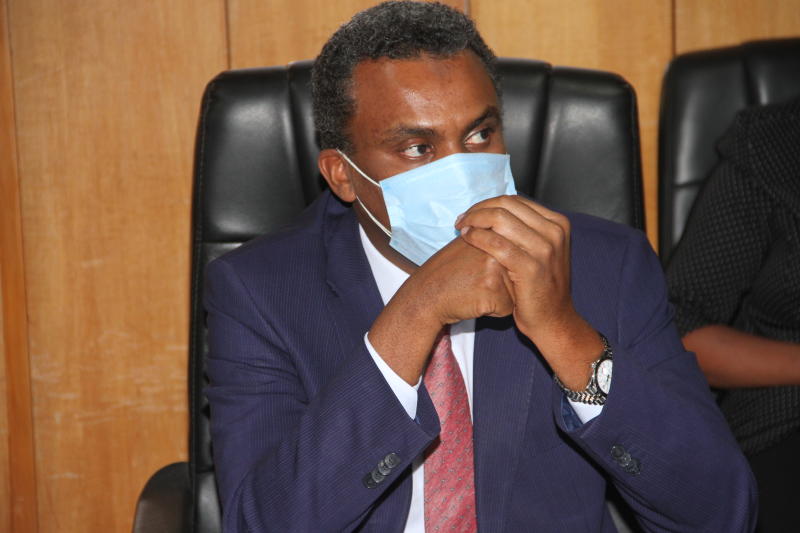 Police officers found to have committed assault and other acts of unlawful violence will be charged and held responsible, Director of Public Prosecutions, Noordin Haji (pictured) has said.

Speaking at a press briefing yesterday, Mr Haji said there are 171 cases against police being reviewed by his office from the Independent Policing Oversight Authority (IPOA).

“My office has received a number of files from IPOA and the Directorate of Criminal Investigations’ office.

“We have over 171 files from IPOA alone, and out of that almost 100 are before court,” said Haji. The event was attended by the Cabinet Secretary for the Ministry of Interior and Coordination of National Security Fred Matiang’i, Inspector General of Police Hilary Mutyambai and human rights organisations leaders.

Although CS Matiang’i assured that all cases will be investigated he also defended the police saying they risk their lives in the line of duty and make sacrifices.

“The numbers of police officers we have lost to criminals as well as citizen brutality also reflects the tense relationship between police and citizens,” he noted.

This means most athletes could slip into unfitness as they wait for the Government to issue new protocols.

By Nathan Ochunge | 7 minutes ago

By Andrew Kipkemboi | 17 minutes ago

By Standard Team | 17 minutes ago

Cost of living pushes Kenyans to shop in Uganda
Feedback