Uhuru’s stylist sets him apart from the crowd 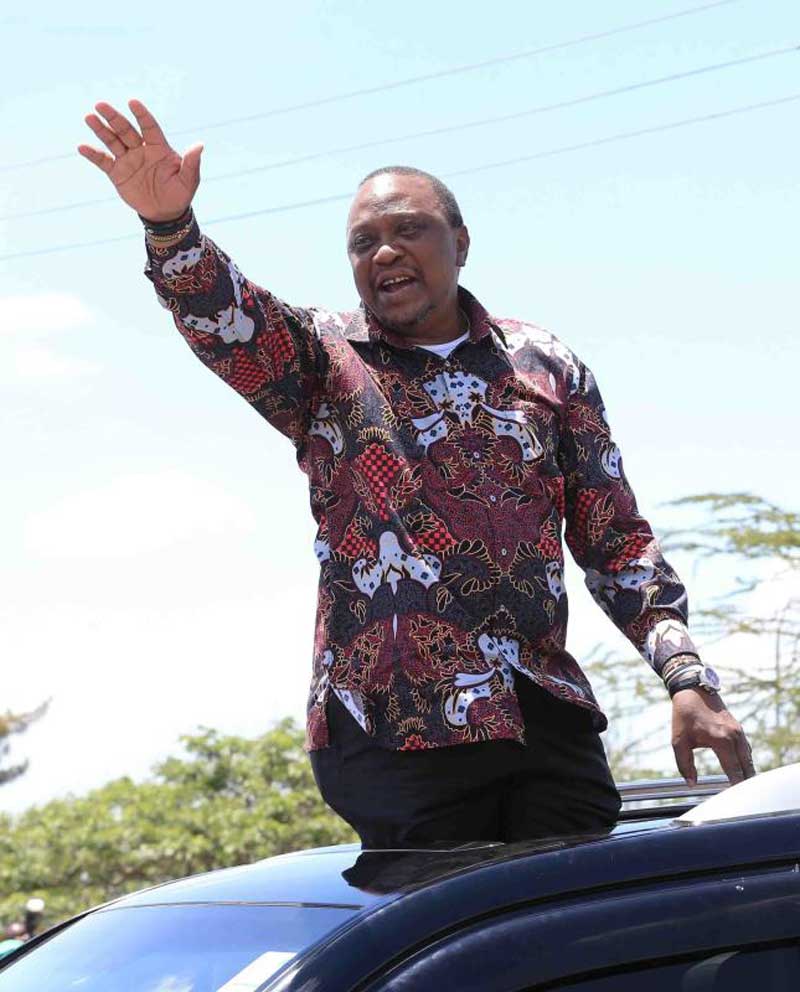 You have probably seen President Uhuru Kenyatta (pictured) wearing one of them, particularly on Fridays.

The elaborately designed, multicoloured African print shirts have earned the president praise from some fashion enthusiasts.

One firm is reaping big from the president's fashion sense. He is easily the most visible brand ambassador of Moi University-owned Rivatex East Africa since the firm's revival in June last year.

Its designers have religiously been producing the silk and cotton shirts for the head of state since then. President Kenyatta is said to prefer the dotted silk shirts over his formal suits, giving the firm high approval ratings for the past seven months. 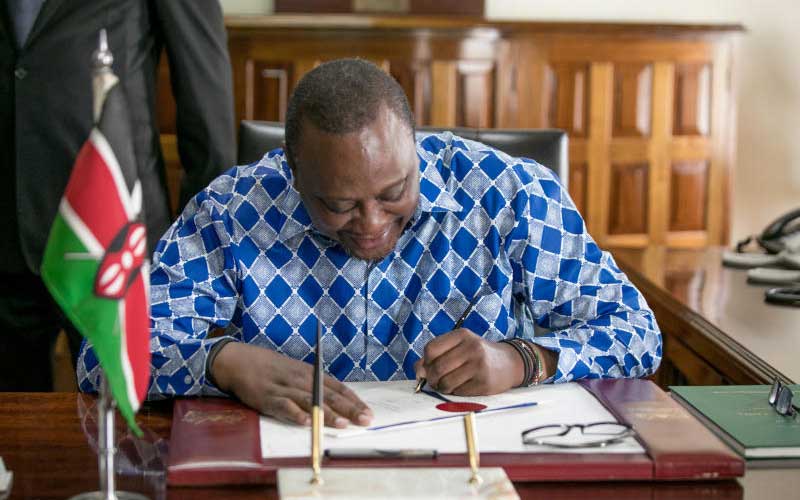 Rivatex Managing Director Thomas Kipkurgat says the company is proud to dress the head of state.

“What the president wears every Friday comes from Rivatex. Most people do not know about this and we are very proud to reveal that we are the ones dressing him every end of the week,” said Prof Kipkurgat.

He described the president as the company’s number one marketer.

According to the company’s marketing department, Rivatex has so far designed at least 56 shirts for Uhuru – producing about two shirts every week.

It is currently working on a new design that represents the country’s national colours and culture. 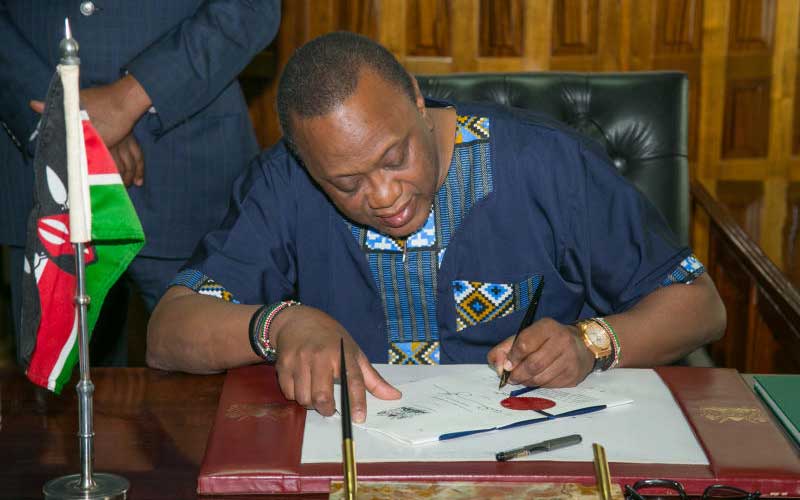 With the president as its number one client, the list of prominent personalities seeking to buy 'the president's shirt' is growing longer by the day.

“The shirt that President Kenyatta wore during the release of Building Bridges Initiative report in Bomas was ours. We often work closely with State House officials while designing his shirts. He likes the dotted, multicoloured fashion,” said the firm's marketing official.

According the MD, the company, which was revived under the government’s Sh6 billion plan to resuscitate cotton growing in Kenya has also rolled out the production of the National Youth Service uniforms.

The firm also dresses State parastatal staff as well as staff at the office of the Attorney General and Meru University. 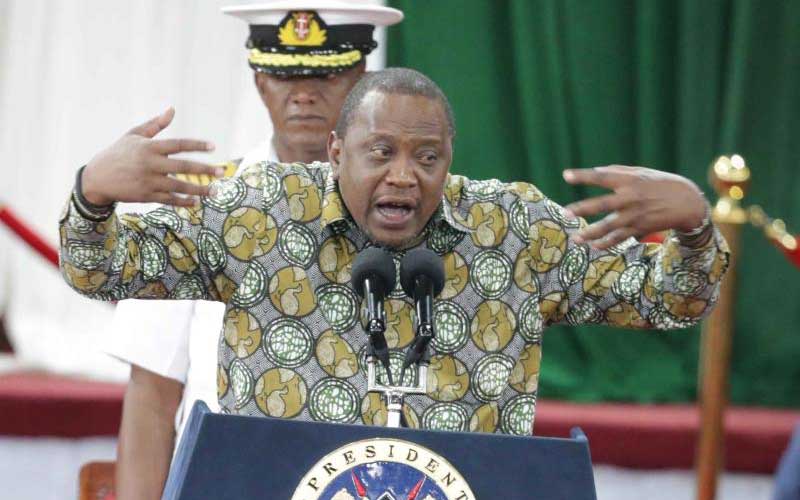 According to Kipkurgat, Rivatex East Africa has started effecting the government's  directive requiring government officers to wear locally made attire on Fridays to support the textile industry in Kenya.

Last October, the Department of Justice directed its staff to wear “Made in Kenya” attire on Fridays. In a circular dated October 17, Solicitor General Kennedy Ogeto said this would support Jubilee government's manufacturing pillar of the Big Four agenda and create employment.

The firm says it has the capacity to produce enough products to meet the country's market needs and surplus for export.

Speaking during the launch of the third edition of the Eldoret City Marathon last  Friday, Kipkurgat called on Kenyans to be proud of local fabric and locally made clothes.

“If you go to countries like Ghana and Nigeria you will realise that they have their own traditional clothing, which they wear even as they visit Kenya. We want to bring back the glory of Kenyan textile,” he said.

The MD said Rivatex is currently increasing production to make locally produced dresses affordable to ordinary Kenyans. The company is also in the process of producing 12 colours using farm weeds.

By Standard Reporter | 25 minutes ago