Anglican Church of Kenya (ACK) Archbishop-elect Jackson Nasoore ole Sapit has warned that the country risks falling into chaos if it goes into the 2017 General Election with political factions wrangling over the Independent Electoral and Boundaries Commission (IEBC).

Speaking at ACK diocese of Kericho during his informal homecoming, Sapit asked the government and the Opposition to drop their hard-line stand over the commission and adopt dialogue.

“The Government and the Opposition must soften their unyielding stand over the commission and opt for dialogue because that is the only way to break the stalemate,” he said. “It will be a recipe for chaos if the country goes into the 2017 General Election with various political factions wrangling over the IEBC. The country must have an electoral body which is trusted by everyone,” he said.

Archbishop Sapit argued that the church has to intervene over the matter since during the 2007 post-election violence; it is the church where besieged Kenyans ran and took refuge in from their tormentors.

“The church cannot sit back since it is the church where Kenyans fleeing from their attackers ran to for refuge. We were left to bear the huge burden of sheltering, feeding and clothing tormented Kenyans. This must not be allowed to happen again,” said Sapit. The Archbishop designate also asked Kenyans to elect selfless and visionary leaders.

Meanwhile, Narok Governor Samuel Tunai has welcomed the election of Sapit. “On behalf of the people of Narok County, we offer our best wishes for your spiritual leadership and success as you take up the responsibilities and challenges of your high office,” Tunai said.

He assured the Archbishop of continued support in his new capacity as ACK head. “In the broad journal of your new responsibilities, I assure you and the community of the ACK of sustained fellowship with the people of Narok County,” he said.

President Uhuru Kenyatta has dispatched a high-powered delegation to a global conference on refugees in Istanbul, Turkey. 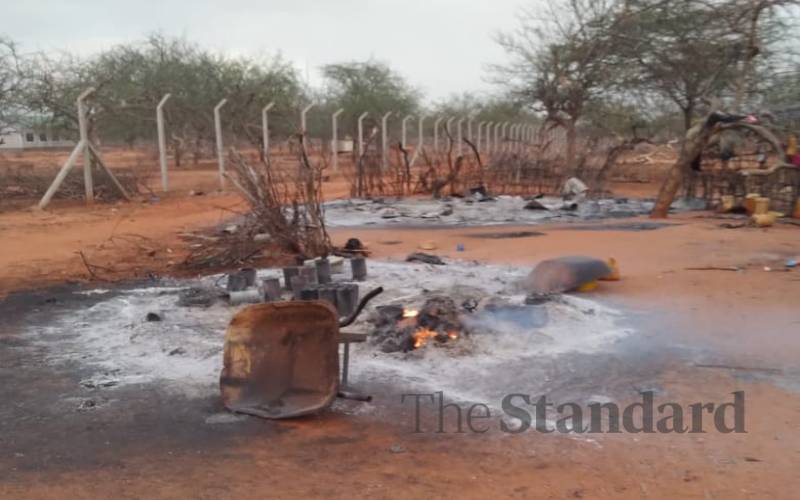 By Abdimalik Hajir | 6 hours ago

By Anthony Gitonga | 9 hours ago