The outgoing chief executive of the Capital Markets Authority (CMA) Stella Kilonzo was a solitary figure and had lost nearly all influence in the boardroom.

She had been eclipsed by a board that relegated her to the role of passenger in the organisation she was supposed to be heading.

private conversation that she had decided not to apply for a renewal after discussions with her family, but sources knowledgeable about the issue disclosed she decided to buckle out after enduring frustrations by the board and fearing it would accord her negative review, potentially blocking her second bid for the top seat.

But CMA Chairman Kungu Gatabaki dismissed this as mere speculation, saying he had a good working relationship with the outgoing chief executive and was even preparing to recommend to the board to renew her term.

"As far as I am concerned, it was her personal decision. There were no differences between us, Gatabaki told Financial Journal.

"She has never expressed any dissatisfaction with the way things are happening at the authority. We¡¯ve always been open to each other."

Most recent signs that Kilonzo was losing grip at the market regulator played out during the corporate stings at the East African Portland Cement Company (EAPCC) and motor dealer ¡ª Cooper Motor Corporation (CMC).

When CMA suspended EAPCC¡¯s shares from trading at the Nairobi Securities Exchange (NSE) in January, it was Gatabaki and not Kilonzo who made the announcement.

Contrary to the norm where board decisions and communication about such important matters are relayed by the chief executive, Kilonzo was relegated to the periphery as the CMC saga played out to the public gallery.

Matters reportedly came to head on February 6 when CMA¡¯s board held a meeting with the board of CMC Holdings Ltd.

During the encounter, a section of the board spearheaded by lead shareholder Peter Muthoka raised concerns about the recruitment of the firm¡¯s Chief Executive Bill Lay and the integrity of the process.

They reportedly informed the meeting that contrary to what Lay had told the board about his education, he didn¡¯t have a university degree.

They also said that the CMC managing director misled the company¡¯s board about the salary he was being paid by his previous employer, General Motors (GM).

This, the directors argued was a serious breach of corporate governance principles and requested CMA to act.

While Kilonzo felt there were genuine grounds for the authority to investigate these claims and take action, she was out-muscled by majority members in the CMA board and the issues pushed under the rug.

But is it true that these issues found their way to the CMA?

"It is true we had a meeting with CMA, but why should the integrity of Lay be an issue now yet he had been leading GM for more than 20 years without these questions popping up?" Asked CMC Board Chairman Joel Kibe when prompted by Financial Journal.

Kibe said there was no need for CMA to get itself into the matter as it was an internal company issue. He also defended Lay¡¯s recruitment saying indeed Lay had a university degree and had shown them the certificates.

Her loss of authority was apparent and keen observers could have deciphered this as early as September last year when Muthoka accused Lay of sanctioning a deal that some of the shareholders said would cost CMC up to Sh441 million annually in agency commission to a company appointed as an agent of all vehicle sales to the Government.

Two months later, Muthoka wrote to Kilonzo requesting that the deal be included in an investigation that was being carried out on CMC.

"In their letter of September 30, 2011, our lawyers requested your authority to include in your investigations the issue of the appointment by the CMC management (without board approval) of a commission agent for the purpose of earning commission on all CMC products.

"This and other matters provide clear evidence of the continuing mismanagement of the company by the CMC management, which we intended to arrest by holding a meeting of the shareholders," stated the letter in part.

The shareholders¡¯ meeting did not take place because CMA managed to stop it through a High Court order arguing the matter was still under investigations.

On February 27, Gatabaki wrote to Kibe giving the names of nominees the market regulator had proposed to be included in CMC¡¯s board. Those proposed included Zehrabanu Janmohammed, Dr Joshua Okumbe and Susan Wakhungu-Githuku.

Kilonzo was reportedly not in the loop about the change of directorship at CMC and two weeks later, Gatabaki issued another letter rescinding the decision when it came out that the action was in serious disregard of article 185 of the Company¡¯s Act that stipulates how directors of companies are supposed to be removed.

The message was specific that Gatabaki had disowned the reconstituted team, arguing that his directive to have five CMC nominees sit in the new board was to be executed by consensus ¨C not through forceful expulsion based on boardroom voting power.

In a letter to Kibe dated March 13, Gatabaki said CMA had expected three of the motor dealer¡¯s directors to step down on their own volition, creating room for the three nominees appointed by the regulator.

"We are, therefore, surprised by the ¡®removal¡¯ of Mr Muthoka and Mr Kivai by the majority of the directors in order to create two of the vacancies (Mr Kemoli¡¯s resignation creates the third)," reads part of the letter.

Questions still linger on how Gatabaki expected CMC¡¯s board whose split was nearly irreconcilable by that time to agree to any decision through ¡®consensus.¡¯ He, however, dismissed assertions that some people could have been excluded from the decision.

"The decision was a board issue and everybody participated. There are many stories outside there, but you should speak to the chief executive too to know her side of the story," said Gatabaki.

But Financial Journal was unable to reach Kilonzo on her regular line. The outgoing chief executive did not also respond to text messages that we sent her.

The decision by Kilonzo to step down could be a big blow to CMA. She has extensive experience in the financial and capital markets, having previously worked in securities market regulation at Financial Industry Regulatory Authority in US and PwC Kenya in corporate finance advisory services.

Before the latest happenings at CMA, she had been specifically credited with spearheading the expansion of the country¡¯s capital market through Initial Public Offers, rights issues, investor protection for retail and foreign investors, and transforming the ownership structure of the Nairobi Stock Exchange (NSE) through demutualisation.

Kenya has yet again started the week on an awful note following the grenade attack on a church in Ngara. Kenyans grieve with the families of the innocent people killed and injured. 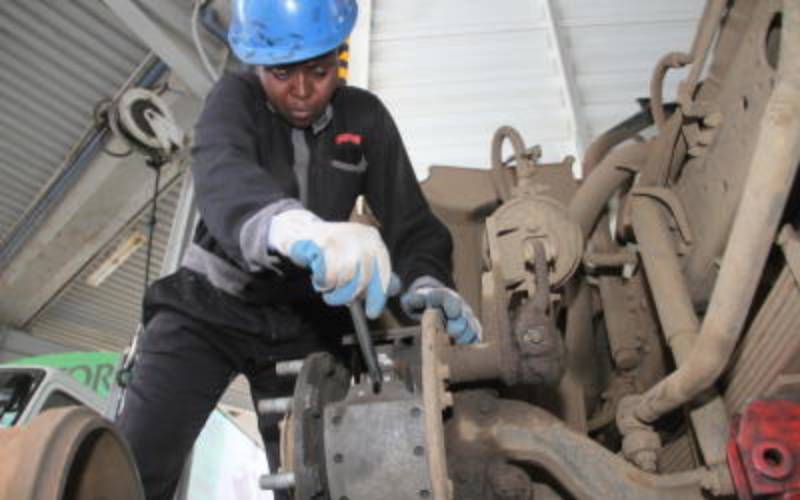 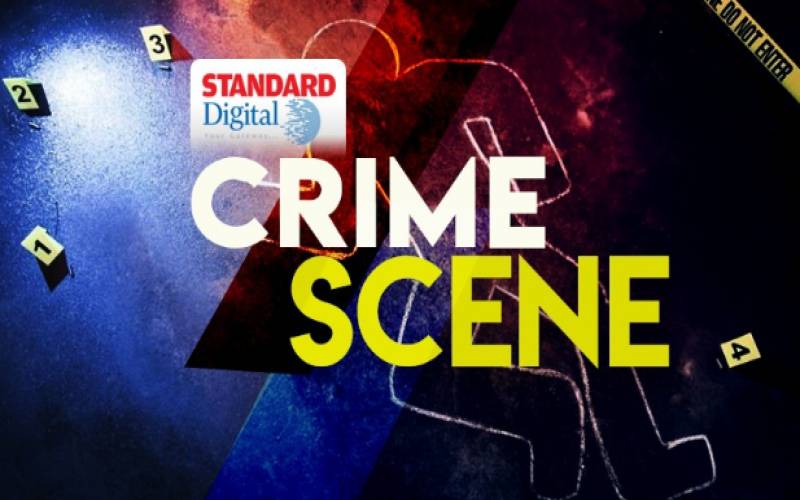 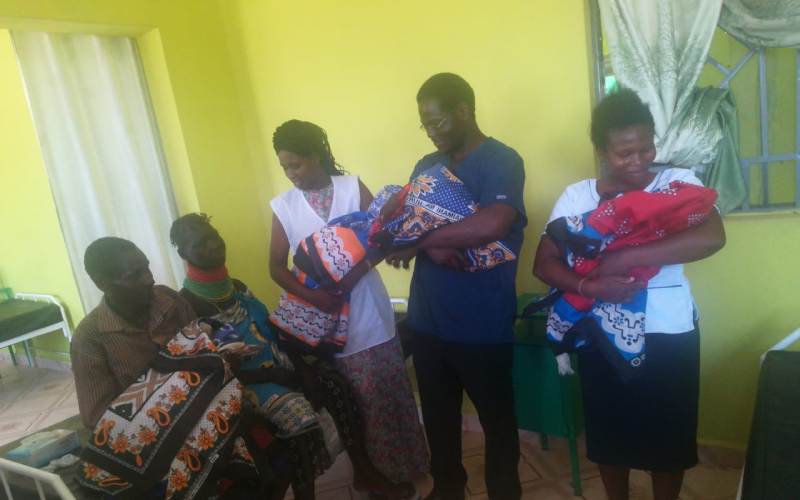 By Mike Ekutan | 5 hours ago