Housing levy a graft scheme in the making

The UhuRuto administration is at it again. Beginning May, employed Kenyans will part with 1.5 per cent more of their monthly income to fund the Housing Fund Levy, ostensibly designed to provide 500,000 units of “affordable housing” to Kenyan families (with matching contributions from employers). The levy is projected to raise over Sh50 billion every year.

Kenyans are skeptical. For two main reasons. First, the Kenyatta administration has never fully explained how the scheme will work. How will we determine deserving households? How exactly will the funds translate into actual affordable houses built? These are important questions that must be answered before the country hands over tens of billions of shillings each year to a government known not for any tangible achievements.

Second, the money will most likely be stolen. I am sympathetic to Kenyans’ gallows humour that church harambees are about to experience inflationary pressures, as Sh50 billion is added to the feeding trough each year. The defining legacy of the UhuRuto administration will be grand corruption. Full stop. Which is why thinking Kenyans are unconvinced that the government will prudently manage the Housing Fund and deliver on the promise of 500,000 affordable homes before 2022. Experience over the last seven years tells us that billions of shillings will be lost each year. With impunity.

A number of leading voices in the business community have rightfully challenged the government on the levy. Cases are making their way through the courts. But while it is commendable that these voices are being heard now, it would have been more beneficial to hear them before the law was passed. The fact of the matter is that the more public funds are stolen, the more the government will look for new sources of cash to plug gaps in its budget. Our ever-ballooning public debt will not pay for itself, you know.

Which brings me to what I think is the actual intent of the Housing Fund. You see, governments all over the world have schemes designed to force citizens to save. And if that savings can be done through a government entity – like the Housing Fund – it provides governments with easily-accessible liquidity for its operations. I think the fund is a hidden tax hike rolled in a forced savings scheme. Kenyans will be forced to part with 1.5 per cent of their income each month, with the understanding that eventually (if they do not get a house within 15 years) they can withdraw their money, but minus a heavy tax (likely at the top rate of over 30 per cent). Therefore, the fund will provide the government with the guaranteed tax on savings plus liquidity within the first 15 years.

From a fiscal discipline perspective, I hope the Treasury has run the numbers to ensure their bet on being able to raise the needed revenue over the next fifteen years will materialise. I also hope they have a plan for what happens after 15 years and there is a “bank run” on the fund as Kenyans cash in on their forced savings.

Of course, it is also possible that the government will prove us all wrong. And that they have a secret masterplan that will be executed in due course to produce 500,000 new affordable homes over the next 3 years. For the sake of Kenyans who need better housing options, I hope this is the case. But if history is anything to go by, I am convinced this is yet another UhuRuto scheme to transfer wealth from hardworking Kenyans to well-connected thieving fat cats in government. 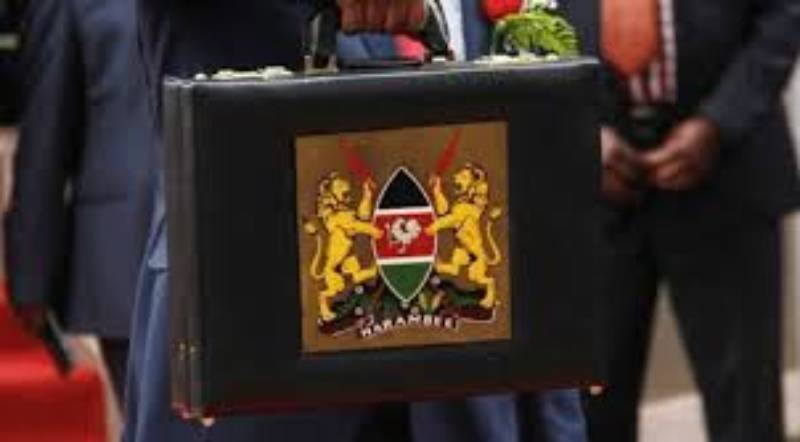 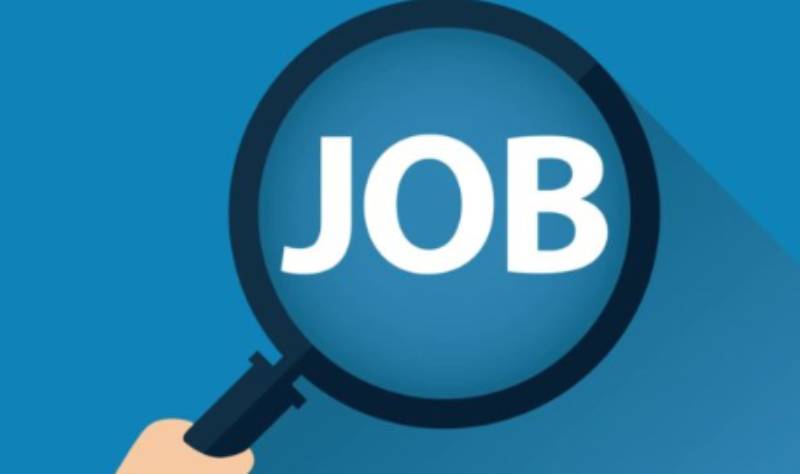 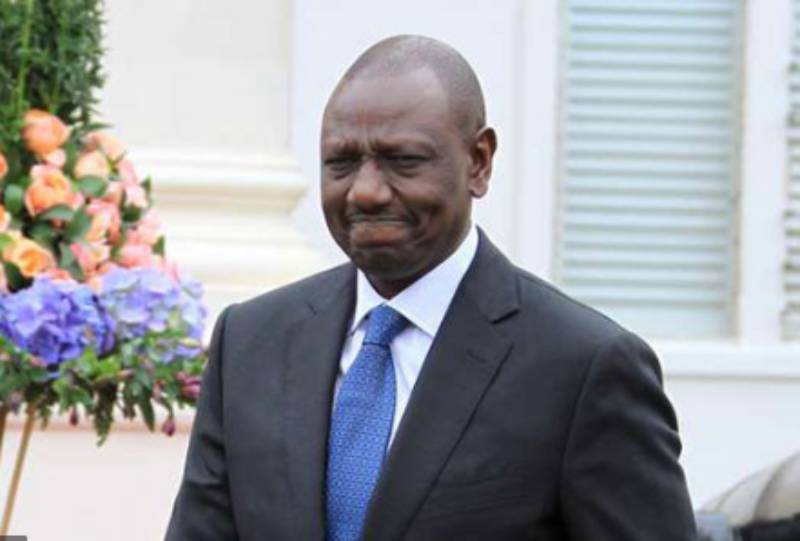 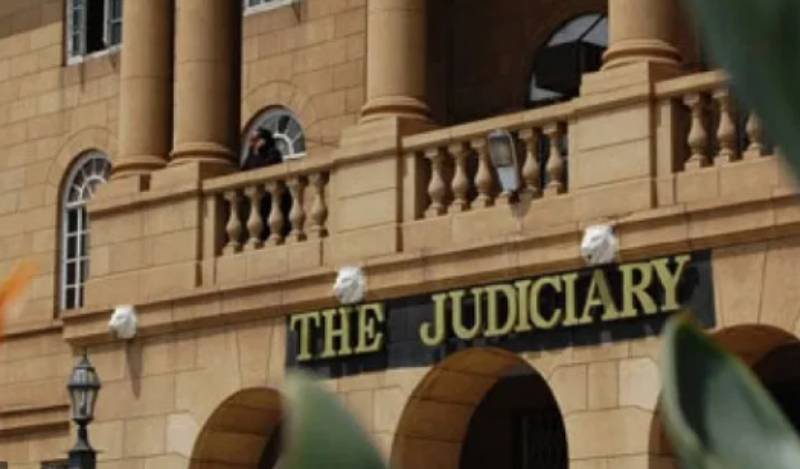 Forget the DP, the Judiciary is under attack
Feedback