You want to groom your children into business leaders? Here is how 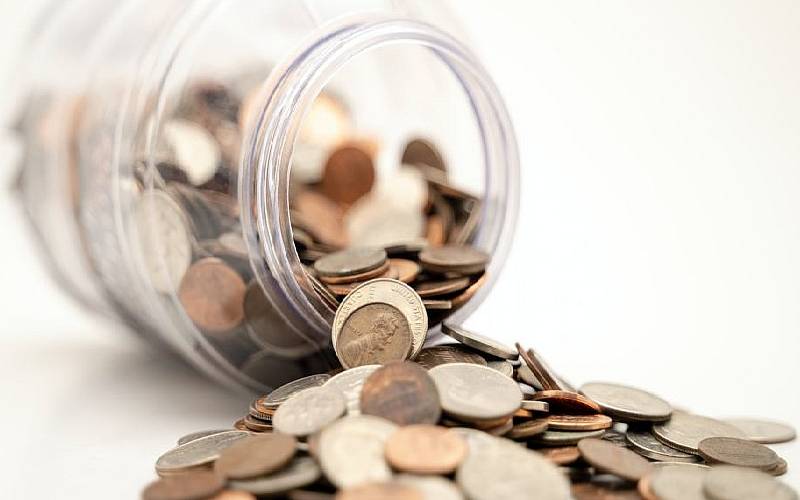 When Mark Tonui* bought the coffee farm, it was with the dream that he would get to a point where proceeds from the 20-acre land would sustain his descendants down the years. He would set to work and a decade later, his enterprise had expanded to include a coffee factory. He was now in the business of exporting. His children would later inherit the business, but it took only five short years for the empire to lay in shambles. Had he been alive to witness this, it would have broken his heart. We all know of big businesses that haven’t survived long after its founders were gone, or kids who plundered their inheritance to the point of being destitute. We do not want that for our lot. And as they wisely say, start them young. By failing to teach your children the principles of money management and investing, we doom their future prospects. Obviously, the mechanics of money (earning, saving, spending, borrowing) are broad concepts. So, rather than try to explain them in the abstract to your children, especially when they are young, focus on fun, hands-on activities that can be more readily understood. Then get a bit more intense as they grow. So what are the basic ways you can start grooming future business leaders?

Why: If you are an employer, you know that lazy, undependable people get fired. And if you are employed, you know that you can’t stand those colleagues who make others pick up their slack. Again, entrepreneurship is not for the lazy. And if a child develops work ethic early on, they will do fine wherever they land in the future.

How to build and maintain an ethical start-up

Setting key milestones for your startup

Yours, mine or ours?

2. Let them earn an allowance

Why: They learn that money is earned. That you have to sell your smarts, skills, abilities and time to earn money. Once they grasp that, they will ultimately learn the value of money and won’t want to waste it because it requires effort to make it.  They will learn not to spend a week’s worth of daily cleaning earnings on things that have short-lived pleasure like say sweets. In adulthood, it may translate to not spending your months’ worth salary on a drinking spree with friends in one weekend.

How to do it: When your child asks for money to fix their bicycle or buy a video game, encourage them to earn all or part of the money to buy it. This earning experience to satisfy a want is a connection they have to build that is valuable in understanding the concepts of saving, goal setting and personal choice.

Consider sitting down with your children and discuss the possible ways to earn money. What sort of work could they do? If young, the children can earn an allowance by helping out with chores around the house like setting the table, clearing the dishes or wiping down surfaces. Tweens (children between the ages of 10 and 12) can earn through standard means like babysitting, taking out trash, cleaning the compound etc. All you need is a little imagination to come up with payment options. For example, today’s teens are so tech savvy and can be computer tutors. Also don’t pay them for every single thing. Some chores, such as making their beds and tidying their rooms can be done without pay.

Why: As they grow up, they will learn to spot opportunities. And others might discover that they actually enjoy it.

How to do it:   If you run a business, let them come with you sometimes and see what it is that you do. Teach them and encourage them when they take an interest in something. One way of setting your child on the path of entrepreneurship is to encourage them to earn their money. Investment banker Jimnah Mbaru who heads Dyer and Blair, started sharpening his entrepreneurial skills from selling metal scrap in primary school. In high school, he traded in scones buying 15 for a shilling then selling each for ten cents. He would then make 50 per cent profit. As a student at the university, he would trade in the Nairobi Securities Exchange and also lend students money. JamboPay CEO, Danson Muchemi, was breeding and selling rabbits while still in primary school, where he made Sh80 from his first herd. Muchemi’s story sounds similar to Richard Branson who bred parakeets and sold them as pets when he was eleven years old.

Most of Kenya’s Billionaires learnt nuances of business starting small enterprises as children. If you inculcate the habit of recognising the potential opportunities in your child, he or she will be heavily benefited in the long term. So your first step should be to develop the mentality that tries to seek solutions rather than just getting stopped cold by imminent problems.

4.  Involve them in some money decisions

Why: If you shield children too much from reality, then they grow up not knowing how to handle problems. If the pandemic has reduced family earnings, let them know. Not in a way to make them worry, but in a way that they can learn from the experience. Ask them how they think you can reduce the budget, or how you can make extra money. Let them share their thoughts as you guide them. This sharpens their problem-solving skills.

How to do it: James Mwangi, CEO of Equity Bank, in an interview with African Business, said every member of the family teamed up to supplement the family income by engaging in ‘small businesses’. It was through this humbling experience he got invaluable business lessons that would stand him in good stead in his future. He learnt the basics of business, what people needed, what they were prepared to pay, how to add value to mundane articles, how to negotiate, how to make a sale and turn a profit. He had no role models but through observation, he was able to become a successful entrepreneur with an estimated net worth of Sh 17 billion.

Research shows that children learn by imitating adults. This then means that parents have been offered an opportunity to promote this ability by doing things you want them to learn from. When your child asks questions about the bills or why you go to work, share the importance of these things.

Why: They learn something called delayed gratification; something that will come up real handy in avoiding peer pressure in adulthood especially when it comes to handling money.

How to do it: A proven tactic to help your child become a saver is to open a savings accounts for them and match some portion of every shilling they save. If you are an employee who receives a pension matching contribution from your employer, you are already familiar with this type of incentive. Later at the end of the month you can review the statements together explaining to them how the money grows because of interests and deposits. For older children, do not just give them that phone or laptop because they are of age. Motivate them to save by requiring them to put money into their accounts to help pay for larger purchases.

There exist several children’s bank accounts in Kenya to consider like the KCB’s Cub Account that offers a free education insurance cover, Equity Bank’s Junior Member Account that only requires an initial deposit and operating balance of Sh 200 or BOA 123 Cool Kids Savings account where customers get a bankers cheque for free per term.

For an easier more practical step, use a clear jar where they can save the coins they get and can see their money grow.

5.  Praise them, the right way

There are two main ways you were praised as a child. One was “Wow, you are so smart” which is innate ability praise. The second is ‘Great job you worked so hard’ which is effort praise. Can you guess which method will encourage longstanding good behaviour?

Carol Dweck, a professor of psychology at Stanford University, has done extensive work on teaching the difference between a growth mindset and a fixed mindset. She advises that praising a child for innate abilities, is praising them for something they have nothing to do with achieving and therefore not something they can improve. By contrast, praising them for the effort put into something encourages them to do more of the same, encouraging a growth mindset. We want our kids confident in their ability to learn and solve problems. So the next time your daughter scores high on a math test, praise them for being hardworking and learning so hard instead of saying how smart and talented they are.

Why is this important: A big part of business success depends on how much effort you put in. If children see the connection between the amount of time and effort they put in and the resultant success, it will foster a habit of hard work. It is good to note that even the very talented have to put in work and effort to be great.

Poll observers must get their act together

Incumbents in their last term can influence how the process runs. 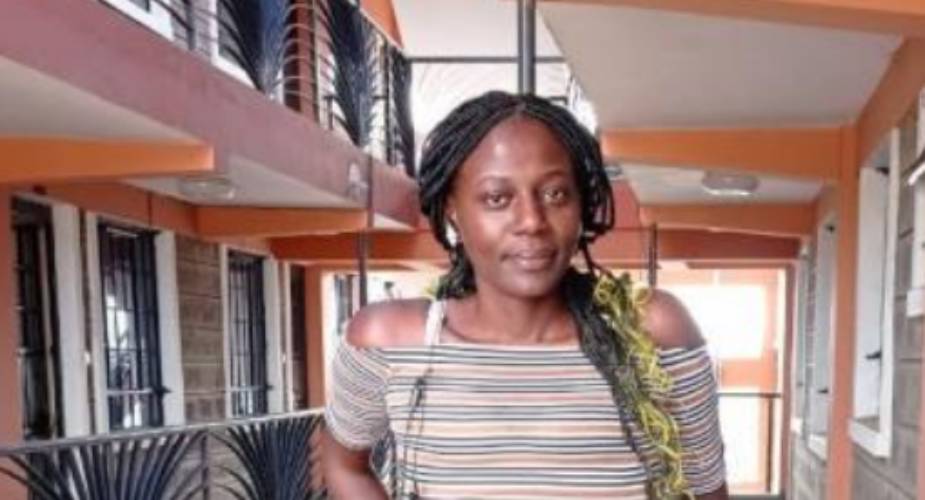 By Jael Musumba | 19 hours ago 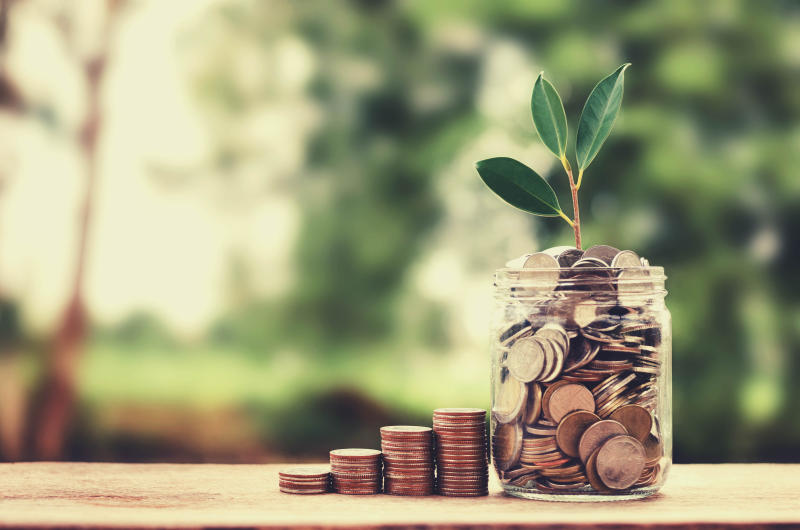 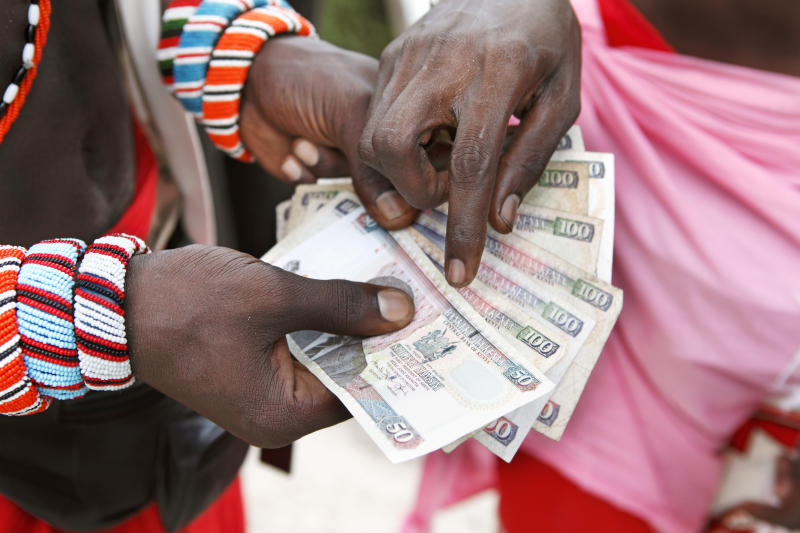 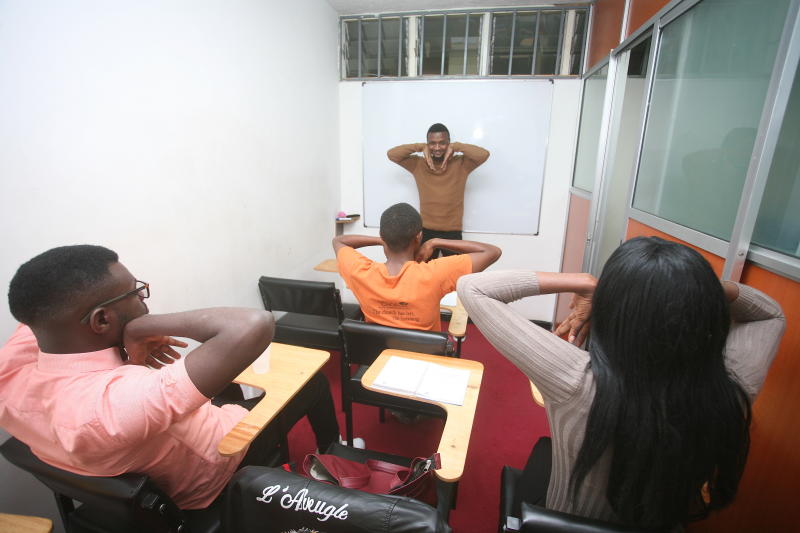