US Secretary of State Antony Blinken’s visit to Kenya this week offers a timely opportunity to review electoral preparedness, the state of our democracy and the Jubilee administration’s strategic role in the region.

The US government’s re-engagement with Africa on human rights, democracy, trade, national and regional security within a multi-lateral framework is refreshing. Less than a year ago, the Trump administration seemed unable to see beyond the mantra of “America First” and the perception of Africa as “s*it-hole” market for US goods and services.

Blinken’s concerns with the global democracy recession are valid. The number of autocratic or hybrid non-democracies across the world have doubled in the last fifteen years. 50 per cent of these nations are in Europe, a continent of older democracies. Over the last three years, at least seven African governments have fallen to military coups. Two of our neighbours Ethiopia and Sudan are currently in turmoil.

Intense fighting has claimed over a thousand lives, obstructed humanitarian relief to over one million and currently threatens nationhood for 120 million Ethiopians. Next door, the civilian government of Sudan has been overthrown and thousands are in the streets demanding return of the military to barracks.

Another poor outing once again for Shujaa in Dubai

For longer observers of African politics, this East African moment may seem like a return to the 1980s. It is not. Kenya is an active member of the UN Security Council and the African Union Peace and Security Council and President Kenyatta is personally engaged in mediation efforts. As an anchor state and a sanctuary nation for refugees fleeing death and displacement, Kenya is critical for the restoration of democratic states in the region.

Unlike the 1980s, this time a US Secretary refrained from lecturing the Kenyan state on its shortfalls but shared global values of democracy and human rights. The global democratic recession drivers have not spared either country. Over the last two years, extreme inequalities, persistent corruption, abuse of office and elite state capture have left many citizens disillusioned with inclusive democracies and civilian run public institutions.

Both countries now have their share of demagogic and divisive populists. While they appear to speak to the ordinary and disaffected, the enduring legacy of populists is the weakening of public accountability mechanisms that keep governments in check. This, in addition to identity-based mobilisation, the throttling of competitive electoral party politics and human rights, make populists dangerous.

The US-led Global Summit on Democracy to be held virtually on December 9th is an important forum to reflect and identify new principles and practices that deepen democracy and human rights. While the US government works with Kenya, Nigeria and Senegal to transform conflict in Africa, they must retain a principled - not a pragmatic – approach to quality of democracy and human rights in the three countries. Kenya has entered a moment of electoral reckoning. Kenyan constitutional and legal standards and not the current low regional bar must guide preparations for a credible election. With all the signs of a contested and violent season ahead, the international community must remain attentive. Peaceful, clean and credible elections depend on increasing electoral commission and voter education funding and restricting dirty aspirants and campaign money. Sustained unemployment social protection and universal vaccination programmes are important. So too, is respect for the independence of the Judiciary, National Police Service, Office of the Director of Public Prosecutions.

Open policy dialogues such as the one hosted by Interior Ministry Cabinet Secretary on enforced disappearances and extra-judicial killings of suspects this week for lawyers, Muslim and human rights leaders are decisive ways of addressing legitimate human rights concerns. Kenyans can also question the new trend of appointing military officers to civilian state departments. We can condemn online incitement, disrupt and deter campaign violence. We must encourage all those without voters’ cards to register. It is these actions that will ultimately preserve our current light in a region growing steadily darker.

As a matter of good sense, judges do not respond to allegations in the media.

[email protected]: We won’t rest until we reach all children

Unicef is again at the forefront of the response, including by delivering an expected 1.4 billion vaccines through COVAX by end of 2021. 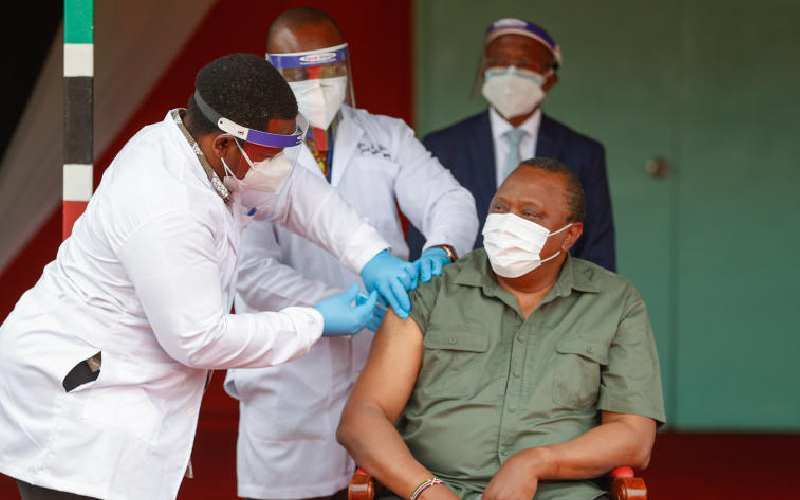 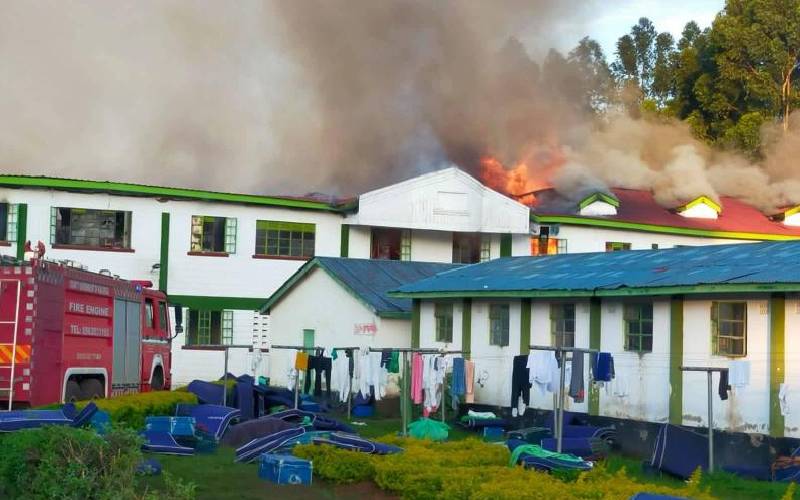 By Irungu Houghton and Vainola Makan | 21 days ago 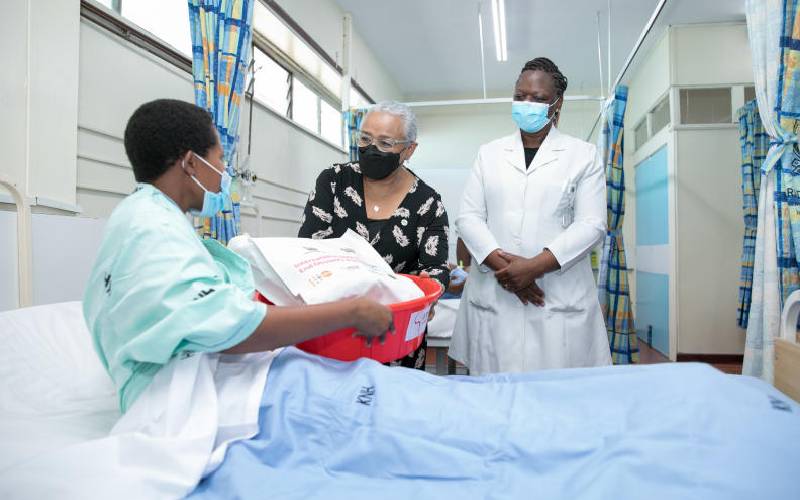 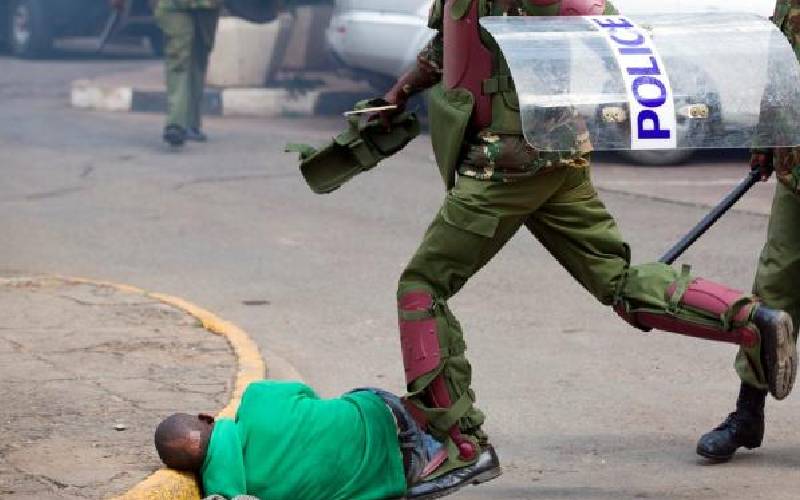 Let a mother’s tears prick all officers accused of brutality
.