The Justice and Legal Affairs Committee of the National Assembly has recommended that a tribunal be formed by President William Ruto to investigate four breakaway IEBC commissioners.

The four, Juliana Cherera (Vice-Chairperson) and commissioners Justus Nyang’aya, Irene Masit and Francis Wanderi, are accused of attempting to change the will of Kenyans after disowning the August 9, 2022 presidential results declared by IEBC chairperson Wafula Chebukati.

JLAC, led by Tharaka MP George Murugara, has recommended that the four commissioners be suspended from office as a tribunal investigates them.

The report will be tabled in the National Assembly on Thursday afternoon, where the plenary will debate on whether to adopt or reject it.

The Murugara-led committee said in the report that there was sufficient evidence to show that the accused commissioners were incompetent, violated the Constitution and engaged in gross misconduct.

None of the commissioners appeared in person before JLAC, alleging that the process was predetermined after President William Ruto, in a tweet, referred to them as “rogue”.

Four petitioners, including Reverend David Nthumbi, filed their complaints with the National Assembly, accusing the breakaway commissioners of attempting to change the will of Kenyans.

Article 251 of the Constitution stipulates the process of removing the commissioner of an independent body from office.

“A person desiring the removal of a member of a commission or of a holder of an independent office may present a petition to the National Assembly setting out the alleged facts constituting that ground,” says the Constitution.

“The National Assembly shall consider the petition and, if it is satisfied that it discloses a ground for removal from office, shall send the petition to the president; on receiving a petition, the president — may suspend the member or office holder pending the outcome of the complaint; and shall appoint a tribunal,” says the Constitution.

The tribunal consists of a person who holds or has held office as a judge of a superior court (the chairperson); at least two persons who are qualified to be appointed as High Court judges; and one other member who is qualified to assess the facts in respect of the particular ground for removal.

“The tribunal shall investigate the matter expeditiously, report on the facts and make a binding recommendation to the president, who shall act in accordance with the recommendation within 30 days,” says the law.

“A person suspended under this Article is entitled to continue to receive one-half of the remuneration and benefits of the office while suspended.” 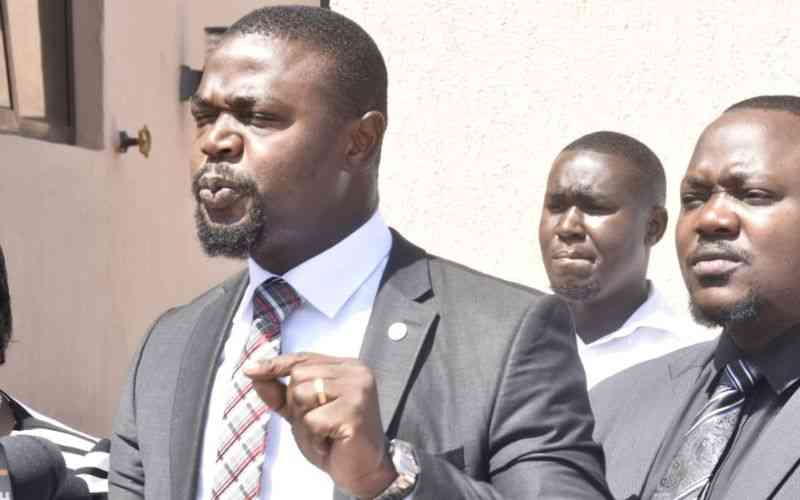 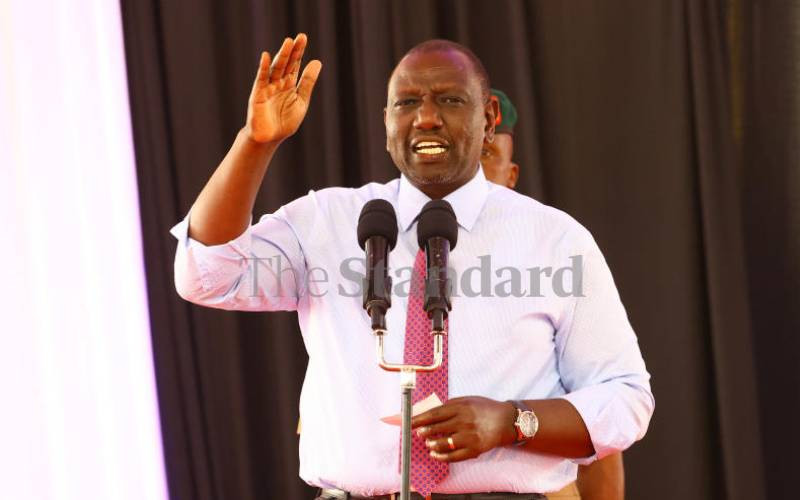 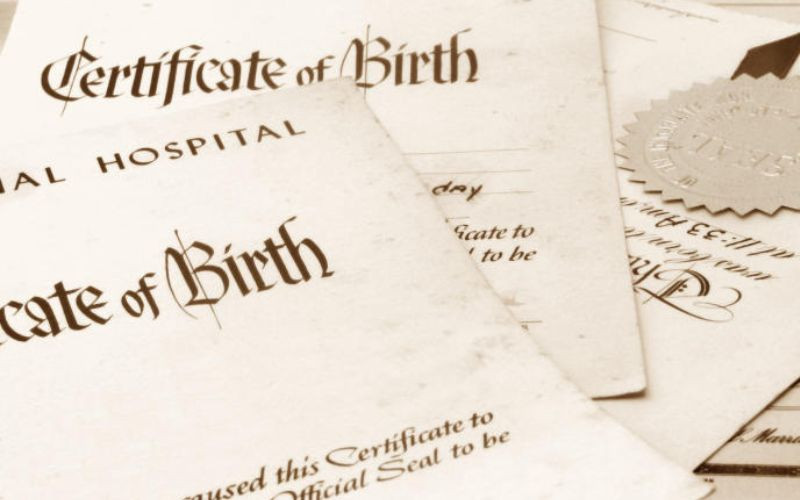 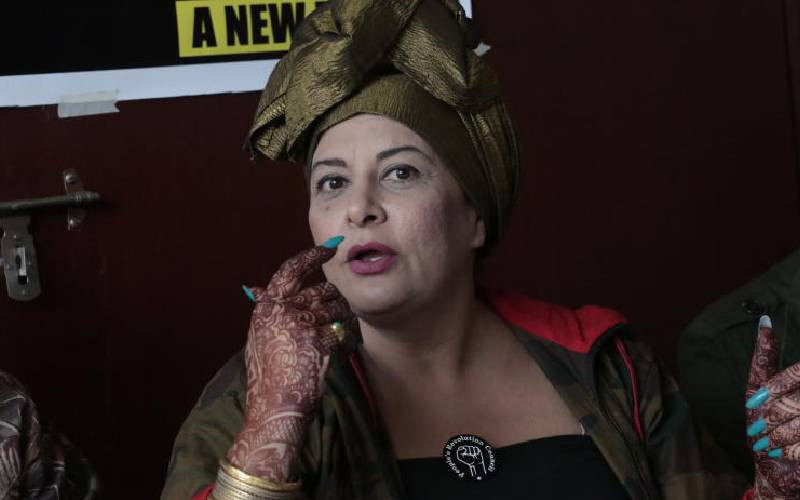 By Kamau Muthoni 12h ago
Court: You don't need degree to be president

By Peter Muiruri 12h ago
Dawood, surgeon who mastered the art of the scalpel and the pen

By Willis Oketch 12h ago
Ruto to revise Sh3.9tr budget 'to reflect reality'
.