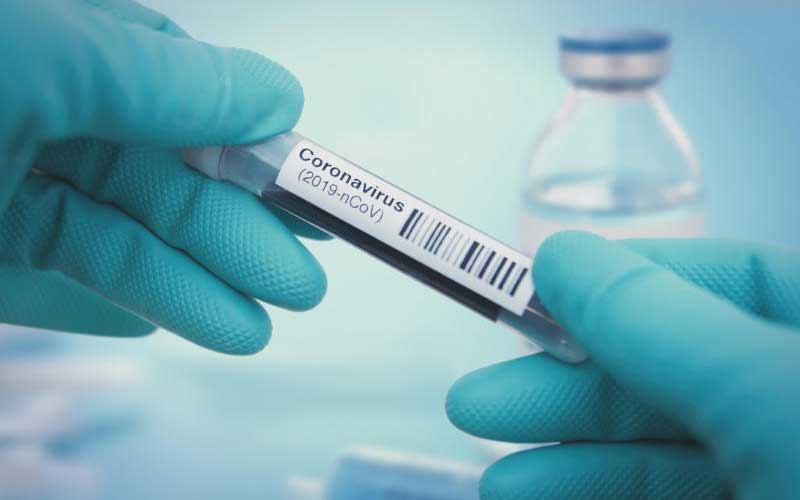 The Government has admitted that there were inconsistencies in Covid-19 tests, even as the National Assembly sought to dig deeper into the possibility of some patients being issued with wrong diagnosis.

Kiambu Central MP Jude Njomo told the National Assembly Health Committee that his late mother got a wrong Covid-19 diagnosis and had to be buried hurriedly at 8pm.

Heath Chief Administrative Secretary Rashid Aman said several factors, including how a sample is collected, stored or transported, might have an effect on the results.

If this is not done keenly, then the nucleic acid in the virus may disappear and such a test would come back negative, he said.

“It is possible that something might have gone wrong along the line,” said Dr Aman.

He said that both the virus and the reagents must be transported in ice and their storage must be a cold chain to assure the integrity of the test results.

“A properly stored virus should be able to stay for two to three weeks and still be able to get the right test results,” said Aman.

Aman said a good test result is one which is reproducible in another laboratory of the same standard during quality assessment. He said several times, the ministry would send samples to different labs just to determine the integrity of the tests.

“We are reevaluating this. If we find negligence, we will take necessary measures,” said Aman.

Speaking during the Committee on Health sitting on Tuesday, Mr Njomo said his late mother had tested negative at the Aga Khan University Hospital after falling ill and taking the requisite test.

On June 8, she fell ill again and her family rushed her to the Mater Hospital where she succumbed outside the hospital.

Her body was preserved at the facility as the family retreated to make funeral plans.

The family received news that the old lady had tested positive for Covid-19 and they needed to plan for a funeral immediately.

Njomo said they received a call at 3pm and his mother was buried at 8pm the same day.

“For the 82 years she had lived, we felt that we did not give her the dignity she deserved,” the MP said.

Njomo then contacted the Director General, Ministry of Health, Dr Patrick Amoth, with the results. Other tests carried out at the National Influenza Centre (NIC) returned negative results.

Prof Dominic Mwenje, Mater Hospital CEO, told the committee that the hospital had not reached out to the Lancet Lab after the contentious results, saying the lab is credible.

Nakuru band hit hard by Covid, finds voice again
The pandemic left the 10-member group, which has specialised in Acapella and band music jobless for two years. Made up of five men and five women it is time to recover lost ground.
Standard Entertainment
By Ben Ahenda
2 days ago

Positioning big brands to thrive in times of crisis
Should we expect long-lasting uncertainty in the global economy because of the pandemic?
Financial Standard
By Enock Wandera
7 days ago

Support African scientists to come up with solutions to our problems
The recent Covid-19 pandemic has placed public health back in the global spotlight and has also served as a reminder that science is not undertaken in an ivory tower.
Opinion
By Quarraisha Abdool Karim
7 days ago
.

By Faith Kutere 3 23 hours ago
Premium We pulled out bullet fragments, removed her dead brain