Based on an article in The Economist, last year PointBlank editorialised the need to take the "least bad option" of legalising and regulating narcotics trade and use (The sober truth is we can’t have a drugs-free world, March 24).

We though it would be of more benefit to treat addiction more like a public health issue and less a law and order one. After all, little had changed since a special session of the UN General Assembly declared in 1998 that there would be a drugs-free world in 2008. Our suggestion stirred up plenty of bile. Memorably, a caller accused this column of encouraging "this vilest of vices".

So what is the way forward? Last month United Nations Office on Drugs and Crime warned that failure to control drugs will unleash a health disaster in the developing world, which is now faced with "the neo-colonialism of drug dependence".

And while addicts in rich countries enjoy good rehabilitation facilities, in poor countries they are left to rot in gutters or in prison. Clearly, this intractable problem, especially at the Coast, needs fresh policies that look beyond policing.

It’s hell and back for former drug addicts at Coast

It was not surprising to read in The Standard’s ‘Education’ pullout that affordable secondary education remains elusive three years after the Government introduced subsidised learning.

False: Anti-sex beds not installed at the 2020 Olympics

By Benard Sanga and Ishaq Jumbe | 6 days ago

By Rose Kwamboka | 13 days ago 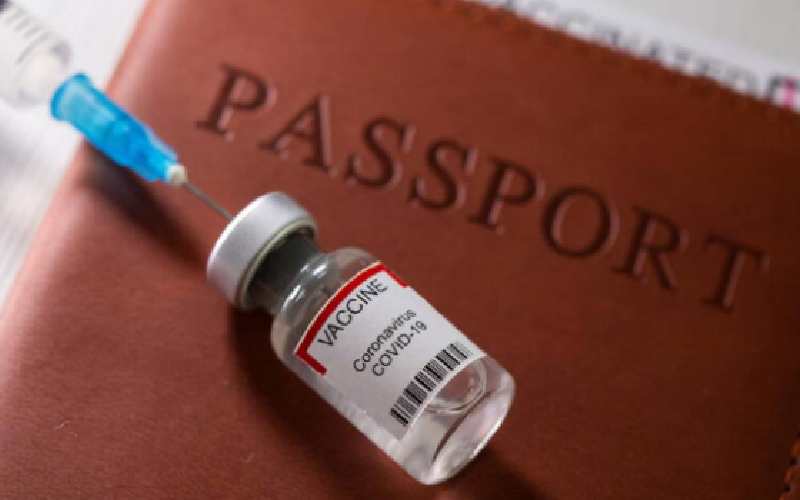 By Thomson Reuters Foundation | 14 days ago