Explainer: Why are food prices going up? Key questions answered

Global food prices started to rise in mid-2020 when businesses shut down due to the COVID-19 pandemic, straining supply chains. Farmers dumped out milk and let fruits and vegetables rot due to a lack of available truckers to transport goods to supermarkets, where prices spiked as consumers stockpiled food. A shortage of migrant labor as lockdowns restricted movement impacted crops worldwide.

Since then, there have been problems with key crops in many parts of the world. Brazil, the world's top soybean exporter, suffered from severe drought in 2021. China's wheat crop has been among the worst ever this year. Concerns about food security, heightened during the pandemic, have led some countries to hoard staples to ward off future shortages, limiting supplies on the global market.

Russia's invasion of Ukraine in late February dramatically worsened the outlook for food prices. The U.N. food agency said prices hit an all-time record in February and again in March. Russia and Ukraine account for nearly a third of global wheat and barley, and two-thirds of the world's export of sunflower oil used for cooking. Ukraine is the world's No. 4 corn exporter. The conflict has damaged Ukraine's ports and agricultural infrastructure and that is likely to limit the country's agricultural production for years.

Some buyers are avoiding buying grains from Russia due to Western sanctions.

Indonesia banned most exports of palm oil in late April to ensure domestic supplies of cooking oil, cutting off supplies from the world's largest producer of the edible oil used in everything from cakes to margarine.

What food prices are rising the most?

Throughout the pandemic, high vegetable oil prices have helped drive up broader food costs. Cereal prices also hit a record in March, a result of limited shipments of corn and wheat during the Ukraine war.

Dairy and meat prices reached a record in April, according to the U.N. food agency, reflecting continually increasing global demand for protein and high prices for animal feed – mainly corn and soybeans. In addition, bird flu in Europe and North America impacted egg and poultry prices.

In U.S. inflation data for March, the index for meats, poultry, fish and eggs increased 14% from a year ago while beef rose 16%.

When will food prices come down?

The World Bank forecasts wheat prices could rise more than 40% in 2022. The Bank expects agricultural prices to fall in 2023 versus 2022. But that depends on increased crop supplies from Argentina, Brazil and the United States - by no means guaranteed.

The sharp rise in fertilizer prices, as countries avoid buying from major producers Russia and its ally Belarus, could discourage farmers from applying adequate crop nutrients to their fields. That could bring down yields and result in lower production, prolonging the crisis. As the climate warms, extreme weather is becoming more common - posing another risk to crop production.

Who is most affected?

Food prices in March accounted for the greatest share of U.S. inflation since 1981, according to Fitch Ratings, while shop prices in Britain surged in April at the fastest rate in more than a decade. But the people most impacted by higher food prices live in the developing world, where a larger percentage of incomes is spent on food.

The Global Network Against Food Crises, set up by the United Nations and the European Union, said in an annual report that Russia's invasion of Ukraine poses serious risks to global food security, especially in countries facing a food crisis including Afghanistan, Ethiopia, Haiti, Somalia, South Sudan, Syria and Yemen.

Big boys? George Kithi, who was removed from Ruto view by Duale, speaks

George Kithi is a member of Pamoja African Alliance (PAA) Party, which is headed by Kingi. 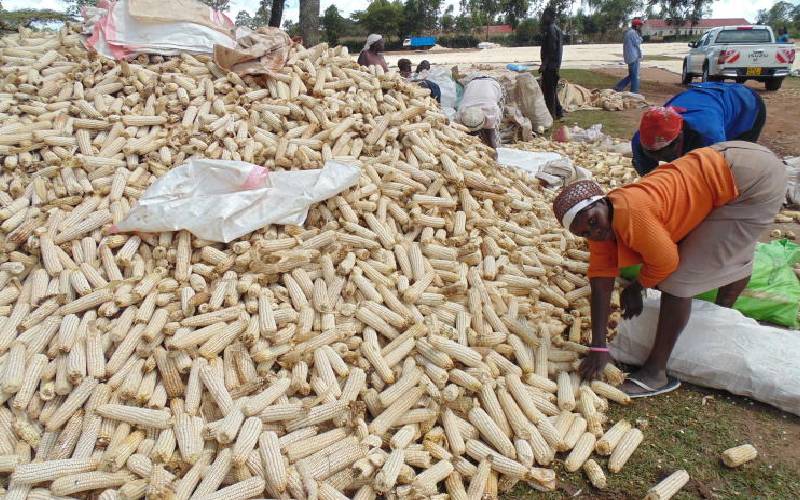 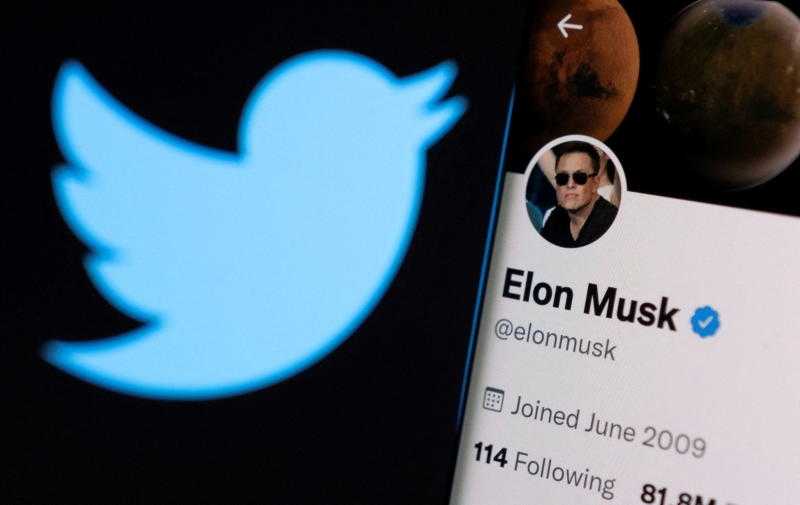 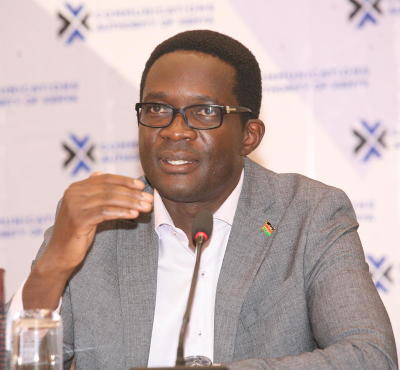 Chiloba: Why we ordered SIM verification, how it shall be done 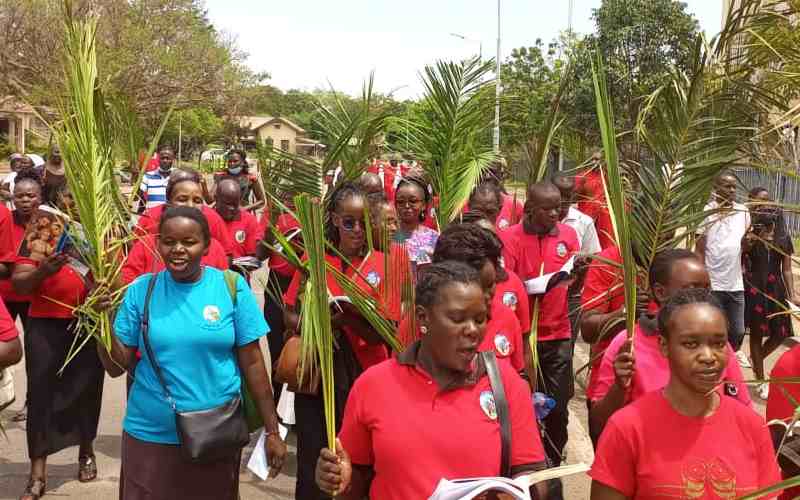 Palm Sunday: What you need to know [Pictures]
;
Feedback