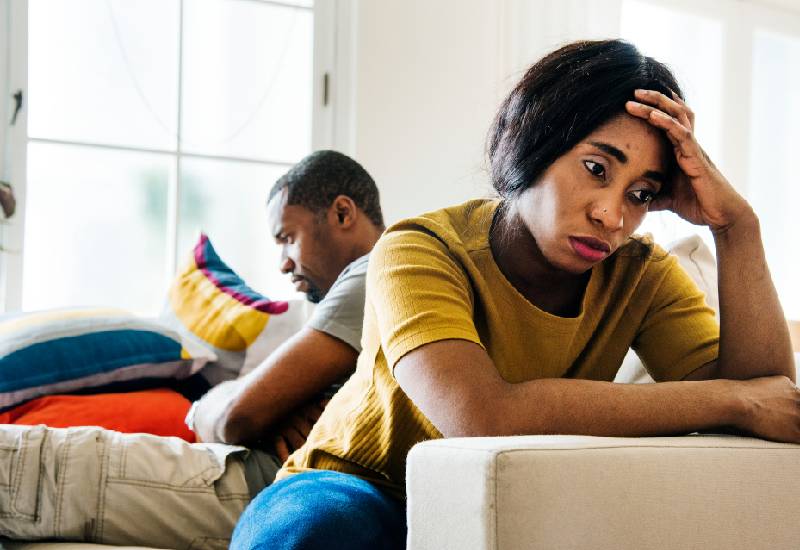 For many, becoming a parent is a great joy and their little one instantly is the most precious part of their life.

But for others, motherhood isn't exactly all they hoped it would be.

One woman has recently admitted that she really hasn't enjoyed having a child and claims the four years since her son was born have been the most "excruciating" and "painful" years of her life.

The unnamed 36-year-old mum goes on to make another eyebrow-raising claim, saying that she "absolutely cannot stand" her little boy.

She revealed all in a post on Reddit's Relationship Advice forum, after her husband started discussing expanding their family.

Her post reads: "How do I tell my husband that I absolutely cannot stand our son?

"Recently my husband has mentioned that he wants another child. Our first child is four and he’s starting to reach that age where he just feels like doing whatever he wants.

"I’ve been on birth control for a few months now to reignite our sex life to try and get things back to normal between us, but my husband had mentioned that I should stop taking my birth control, to which I just answered I wouldn’t."

She went on to stress that she wanted to be honest with her partner about her feelings, but didn't know how to express them.

"I just wanted to be honest and tell him that the four years that we’ve had our son have been the most excruciating, painful years I have ever experienced," she wrote.

"I've had to quit my job because of our son, and most of my friendships have gone to s**t since I've had our son.

"I have no personal time, I can’t enjoy going to the store without worrying that he’ll throw a fit or just be a nuisance in general. I don’t like taking him anywhere at all really, so we just stay at home most of the time.

"Every day alone at home with my son has felt like years. I no longer have any desire to spend time with him, I feel no real attachment to him other I consider him to be more of a annoying younger brother I have to deal with."

The mum went on to say she felt as if the child had "ruined" her life as she has no sex life and hardly gets any sleep.

She added: "I don’t want another child if it means I have to be a horrible mother all over again.

Food of the week: Pumpkins
Food By Derrick Oluoch

Bad bachelor: Is this closure or revenge?
My Man By Art Amacho

Men Only: Guardian angel needed for their love to last
My Man By Tony Mochama