January is here and we are all about to see people bashing and cursing the month as though it’s any different from other months.

I have never understood why January is filled with so much negative energy. The kind of energy it doesn’t deserve. Every financial misfortune that comes by around this period is associated with the month. If January was a person, I would gladly be its lawyer and file several cases against everyone who connects their downfalls to my client.

If anything, I believe this month should be the easiest month to cruise through as most of us are from having a well-deserved break from everything that cracks our heads all through the year. This is that month when we all should check into our work places with our heads held high up like the Queen of Sheba and our heels making the loudest noise against the floor.

But see, we have attached so much misery to January that we end up walking with our heads down and our walking style like that of a marabou stork hit by a speeding lorry and it’s trying to regain its strength.

Those associating the month with evil are the same ones going to serve us sugarless tea this season and blame it on January. Those couples that have had a rough relationship are going to take on the month with all their problems and end it all blaming it on the anger that supposedly comes with the month.

Even those who can help in certain situations will refuse to lend an arm to people this month asking them whether the month has caught them unawares such that they failed to plan for it. I already see memes going round social media platforms mocking certain kinds of delicacies stating that they will be scarce in some homes till the month comes to an end.

If you see me munching cabbages any day of this month, don’t automatically assume I didn’t plan for the month. If you see me walking to work, resist engaging that part of your brain suggesting that my financial status can only be compared to that of a church mouse.

By the way, those of you who will feed on beef and chicken this month, there’s nothing really special about your meals. It’s all in your head. Don’t start looking at others clustering them among herbivores. Some of you even accuse us of having one meal a day and spending the rest of the day chewing cud like cattle. But then again, is it your cud we are chewing?

This time round, we are not going to have any excuse for anyone who will attach their sorrowful selves to January. You had the whole of December to lay your worries at Calvary but you chose to carry them to this month. Trust you me, if you tagged your worries along during the festive season, there’s simply no way they are going to detach themselves from you at this moment.

Brace yourself because you are not only going to whine this month but the whole freaking 2020. This isn’t your year of Jubilee if you are going to say January has 75 days. The same way you are accusing this month is the same way it will get back at you two fold.

Surprisingly, the same people who complain about these months are the same who glorify December as though it has four Christmases bumper to bumper. You will see them having 68 meals a day that add nothing to their bodies. I am not saying they eat cactus; I am just saying this is the time they eat to show others that they are eating, not just eating because they are hungry.

So this time round, if you hear anyone whining about January, ignore them and let them spend the rest of the year scratching their heads. As for me and my family, if any financial crisis crosses our path this month, it was just meant to be. Better days are ahead.

If you could travel back in time, who would you want to meet? 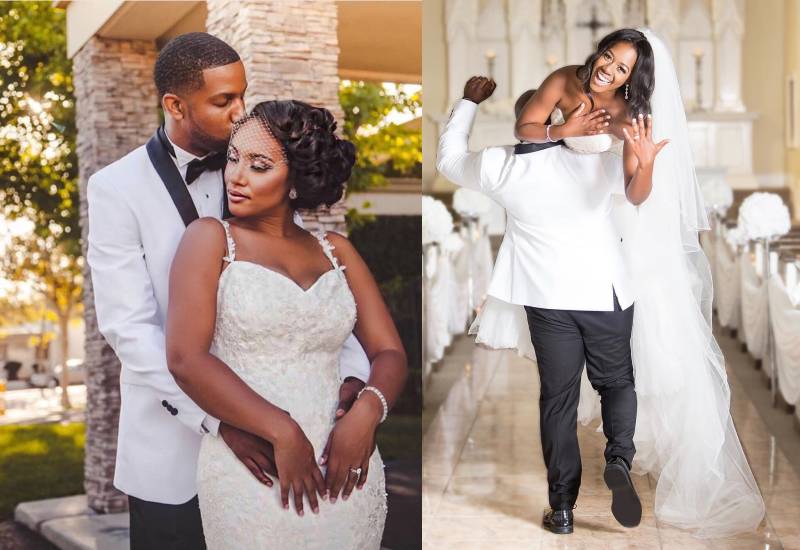