New packaging for condoms which can only be opened by two people at once has been created to help promote consent.

The "consent condoms" can only be used when four hands simultaneously press special pressure points on the side of the packet.

Tulipan, which has created the bizarre design, will first give them out for free at bars and nightclubs in Argentina and then hope to market them in shops.

And the response has so far been hugely positive.

"Tulipan has always spoken of safe pleasure but for this campaign we understood that we had to talk about the most important thing in every sexual relationship - pleasure is possible only if you both give your consent first," Joaquin Campins, a campaigner said.

Walter Ghedin, a psychiatrist and sexologist, said: "The agreement in sexual relations should be a guideline that begins before, during and after any relationship, it implies respect, mutual pleasure and confidentiality.

"The use of contraceptive methods is one of the issues that should be agreed upon, and the use of the prophylactic appears as a necessary question in both fleeting and stable relationships." 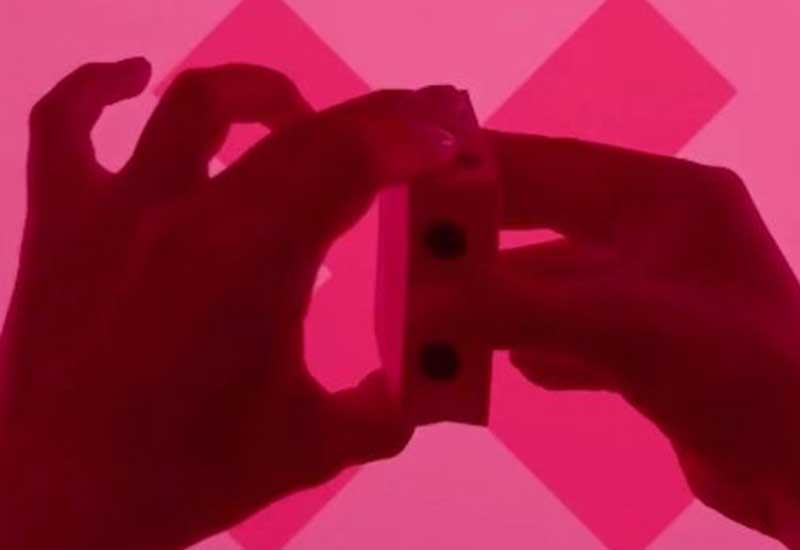 The independent 'Medicos del Mundo' (Doctors of the World) organisation has recently stressed the value of condoms in the fight against HIV and AIDS.

Their plea came after a survey found only 14.5% of men said they regularly used condoms during sex.

Some 65% said they occasionally used condoms while an alarming 20.5% said they had never used a condom.