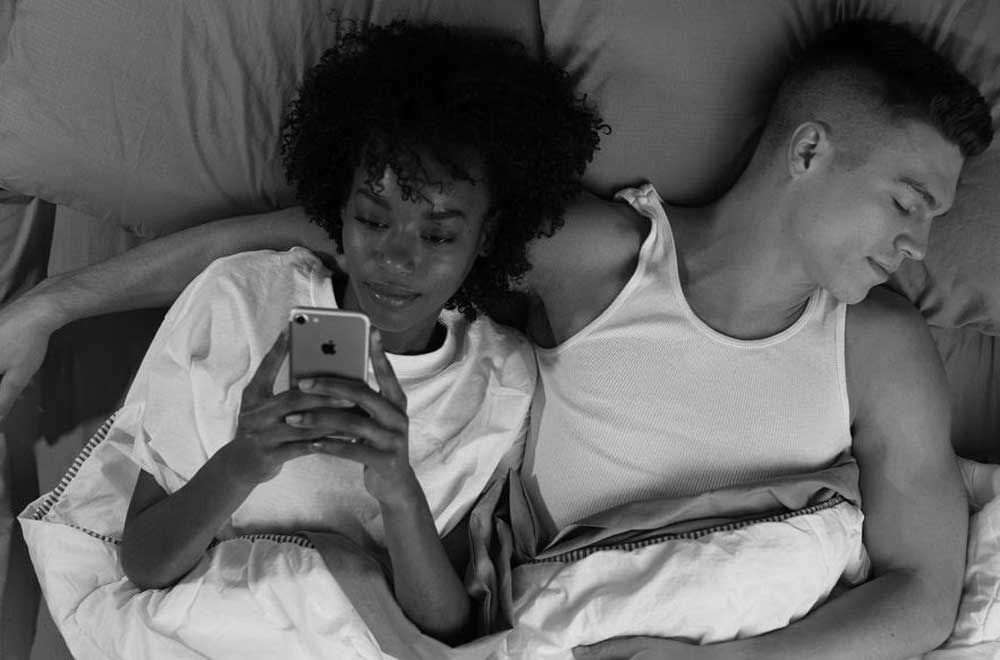 The reasons why women engage in relationship infidelity are often quite different. Most of the time, partners cheat because they are lacking a particular element in their relationships and therefore, tend to look for it outside the relationship.

In other cases, a woman can be happy in her relationship, but still cheat and we are left wondering why:

A woman can be in love with you but still feel incomplete. Being courted can make you feel powerful, confident, validated, and beautiful. But as soon as the chase is over and you’re officially a couple, you may rely on people ­outside your relationship for that same affirmation, even if your partner is still giving you attention. In this case, cheating will give you an ego boost.

To some, this might pass as the worst. Sometimes women feel betrayed by their partner (usually either financially or sexually), and they use infidelity as a way to retaliate. Typically, women seeking revenge are not secretive about what they are doing.

Studies have shown that women are sexual creatures. They usually enjoy the physical act of lovemaking as much as men do, and they also enjoy the feeling of being wanted, needed, and desired. Sometimes women are much more sexual than their partners. In such cases, rather than end the relationship, they may end up seeking a little sex on the side as a way of meeting their desires.

Women who cheat may do so to experience new or exiled emotions. Again, this is a form of self-exploration. To them, infidelity is more of an emotional release than a sexual release and chances are that they are exploring their inner self.