Would you trust a birth control app to prevent pregnancy? 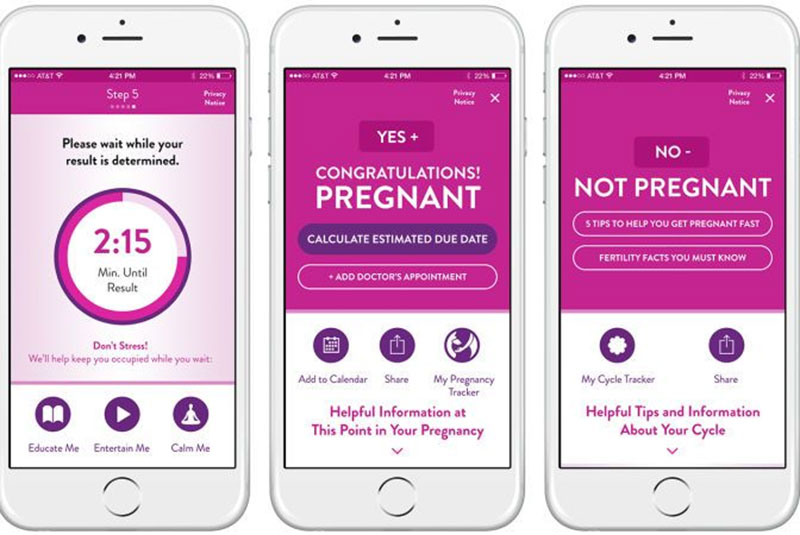 Ways of birth control keep on emerging by the day. From pills, condoms, injections, and now to smartphone applications.

Your phone can tell you when it’s going to rain and what time a movie is playing, and yes, it can now tell you whether or not you can have sex without unintentionally procreating. Well, would you trust a birth control app to prevent pregnancy?
Let’s first explore how these applications work.

Let's look at Natural Cycles as our example. This is the first-ever digital birth control for women age 18 and older, which charts a patient’s fertility so that she knows which days to avoid intercourse. 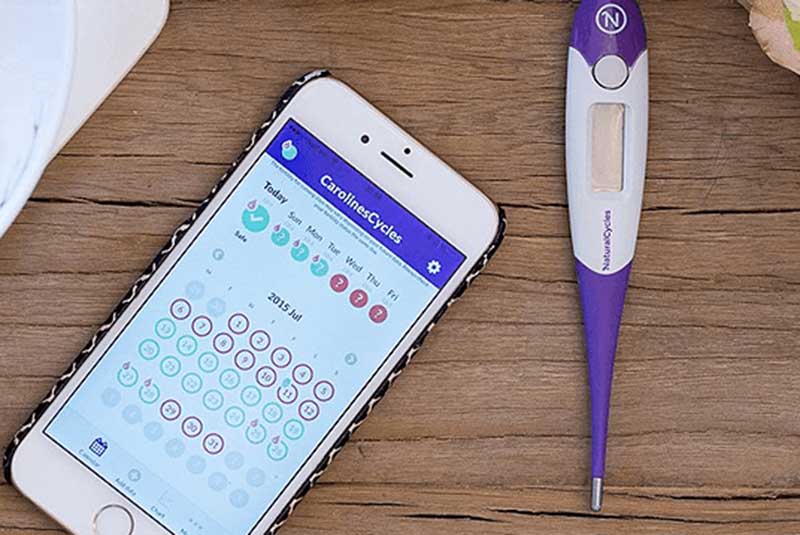 Created by a women’s health tech company based in Stockholm, Sweden, the app has been approved for contraceptive use in Europe since 2017.

Based on information posted online, Natural Cycles requires the patient to take her basal body temperature - that is, her temperature at rest - each morning upon waking, as well as track her menstrual cycle, and input that data into the app.

Relying on her self-reported information, Natural Cycles analyzes the data and warns the user to “use protection” (red days) when she is fertile, and lets her know she is “not fertile” (green days) the rest of the time.

The “brain” behind the app is a smart algorithm that can accurately determine a woman’s daily fertility. 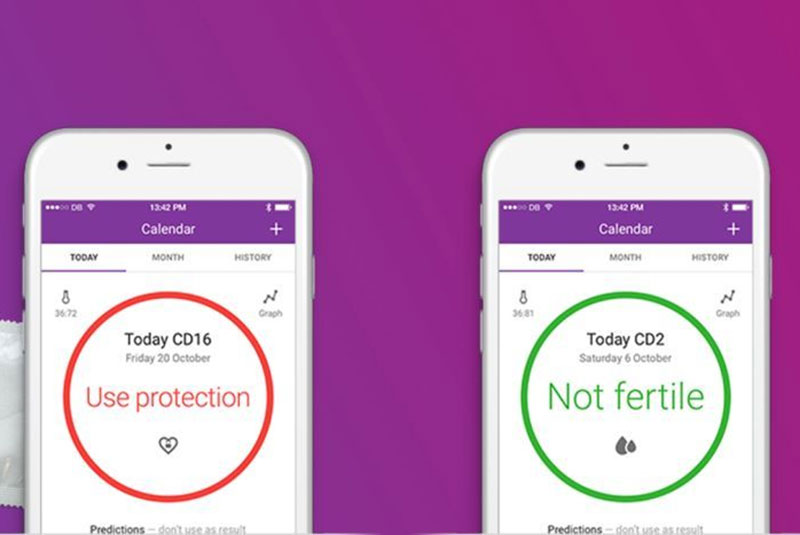 However, Indeed, the app came under controversy after 37 out of 668 women in Sweden reported unplanned pregnancies while using the device, ABC News reported.

So, based on that information gathered from online sources, would you trust a birth control app to prevent pregnancy? I leave it to you to determine and decide for yourself.