How men appear more attractive - but it doesn't work for women 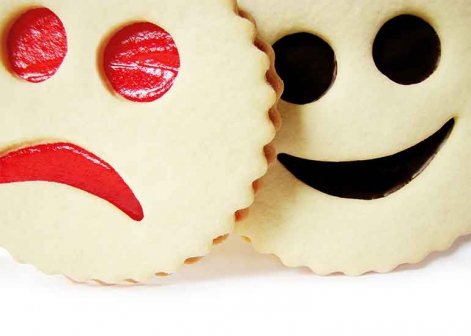 Wondering where you're going wrong in your love life? Brushing up on this could help, according to psychologists

If you're in the dating game, you're probably wondering how you can make yourself more appealing to potential suitors .

Whether it's what kind of profile picture you should be using on Tinder or the questions you should be asking on your first date, there's lots of advice out there.

But now the British Psychological Society has revealed that there's one skill that makes men more attractive - and it will be music to the ears of some.

All you have to do to make yourself desirable is be able to tell a good story. Yep, that's it.

According to an article published in psychological journal Personal Relationships, men who have a good storytelling ability 'are seen as more attractive and higher status'.

It's not good news for women

John Donahue and Melanie Green ran experiments with 388 undergraduates in the USA who were asked to rate the attractiveness of a potential partner of the opposite sex based upon a photograph and a short biography which, in some cases, highlighted their ability to tell a good tale.

Both male and female participants considered storytellers to have higher status than non-storytellers.

It's bad news for women who know how to tell a story, though, as apparently this doesn't make them more desirable.

As the BPS points out: "That didn’t translate into finding women more attractive, whereas for female raters, there was a clear route from men's storytelling ability to status to desirability as a long-term partner or spouse."

Do you find storytellers more attractive?

The researchers also asked participants to actually read a story, supposedly written by the person whose attractiveness they were judging.

Those who told 'fluid' stories with 'lively vocabulary' were rated better than people who 'told the same facts in a hesitating manner'.

Researchers did acknowledge that other qualities of storytelling that weren't measured in the study, such as sheer enjoyment, may affect a person's attractiveness.