MANAGING YOUR MONEY
By GRAHAM KAJILWA | 1 month ago

If you want to fully understand the dark tales of ‘black tax’, ask a first-born child.

Even a simple insinuation on social media will attract a flurry of responses, people pouring out their hearts, unloading how tough it is to be in this familial position.

Some messages are beautifully crafted with humour and sarcasm to ensure political correctness, while others are blatant about the pain they feel.

“I am so tired from that deputy parent duty, even now having a child is the last thing on my mind,” says one netizen responding to the discussion on August 23, 2021.

“I am here as deputy firstborn because the burden was too heavy for the actual first born,” says another netizen.

Yet another says that while life could be hard for other children too, it is hardest for the firstborn - suggesting that they should be exempted from tax.

“When you are a firstborn, you take care of your parents, siblings, wife, children and their expenses plus emergencies like lost phone, rents and food,” reads the response.

Black tax is the levy that one pays back to the society (most times the family unit) they were brought up in as a way of giving back or appreciating what was done to elevate them to that position.

Since the firstborn is likely to be the first child to start working, they find themselves ‘giving back’ not just by helping their then aging parents, but also chip in for their siblings.

While this is what tradition demands, it means one may find it difficult to maintain a lifestyle that is commensurate to their wages.

This high dependence - part of the African spirit of ‘Ubuntu’ - while helping people manage medical and funeral bills, has also eaten into the middle class’ disposable income.

This has denied them - the consumer class - the opportunity to spend as much as they would or even set aside some savings to buy a home or for retirement.

University of Nairobi economics lecturer Joy Kiiru says we are a dependent society “and that takes a lot of our money.”

She says it is not unusual for people to have at least three fundraisings every week. “The dependence of the society means that the middle class have to be socially integrated.”

While Dr Kiiru notes that the social cost of this norm has taken a toll on Kenyans in the absence of job opportunities and a strong social welfare system that takes care of the old and the jobless.

“Is it necessary? It is a social norm, but social norms can shift and can change,” she says, adding that Kenyans need to start having a candid discussion on how to change the black tax culture.

Sociologist Loice Noo says people can negotiate on how some of the family and societal responsibilities can be handled to ease the pressure.

She says culture, which is deeply rooted in people’s psychology, appropriates value on individuals, which explains the black tax.

For instance, when one is younger, their value and appreciation is tied to the standards required of them; like going to school and passing exams.

When one is working, they acquire an identity because of where they work and the resources that come with their position.

Once they get to this position, they realise there are others who might be in need of the same assistance accorded to them.

For example, a person earning Sh100,000 - who may be seen as middle class - may have a hard time to even afford a mortgage if a big portion of their earnings has to pay a sibling’s university fees or build a home for their parents.

Ms Noo says sometimes parents may need help or want to give back to the society while the child is hitting midlife, which is an identity stage.

An example is a parent may be 55 while the child is 35. While the parent is at a position where they want to give back to the society, the child is still in an identity stage, seeking to get married or have children.

When these two stages of life meet, conflict ensues.

“It is upon the person who is in the position of identity to find a way and get to understand what they can or cannot do in giving back to the society, and negotiate,” says Noo.

Moses Mutua, also a sociologist, reckons that there is not much that can be done with the issue of remittances.

“At the end of the day, we are still Africans. And as Africans, whether you are learned or not, people will always want something from you,” he says.

“You may think there is social change, people are separated, you stay in Nairobi while others are in the reserves, but we still have connections.”

This dependence has been catalysed by the mobile money transfers services as well as social media platforms such as WhatsApp.

With mobile money such as M-Pesa, it is easier to send money to one in need. WhatsApp, on the other hand, has made it easier for people to fundraise for various reasons, including education, funeral and medical bills.

And with social media, the reach goes beyond immediate family and friends.

Noo says it is important let people who are expecting help from you understand the needs that face you.

“But a lot of us have not been taught to negotiate because we think when we negotiate, we are being disrespectful, rude, not spiritual or appreciative of the support.

“This is worse when the people who have supported you along the line may not even be your own parents,” she adds.

The Government has tried to reduce this dependence by coming up with a cash transfer programme for the elderly.

There are also plans to craft another transfer programme for unemployed youth and women.

Celebrities glam up at The Dolce and Gabbana Show 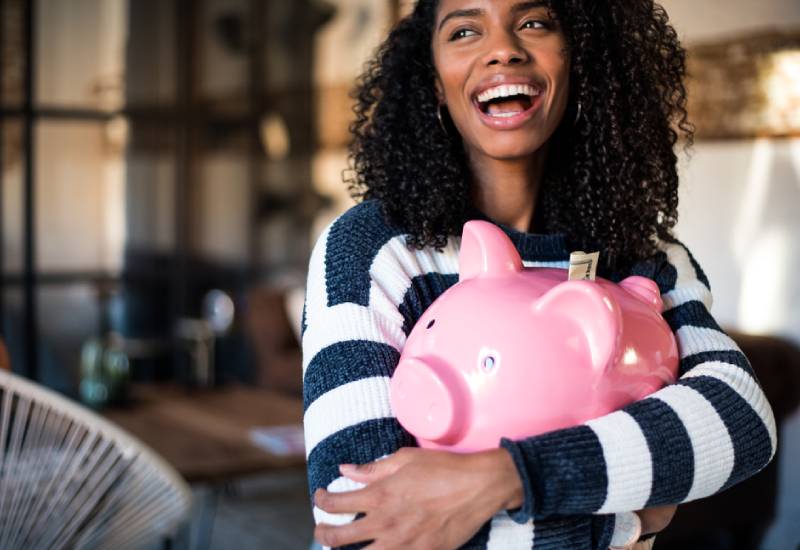 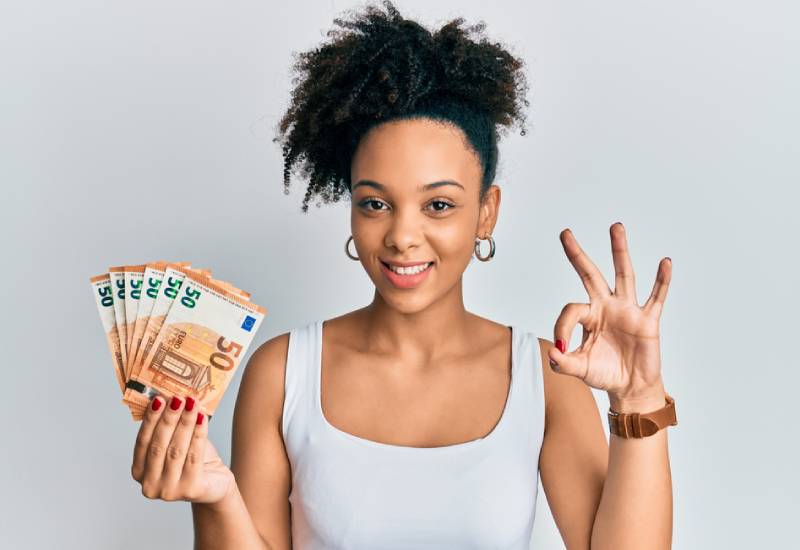 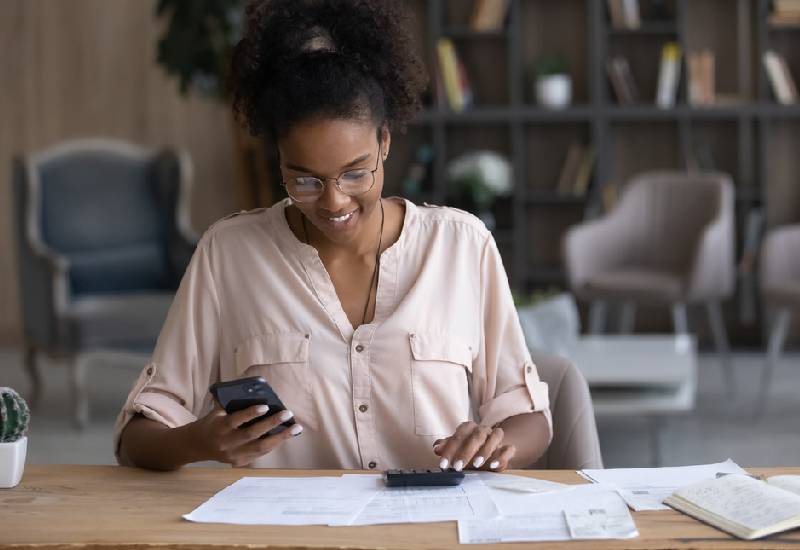 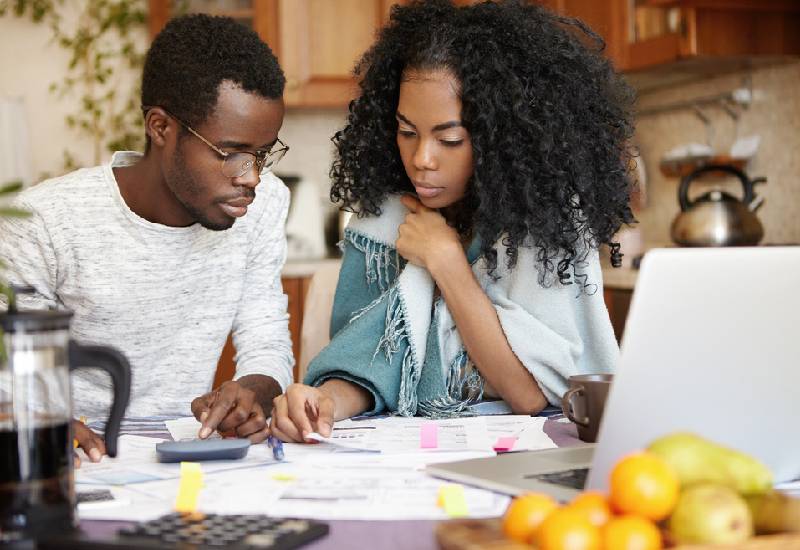 Five money saving tips you should consider
To personalise content, tailor ads and provide best user experience, we use cookies. By using our site, you agree to use our cookies.