Why men should not fail to support their 'mistake' babies

Whoever coined the phrase hell hath no fury like a scorned woman must have had one no nonsense mother-in-law from Nairobi’s Githurai estate in mind.

Tired of sweet-talking her estranged son-in-law, only identified as Sammy, to offer financial support to his three-year-old kid and ex-wife, the unidentified woman, suspected to be in her 50s, expressed her displeasure in style.

Armed with nothing but her bare hands, she ambushed her daughter’s ex-husband, who had been playing hide and seek over child support, at a taxi rank near the Githurai roundabout with the intention of teaching him a painful lesson.

“We were just relaxing and waiting for customers when she raided the taxi stand and began reigning terror on our colleague Sammy,” said Jeff, a bodaboda rider who witnessed the incident.

The ageing woman grabbed the rider, who was delicately resting on his bike, by the collar of his jacket and began slapping him for “using and dumping people’s daughters and shamelessly leaving them to suffer the burden of bringing up his child”.

She wrestled him to the ground and viciously attacked him as shocked boda boda riders watched in awe.

“She attacked him shouting that he is a foolish man who has absconded his duties as a father. She kept asking him rhetorically what he thinks the baby eats and who pays his school fees,” said the witness.

Humiliated by the embarrassment of being beaten by a woman and perhaps fearing to hit back, the rider bolted away from the scene on foot, leaving behind his motor bike as his shocked colleagues laughed off their heads.

The rider was at some point married to the woman’s daughter, but the two fell out of love and went their separate ways after numerous fights. The rider’s ex-wife had been trying to get to him provide for the baby and generally get involved in raising him in vain.

“The bodaboda man suspected that the child was not his because, according to him, his former wife was not faithful and had been sleeping around.

“He separated from her and vowed never to pay for the child’s upkeep. But when things got thick, he lied to them that he would be contributing something little towards the upbringing of the child, only to start playing cat and mouse with them,” revealed Jeff.

After unsuccessfully trying to get money from the rider, the young woman’s mother stepped in. The rider still played games with her, making promises that he never fulfilled. When things got worse, the ageing woman had to take matters into her own hand and rather robustly. 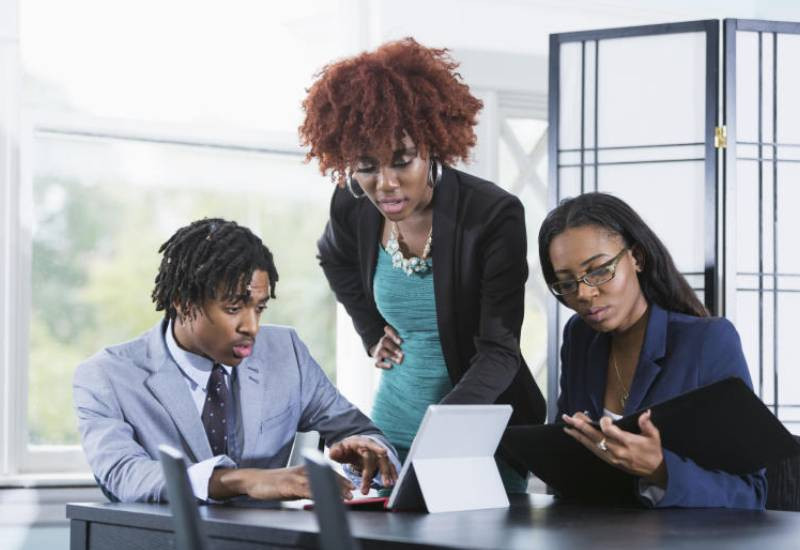 How to hire the best people for your business
Career Tips
By Pauline Muindi
2h ago
Is your child the school bully?
Parenting
By Esther Muchene
1d ago
Why you need to watch your health this cold season
Health
By Dr Alfred Murage
1d ago
Are video games hurting your relationship?
Relationships
By Boniface Mithika
1d ago
How to stop overpacking for trips
Leisure And Travel
By Jayne Rose Gacheri
1d ago
.