Confessions: I can’t forgive myself for cheating on my boyfriend 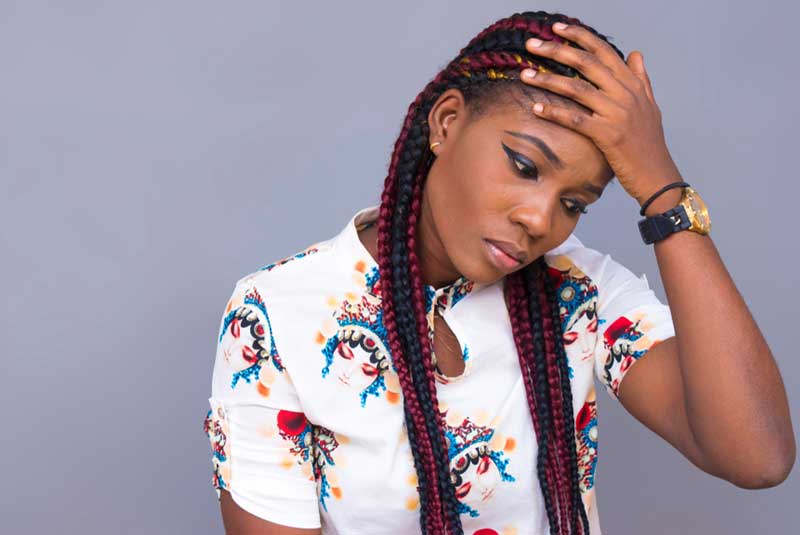 I was with my boyfriend for nearly a year, but almost eight months of the relationship was long distance.

It wasn’t the best scenario and he would postpone his return so many times that, after a while, I stopped believing him.

In addition to that, he could be a little thoughtless sometimes, ­forgetting important dates.

When he came back for good, I thought things were going to change but instead he became even more
unavailable. I wouldn’t hear anything from him for days, and he’d justify his behaviour by saying, “I get busy” or “I have a bad memory”.

Then I made a horrible mistake, cheating on him with another guy who was super sweet and attentive. A few days afterwards, I became so worried that my anxiety disorder kicked in and I realised how unhappy I had been with my boyfriend.

Although I still love him, I know it is not salvageable. The problem is, I have always been strongly against cheating and I know what I did was horribly wrong. I want to move on from it, but I can’t stop thinking about it and I don’t seem to be able to forgive myself, which is only adding to my anxiety.

Do you have any advice?

I think you’re giving yourself way too much of a hard time over this. I’ve been in your shoes and no one was more disappointed in me than myself, so I understand your feelings, but you have to stop beating yourself up and take a lesson from what happened.

You’ve realised that’s not the kind of person you want to be, so if a similar situation arises again, tackle it rather than running into someone else’s arms.

I did something similar during my first marriage when I was feeling neglected and unloved, so when someone paid me a bit of attention, I fell for it.

I’m not condoning what you or I did, but there were reasons and it’s about tackling those reasons. I made a promise to myself if I was ever in that situation again, I’d speak up and say to my partner, “This is how you’re making me feel and this is what could happen if someone else comes along and shows an interest in me.”

I should have confronted my first husband about why I was unhappy. And when I was unhappy in my last marriage, I would never have cheated because of what I’d learned the first- time round.

'Why is it never the right time for my lover to finally leave his wife?'
Girl Talk - By Mirror