Black actresses who won at the 2020 Emmy Awards 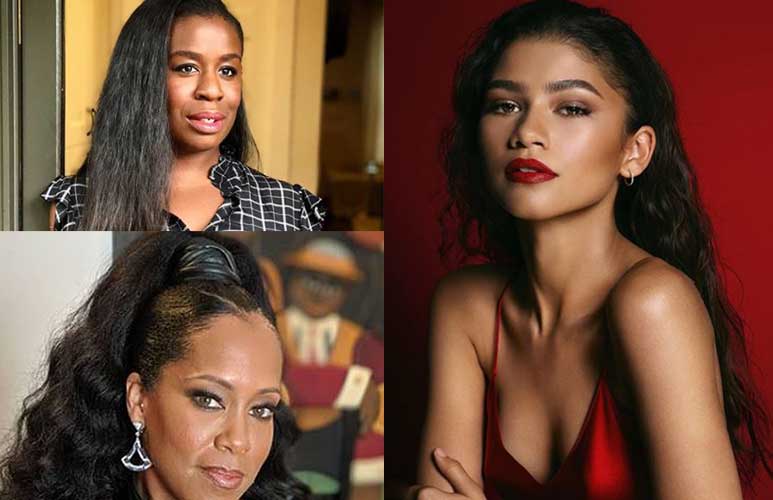 The Primetime Emmy Awards held on September 20 was one of many events that have gone viral as a result of the coronavirus pandemic and subsequent lockdown.

This was a historic year for the Emmys. More Black actors were nominated this year than in previous years. Out of the 18 actors who received awards, nine were Black. Out of the nine, three were women.

Although this year’s awards show was held at an empty Staples Centre, there were surprise appearances by actors and actresses virtually or in person. Jeniffer Aniston joined host Jimmy Kimmel early on before going home and making a virtual appearance with her Friends co-stars Courtney Cox and Lisa Kudrow.

Zendaya celebrated her win virtually, with her family in tow.

King took home the outstanding lead actress in a limited series or TV movie award for her portrayal of Angela Abar/Sister Night in Watchmen.

Uzo Aduba took away the award for supporting actress in a limited series or movie for her role as Shirley Chisholm in mini-series Mrs America.

How to live a healthy lifestyle on a busy schedule