ENTERTAINMENT
By REUTERS | 1 week ago

The highs and lows of singer Tina Turner's life are being explored in a new comic book.

The biographical publication from TidalWave comics details her upbringing in Tennessee, her musical success, her struggles with former husband Ike Turner and her powerful resurgence.

Publisher Darren G. Davis said in a statement: "Turner's life has been seen in documentaries, films, music, Broadway, so why not a comic book. We believe that it is important for readers to have inspiring role models and learn about extraordinary individuals who have overcome challenges to make a difference in the world."

Turner will celebrate her 82nd birthday on November 26th. Last month she was inducted into the Rock and Roll Hall of Fame for the second time.

Forget the hidden gym charges and missed appointments, one of the easiest, cheapest and safest ways to stay fit and exercise is by walking 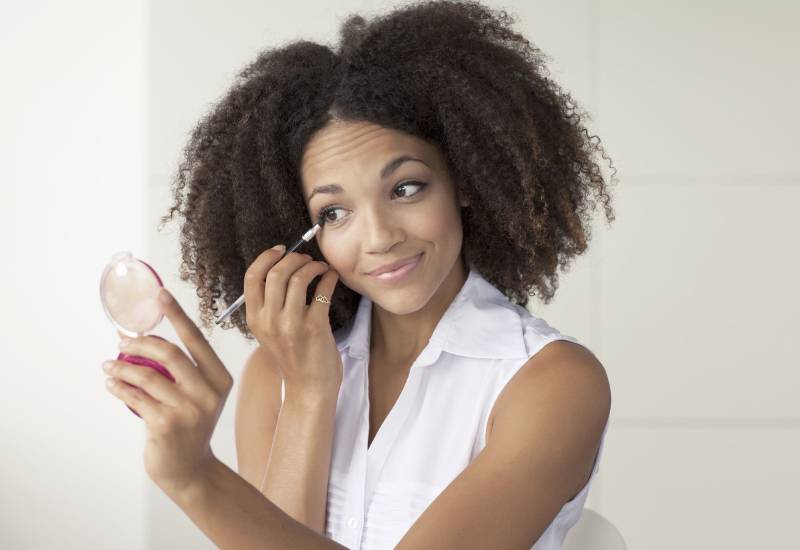 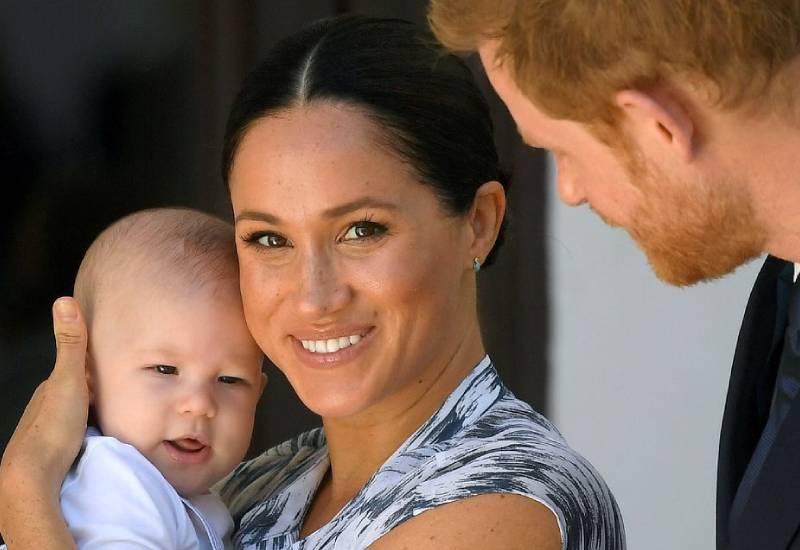 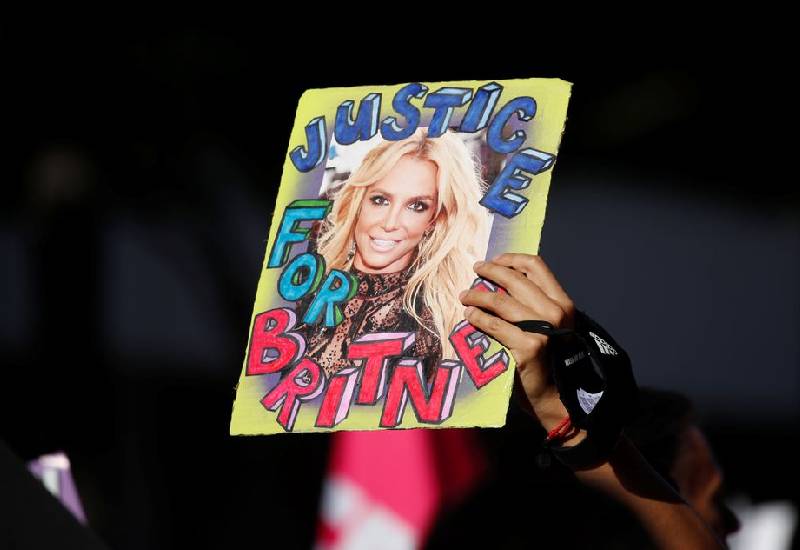