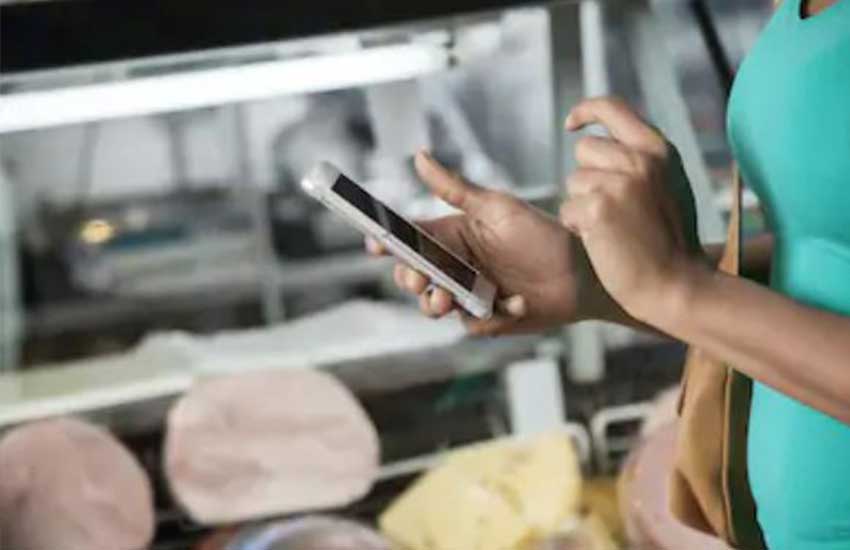 As I walked past the woman who had stopped in front of a shop window to answer a phone call, I couldn’t help but chuckle at her words.

And I couldn’t stop the different scenarios playing out in my head.

From my experience with this sentence, which has practically become a Kenyan saying in the harsh economic times, I really doubted this woman’s phone had any “shidas”.

It is more likely that she had picked up a call from a number that hadn’t shown up on caller ID. She had hoped it was a new client calling to inquire about her products, or imagined it could be an emergency – like her son’s school calling to say school transport is running late today.

But it was neither. It was a nagging relative who wanted yet another handout. Or the neighbourhood watch treasurer who wanted her now very late contribution for that new court gate discussed in the last meeting. Or the supplier from the last consignment she accepted on behalf of her boss who has been advising her to play delay tactics until a certain loan finally comes through.

But let’s not judge her. Perhaps business hasn’t been so great lately. Or one of her clients has been giving her the runaround over clearing the balance from her last sale and so she hasn’t received her commission yet. Or perhaps the “lucrative” deal she invested all her savings in last year only turned out to be about 24 per cent lucrative.

ALSO READ: My word: Sink or swim, they dived in

So now, like many other people around her, she is just going through the motions of what she knows best, trying to spend as little and ruffle as few feathers as possible as she hopes that things will change. So, yes, simu iko na shida. Until further notice.

Because “pesa iko shida” is just too difficult to admit.