﻿﻿ Evewoman : My Word: Every woman must have kakitu kake ​
​

My Word: Every woman must have kakitu kake 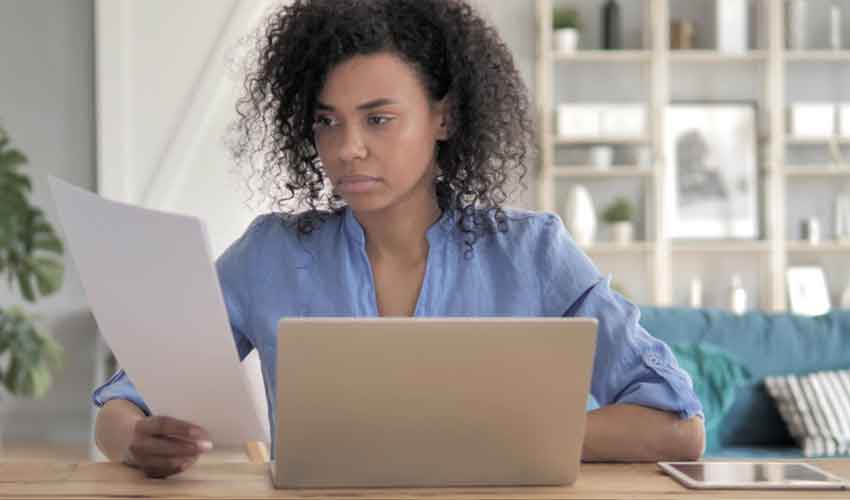 ALSO READ: My word: Is there really a right or wrong?

The day I moved out of my mother’s house, she told: Mwanamke lazima akue na kakitu kake. Up until that point, the moving out notwithstanding, I considered myself her little baby girl. I reasoned that at 21, this mwanamke business couldn’t possibly be for me.

Of course I didn’t follow through on the kakitu kake advice because for starters it wasn’t quite clear what she meant and I didn’t bother to seek clarification. Did she mean a stable career? A husband? Savings? Only she knew.

That statement however got very clear when a wealthy friend of hers lost the husband and the relatives started fighting over their dead brother's property, even vowing to throw her out. After all, she was the unwanted wife whom the brother married and now she’d killed him to take his wealth. That’s of course if you are overlooking the fact that he, a pilot, had died in a plane crash. But that’s a story for another day.

You would expect her to be worried and helpless in the face of such turmoil. That was until she showed up in court, title deeds bearing her name in hand, others bearing hers and the husband’s. She even had his will with the lawyers, passwords and statements to all his accounts. She even had a record of all her husband’s debtors down to every coin they owed. You will not be surprised when I tell you that some of the loudest relatives featured prominently as debtors. She was a woman with a plan, not at all fazed by their show of possessiveness.

The short story is, she ended up keeping all the wealth that she and her husband had accumulated and a restraining order against her greedy relatives.

As she retold my mother this story, she kept saying how, if she hadn’t made a point to learn about investment and how to safeguard it, she would have ended up with nothing, leave alone the fact that the lion’s share of the investments was from her monies.

word from the editor
my word
​

My word: Is there really a right or wrong?

My word: Life goes on

My word: Can work and family co-exist?

My word: Should we just start getting used to this?

My word: Where do you find your worth?