Entertainment By The Mirror 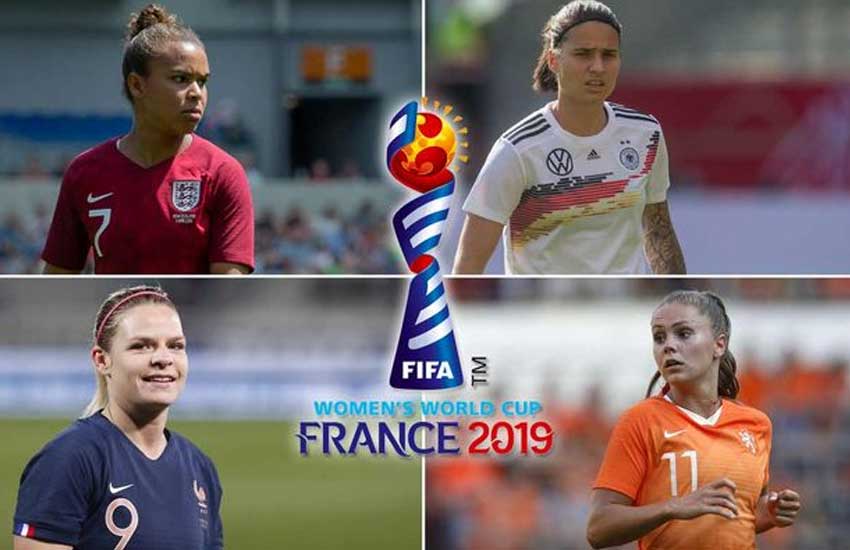 England are one of only a handful of teams at the women's World Cup who have a similar world ranking to their male counterparts.

The Lionesses are currently ranked third in the world by FIFA and are one of the favourites to win the tournament which kicks off on June 7.

That puts them on a similar standing to the England men’s team who are currently ranked fourth.

It’s a rare example of where the established world order in women’s football resembles that of men's.

Whenever the men’s World Cup rolls round, even the most casual of football fans has an inkling who are the favourites and who are the outsiders.

Not so much with women’s football.

The women’s game is less publicised and as such people may not realise that the USA are top dogs while Brazil are the dark horses.

Here, the Mirror Football has put together a handy interactive which shows how the world rankings of the teams at the women’s World Cup compares to those of their male counterparts.

New Zealand have the biggest difference of any side. Their men’s team is ranked 119th in the world. Their women’s team, meanwhile, is ranked 19th.

Thailand’s men’s team is ranked 114th in the world compared to 34th for the women’s team.

Canada’s men’s team is ranked 78th in the world while their women’s is ranked 5th.

The USA are the top ranked women’s team in the world, while their male counterparts are only ranked 24th.

Amongst countries whose men’s teams are ranked higher than the women’s are Argentina.

La Albiceleste are ranked 11th in the world in men’s football but only 37th in women’s.