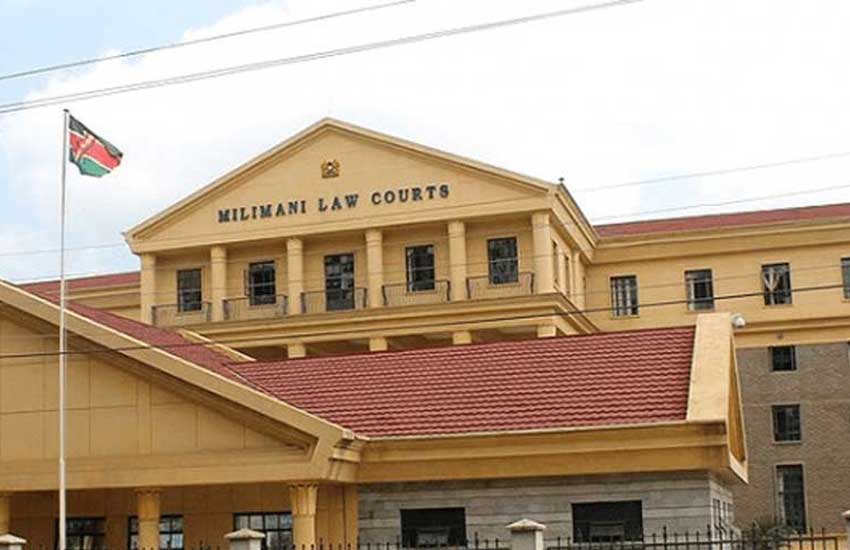 A man who moved to court seeking to divorce a woman he claimed to have lived with for 10 years received a shocker after the court ruled he was not married to her.

The man, named JAM, has lost a divorce case against SNM twice on account that he could not prove that he had paid dowry and that although the two had lived together for a decade, he did not have documents or witnesses to show that they were married.

JAM first lost the first round of divorce battle before the magistrates court on December 6, 2017.

Then, JAM told the court that he wanted to part ways with his wife, accusing her of being abusive and a drunkard. He said he married SNM in April 2008 as a second wife and that she came into the marriage with three children.

JAM was also aggrieved by SNM's unwillingness to bear more children and abusing those of his first wife.

“She is a drunkard, abusive and cruel to me as well as my children and my first wife. Due to her conduct, the marriage has irretrievably broken down to the extent that no amount of amends can save it and that I can no longer bear the verbal and psychological abuses she puts me through and the marriage should therefore be dissolved,” he testified.

Meanwhile SNM neither filed any opposition to the case nor appeared in court.

Despite the case being heard unopposed, the man lost. The magistrate ruled that there was no proof of a marriage because he had not paid dowry for the woman he claimed to be his wife.

In addition, he was ordered to pay his the woman the cost of the case.

He then moved to the High Court in Nyamira in 2018 to challenge the ruling. In the appeal, JAM raised eight grounds which he felt were ignored by the lower court.

First, he argued that the magistrate did not factor in that his evidence was unchallenged as his wife did not file a response in the case.

"Had the magistrate considered and properly evaluated the appellant’s evidence on record together with relevant exhibits, the learned trial magistrate would not have dismissed the lower court case on a trivial reason that “he had not paid any dowry to approve the marriage," he argued.

He said the evidence he had given in court had weight to have his marriage dissolved.

But even in his appeal, JAM did not convince the court.

While affirming a magistrate’s court verdict that there was no marriage to annul, High Court judge Esther Maina observed that despite his statement that there was marriage, he had nothing to prove the same.

“I am not persuaded that the appellant proved his case on a balance of probabilities. In the first place he did not, apart from asserting he married the respondent in April 2008, prove there was a marriage," ruled Justice Maina.

The court ruled that the appellant did not table evidence that he had lived with the woman before the 2014 Marriage Act came into force.

"Whereas prior to the Marriage Act 2014 even a long period of cohabitation was recognised as a marriage, the petitioner did not adduce evidence of such cohabitation. He did not call any witnesses to prove that he had indeed lived with the respondent as his wife since 2008,” stated the judge.

She noted that although the law acknowledged couples who have cohabited for long time the case between JAM and SNM was more of a customary arrangement that again lacked proof.

“The appellant admitted that he did not pay any dowry and accordingly he cannot properly bring his petition under the ambit of a customary law marriage,” she ruled.