According to her family, Kiano succumbed to lung cancer on Thursday night at the Nairobi Hospital where she was undergoing treatment.

"She battled bravely against lung cancer and we are very proud of her...May her legacy continue to inspire young women and girls from all corners of this country. We are sure that she now walks with the angels," said a statement released by the family.

She was married to the late  Julius Gikonyo Kiano, a former Cabinet minister, nationalist and Kenya's first PhD holder.

She had over 40 years of voluntary public service and leadership in the women's movement and was born in  Tumu Tumu, Nyeri.

Jane Kiano trained as a teacher before relocating to Nairobi and was Maendeleo Ya Wanawake Organization National Chairperson from 1971 to 1984 and the National Council of Women of Kenya Chairperson from1999 to 2003.

The late Kiano was the current Patron of the Maendeleo Ya Wanawake Organization alongside Mama Ngina Kenyatta.

Besides spearheading women's justice, Ms Kiano also served as a commissioner in the National Cohesion and Integration Commission, a body which was created after the deadly 2007/8 post-election violence to promote peaceful co-existence among Kenya's diverse ethnic groups.

Funeral arrangements will be announced later.

What's the best thing that's happened to you this year? 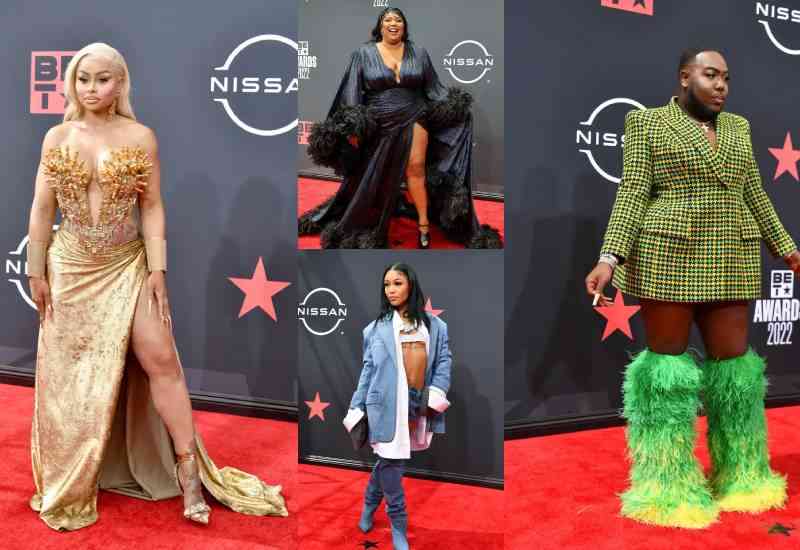 Why the BET Awards red carpet has people talking
Fashion And Beauty
By Peris Wambugu
11h ago
Empire's Taraji P Henson changes 14 times at the BET Awards
Trendsetters
By Peris Wambugu
12h ago
Why most parents play favourites with their children
Parenting
By Gloriah Amondi
13h ago
What you need to know about life after 30
Living
By Esther Muchene
14h ago
Easy recipe: Blueberry and strawberry cake
Food
By Chef Ali Mandhry
16h ago
.