Most common tricks men use to get laid 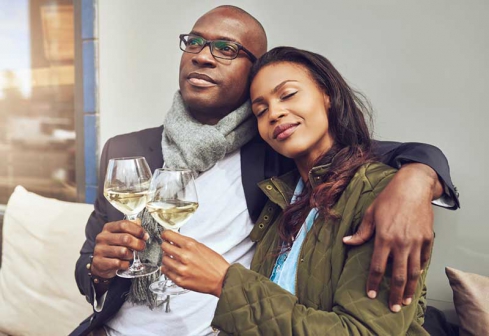 It has often been said that men think with the wrong head. All they want is sex, sex, sex

— and then, more sex. Don’t get me wrong, women love sex too, but it is the menfolk who actively seek it out and would do and say anything to get it.

What’s something you’d like to say to an ex?

If you have ever been blindsided by the smooth words and actions of a man only to discover later he only wanted to get into your pants, you know what I am taking about. Here are some of the things these sex-obsessed maniacs resort to when a lady won’t play ball.

Brags about his bedroom skills

A man who is desperate to get his rocks off will casually bring up what a beast he is in the bedroom during a normal conversation. He will swear on his life that he will rock your world sexually. The topic of how good he is in the sack will come up often.

He will also boast about the size of his junk and might even send you a picture of it. He will swear his tongue game is off the hooks.

He will subtly bring up how women he sleeps with admit that he leaves them begging for more.

This sneaky tactic aims at getting you so turned on with his words that you’d be excited at the prospect of sleeping with him.

I just want to cuddle, we don’t have to have sex

He will invite you over to just ‘hang out.’ He promises no hanky-panky, never mind it is 11pm and he is inviting you over to his apartment where he lives alone. Once there, he asks to cuddle. Just cuddling. Then he asks you to take your clothes off. It will just be touching. He swears there will be no sex. We all know there is no coming back from there.

He tries to get you drunk

Ladies, you know how it goes. You go out on a date with a man who keeps trying to coerce you to have more drinks even after you tell him you’ve had enough.

He will keep ordering more shots for you. This is the number one trick most players employ when looking for a quick lay.

It is all very simple. Find a girl you like, fill her with alcohol until you feel her judgment is sufficiently clouded, then make a move.  If a man seems hellbent on getting you drunk, then just know he wants to get into your pants.

He’ll make you believe sleeping with him is a privilege

This one is a smart trick. He will make you believe that he is very selective with the women he sleeps with. He will tell you that he doesn’t sleep with a woman unless she is very special. He will convince you that he has had very few sexual partners for this reason. When he eventually makes a move, you will feel like you’re one of those special women that he’d consider sleeping with and give into him. Beware ladies! 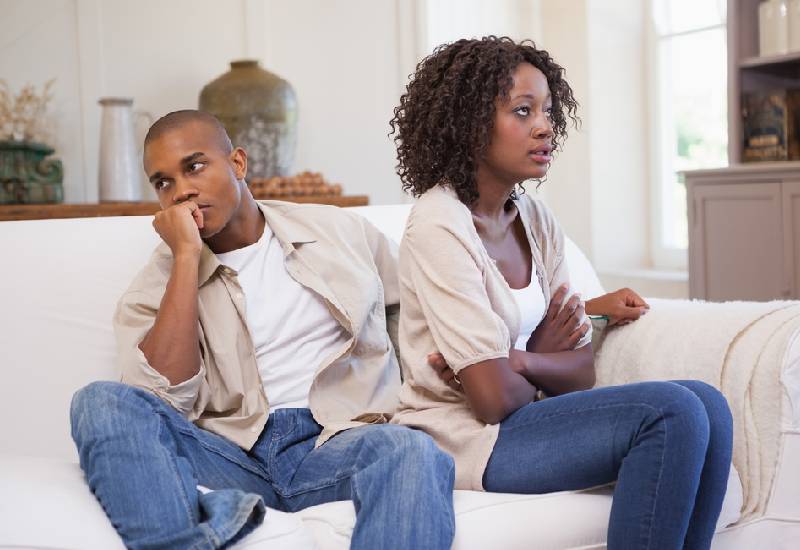 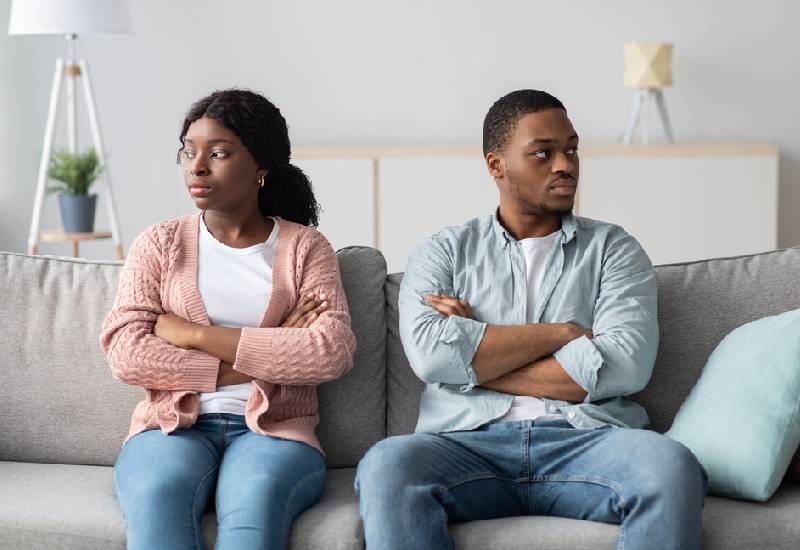 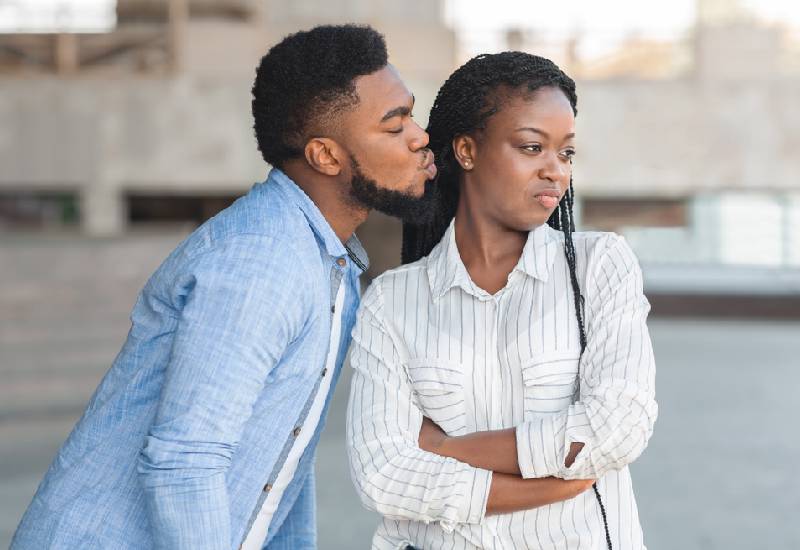 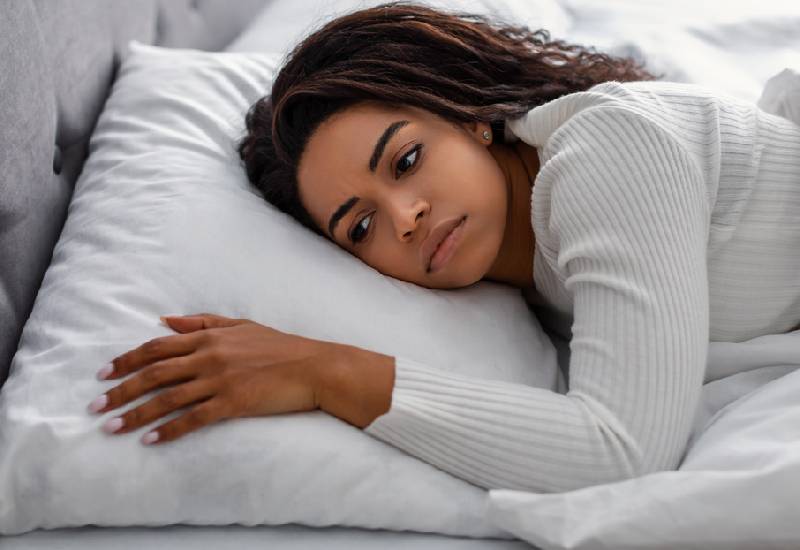