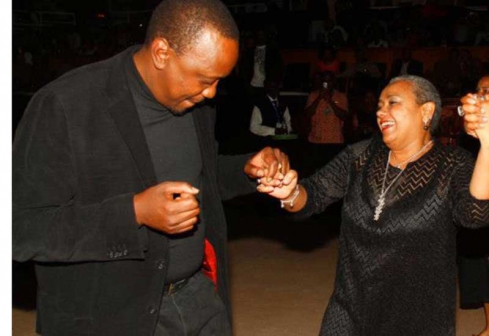 President Uhuru Muigai Kenyatta was in 2015 voted as the most romantic sitting African president. No matter all the challenges his leadership is facing in the country, he has always proved to be a loving gentleman to his adorable wife, our first lady Margaret Kenyatta. Below we sampled photos that left everyone in admiration of Kenya’s First couple. Feast your eyes:

1. Here everyone stopped existing… They were in their own world. A world of embrace and affection. 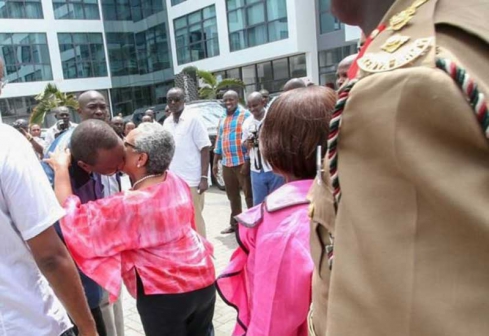 2. She might not have been the fastest in that race, but he took her face into his hands and looked into her eyes. She knew he was proud of her effort. 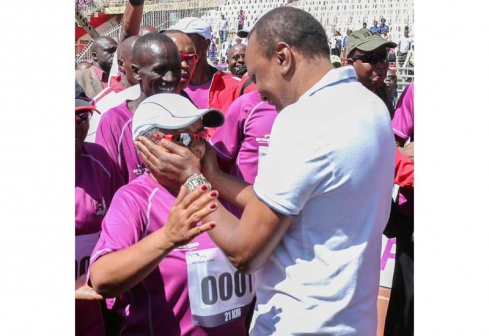 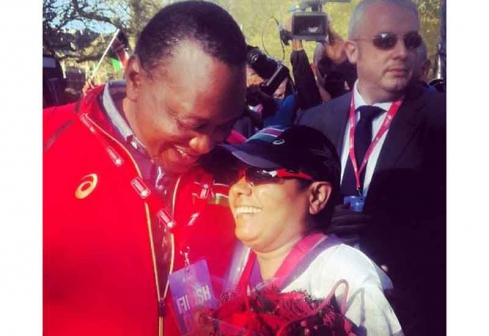 4. And in her, he always finds more than a shoulder to lean on. 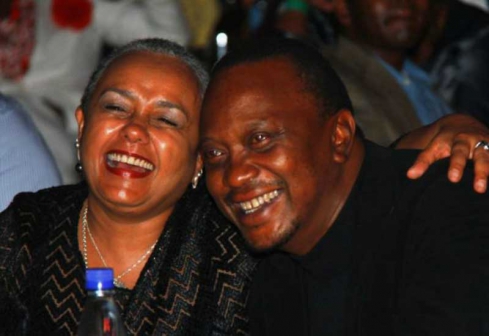 5. It does not matter the occasion, how they look at each other speak volumes. Goals!! 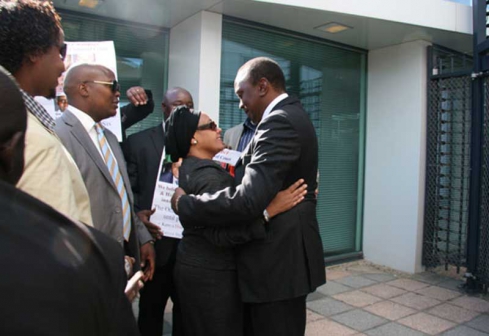 6. Even amidst so much going on, they still found a moment to stop and smile at each other. 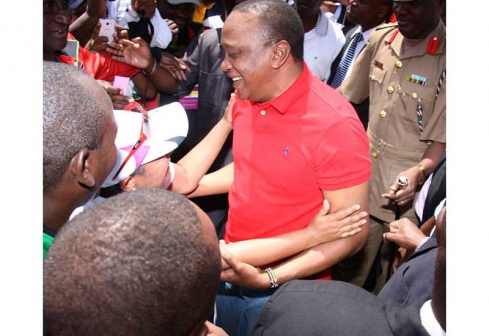 7. They’ve always proved, a journey is easier when travelled in twos. 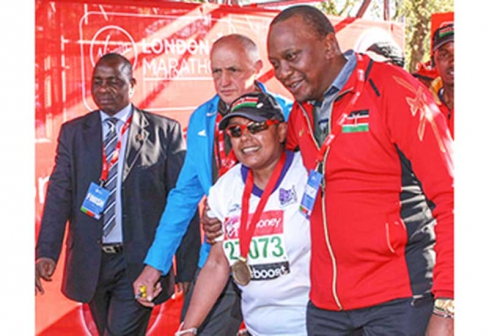 8. They are always attracting envious glances. 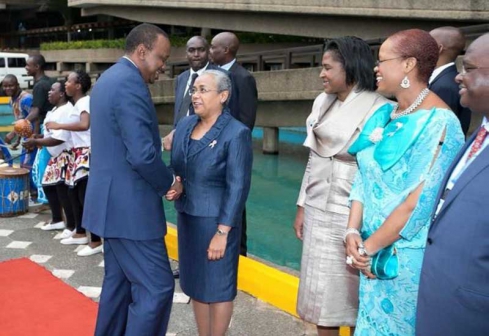 9. Oh, and the PDA did not come with the presidency… it goes way back. 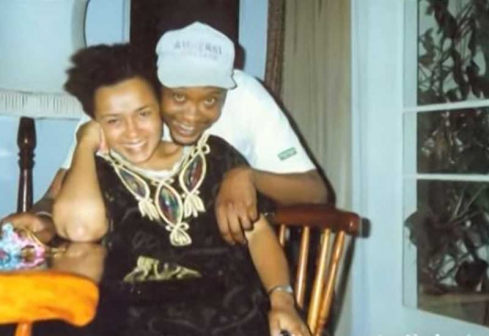 10. Been together through THICK and THIN literally. 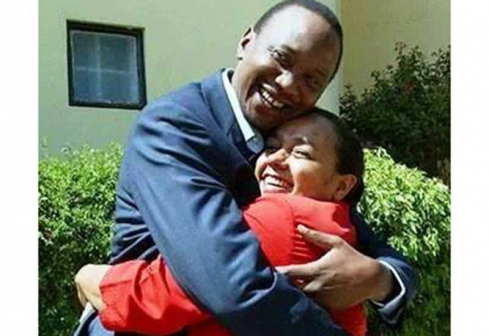