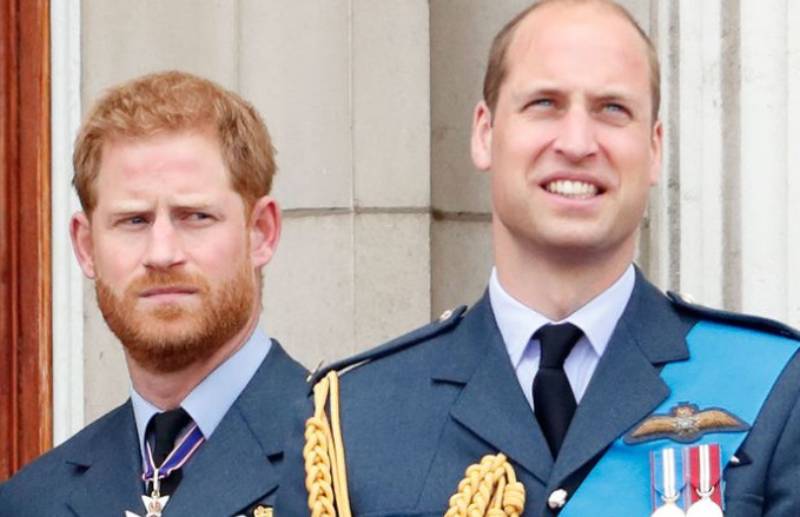 Princes William and Harry's split has been described as the 'most serious royal conflict for generations' by a biographer.

Robert Lacey explores the "untold reality" of the Duke of Cambridge and Duke of Sussex's relationship in his new book and looks at what happened as the pair set off for different futures.

Mr Lacey's 'Battle of Brothers: William and Harry - the Friendship and the Feuds' also examines how their dynamic fits into a historical context.

"Raised to be the closest of brothers, the last 18 months has seen a devastating breakdown of their once unbreakable bond," the synopsis says.

According to People, Mr Lacey says in a release: “These two brothers — once inseparable and now separated by much more than mere distance — have been acting out the contradictions that go back into their childhoods and even before that: into their parents’ ill-fated marriage.

“We have seen conflicts between heir and spare in every recent generation of the Royal Family — but nothing so profound as this.”

Mr Lacey said he had been astonished and moved to tears by details he discovered as he researched the story for his book, according to reports.

The book addresses how William and Harry's relationship has been affected by their marriages to Kate Middleton and Meghan Markle.

It also looks more closely at why Harry and Meghan decided to step back from their role as senior royals and move to America with their little son Archie.

In October, the Duke of Sussex opened up to ITV News anchor Tom Bradby in the film Harry and  Meghan : An African ­Adventure.

Bradby said: “It has been a year of big change, with all the complications that brings.

"This includes the decision to split his office off from that of his brother, to whom he has always been close.”

The news presenter then asked about the truth to ­speculation of a rift.

Harry said: “Part of this role and part of this job and this family being under the pressure that it’s under ­inevitably, you know, stuff happens.

"But, I love him dearly and, you know, the majority of the stuff is created out of nothing.

"Just as I said, as brothers, you know, you have good days, you have bad days.”

Battle of Brothers: William and Harry - the Friendship and the Feuds, published by William Collins, is set to be out in October.