Queen whisked away from Buckingham Palace amid coronavirus fear 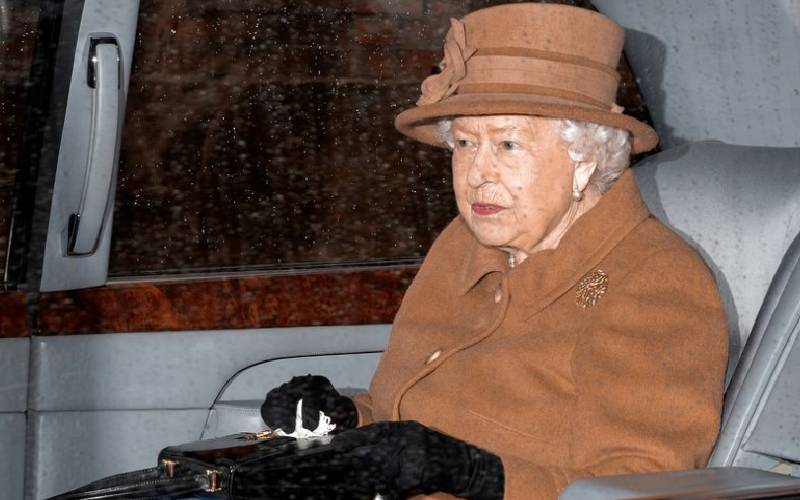 The Queen has been chauffeured away from Buckingham Palace amid the coronavirus outbreak.

It is said the 93-year-old monarch was whisked to Windsor Castle on Thursday for her safety.

But a source at Buckingham Palace told Mirror Online the Queen went to Windsor on her usual weekend trip and will be back in London next week.

But it is understood plans are now in place to quarantine the Queen and Prince Philip, 98, at Sandringham if the outbreak worsens.

However, there had been reports the Queen had been "whisked away" from the Palace over cronavirus fears.

A royal source said: "She is in good health but it was thought best to move her. A lot of her staff are a bit panicky over coronavirus.

“The Palace hosts a constant stream of visitors including politicians and dignitaries from around the world."

The Sun reports advisers have suggested the move for the Queen as the death toll to Covid-19 rises in the UK.

More than 20 have succumbed to the virus in the country, with confirmed cases rocketing by 342 to 1,140.

The royal source added: "The Queen has met a lot of people there until recently. But she is weeks away from her 94th birthday and advisers believe it is best to get her out of harm’s way.

“Buckingham Palace is in the middle of London and also has a bigger staff than other estates so is deemed a much more dangerous location.

“There have been no specific scares or positive tests there yet but no one wants to take any chances.”

The Palace has around 500 staff, Windsor 100 and Sandringham a handful.

Palace garden parties for 30,000 guests in May and June may be cancelled because of the pandemic.

Previous article
Premier League could be declared null and void - warns chief
Next article
Pregnancy made me hate my husband's voice, cooking

Europa League: 5 things to look out for today