Parties push for every vote ahead of Sunday's election in Germany

Parties in Germany are pushing for every vote as polls suggest Angela Merkel may have to find a new coalition partner after Sunday's election.

The chancellor's Christian Democrats are tipped to take the biggest share of the vote but their Free Democrat allies have seen their support tumble.

Peer Steinbrueck, leader of the opposition Social Democrats, has sharpened his attacks on Mrs Merkel.

At a rally in Berlin, he accused her of skirting the country's big challenges.

If the Free Democrats (FDP) do badly, as expected, the Christian Democrats (CDU/CSU) may find themselves looking to other small parties to form a broader, more fragile coalition.

Some analysts also see the possibility of a government led by Mrs Merkel which includes the Social Democrats (SPD), whose leader served as finance minister under Mrs Merkel in a previous grand coalition.

The election is one of the most important in years because of Germany's dominant role in the eurozone.

With the biggest population of any EU state, it enjoys a GDP that far outstrips the economies of its partners and is crucial to decisions on tackling the eurozone's debt crisis.

Under another scenario, a new party largely formed from disaffected CDU members could get enough votes to be regarded as a different coalition partner. Alternative fuer Deutschland (AfD), as it is known, is avowedly anti-euro and could prove a difficult partner.

In a letter sent to five million households, Mrs Merkel, in power since 2005, promised voters they would be in safe hands if she stayed on as chancellor.

Guido Westerwelle's Free Democrats may just scrape back into parliament

"We have achieved a lot together," she wrote. "I also want the next four years to be good."

On Berlin's famous Alexanderplatz Square on Thursday evening, Mr Steinbrueck likened Mrs Merkel to a timid driver steering the country around in circles.

"She likes to drive around roundabouts," he said. "That way you don't hit anything... You drive without accidents.

"But the moment you set a direction, the moment you don't just administer this country but also decide its political direction, you also cause offence, you provoke. At least with me you know what you get, in contrast to the last four years."

Dismissing opinion polls, he said: "It's not the pollsters, nor the wishful thinking of politicians... but you voters who decide."

The FDP, whose best-known member is Foreign Minister Guido Westerwelle, has seen its fortunes decline sharply since the last election in 2009, when it won nearly 15%.

Analysts say the party, traditionally more liberal than the CDU/CSU, has struggled to stand out from its more powerful coalition partner on economic policy. 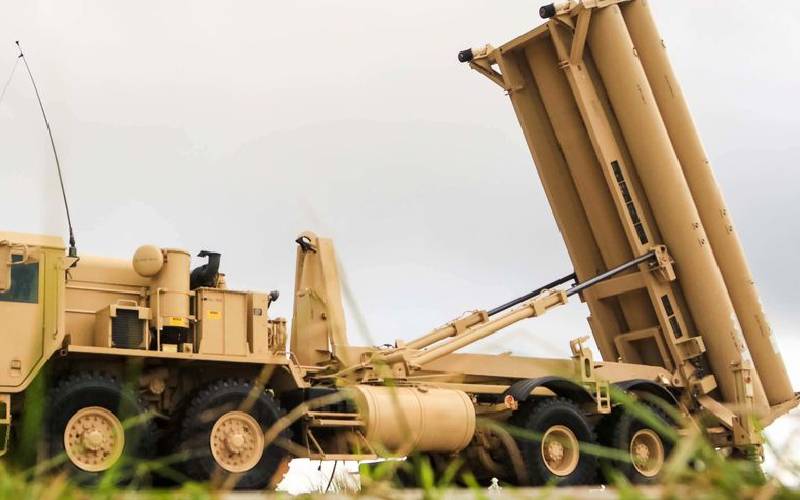 Germany looks to buy Israeli or U.S. missile defence system
The Iskander missiles can reach almost all of western Europe and there is no missile shield in place to protect against this threat.
World
By Reuters
2 months ago 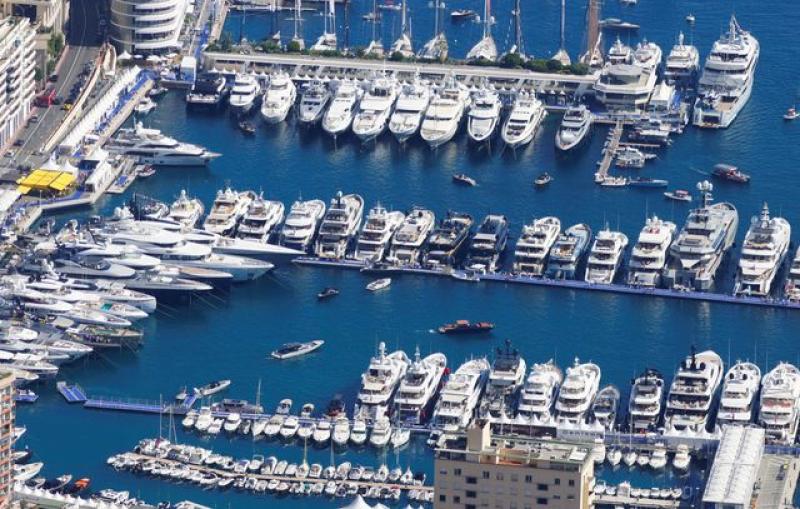 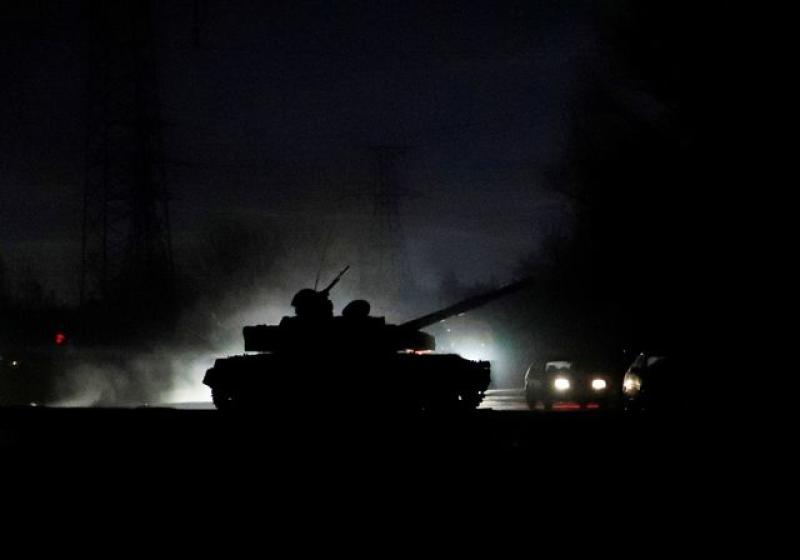 Germany blocks opening of pipeline as West responds to Russian moves in Ukraine
Germany froze a new gas pipeline and Britain hit Russian banks with sanctions, as the West responded to Moscow's recognition of two separatist regions
Europe
By Reuters
4 months ago
.

By Reuters 3 12 days ago
UK condemns court decision to block Rwanda deportation, will not leave convention