Led by Dr Salad Sarite the professionals drawn from the larger Northern Frontier applauded the president for rewarding the region with Cabinet appointments.

“This clearly indicates that the region has found a special place in the president’s heart. It is like the president has devised a local solution for the local insecurity challenges which has bedeviled the region. Once confirmed as the substantive CS for Defense, Hon Duale should roll up his sleeves and arrest insecurity,” Dr Sarite during a press conference at a Nairobi hotel yesterday.

He appealed to the President to consider more professionals from the Northern Frontier in executive positions including Chief Administrative Secretary, Principal Secretary, ambassadors, parastatal heads and other state agencies.

Dr Sarite’s call comes at a time when Ruto's administration is facing criticism from a section of Azimio MPs and professionals from the region over claims that the Cabinet post is way below what President Uhuru Kenyatta handed the Northern Frontier in government appointments.

Dr Sarite, however, is optimistic that this would be compensated with more appointments in the executive.

Next article
Why Uhuru Kenyatta is back on Twitter 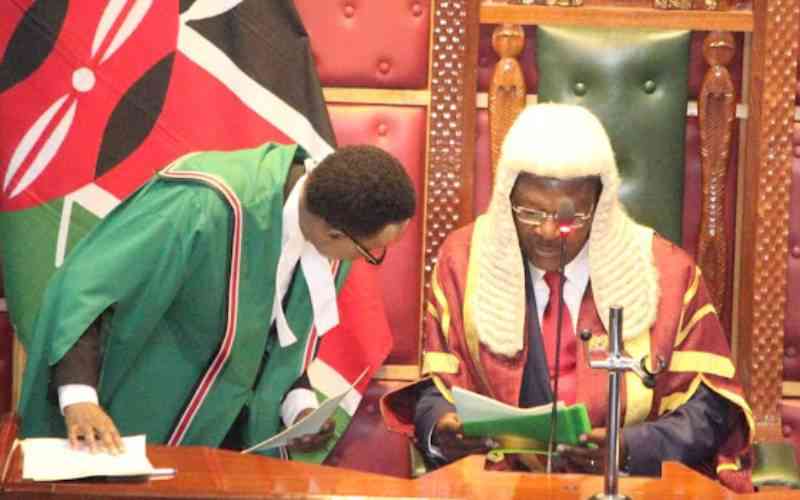 By Amos Kareithi 7h ago
Genesis of tyrannical, corrupt chiefs dates back to 1901 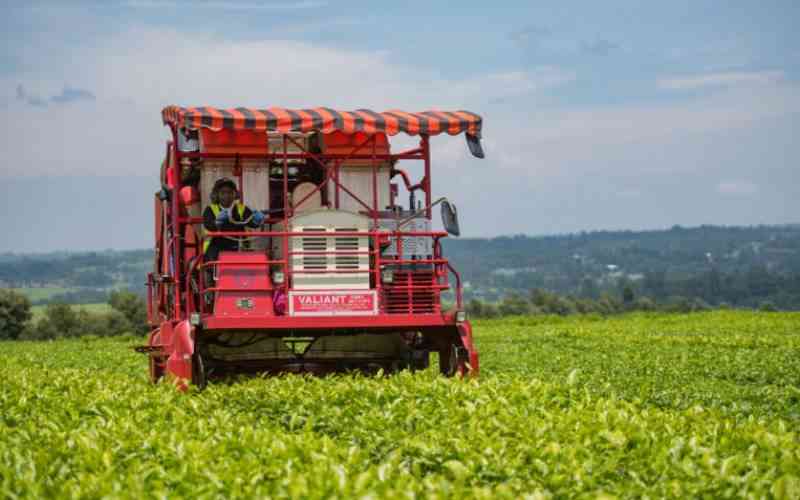 How to successfully become a second wife
Lifestyle
By Anne Muiruri
1h ago
What to do when you feel stuck in the wrong career
Lifestyle
By Tania Ngima
2h ago
Singer Kambua announces she is expectant
Showbiz
By Diana Anyango
Nov. 28, 2022
Wanavokali honours Les Wanyika legend
Showbiz
By Boniface Mithika
Nov. 28, 2022
Covid and passion for books brought me here
Features
By Jacqueline Mahugu
Nov. 28, 2022
. 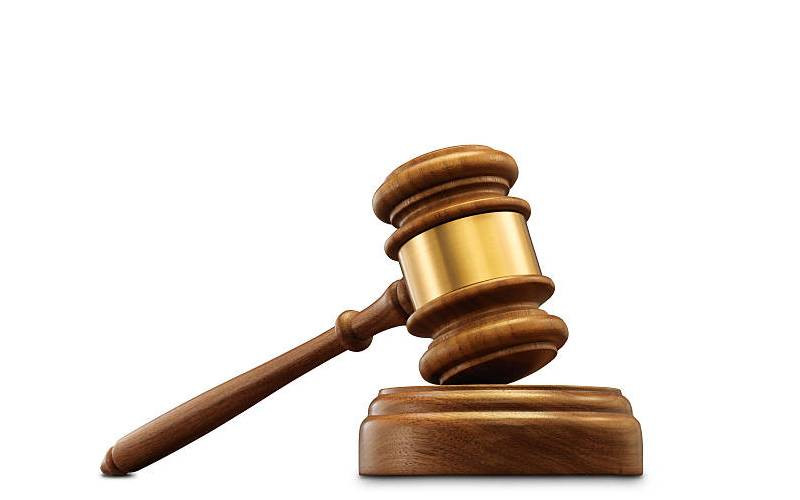 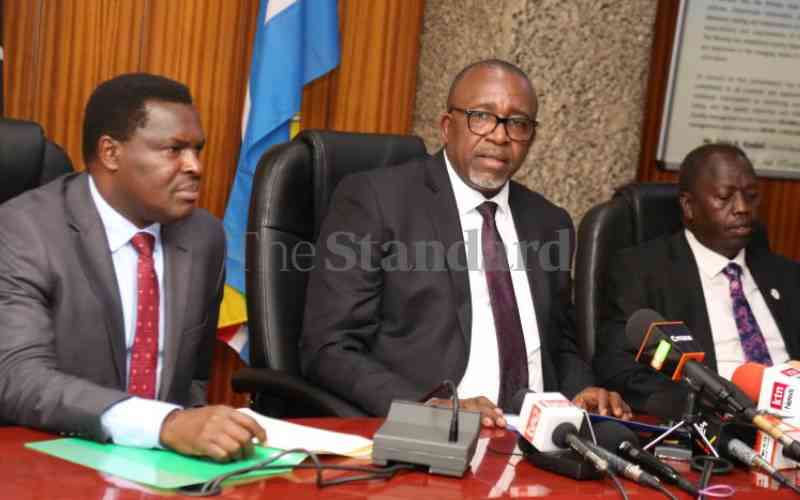 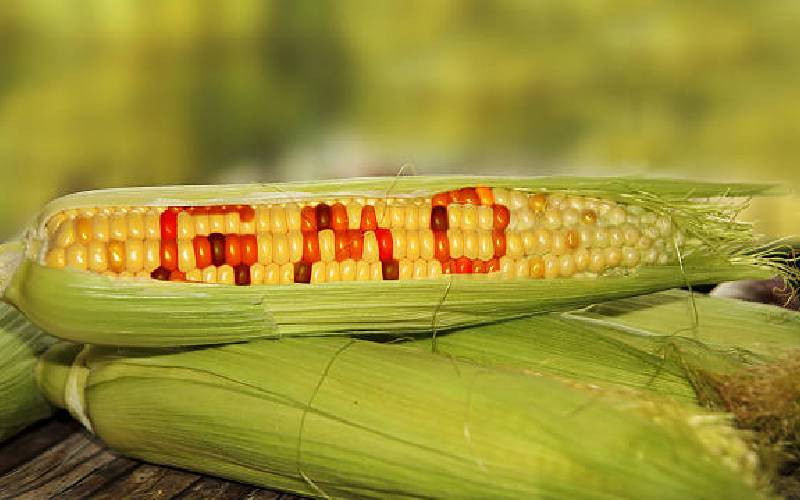 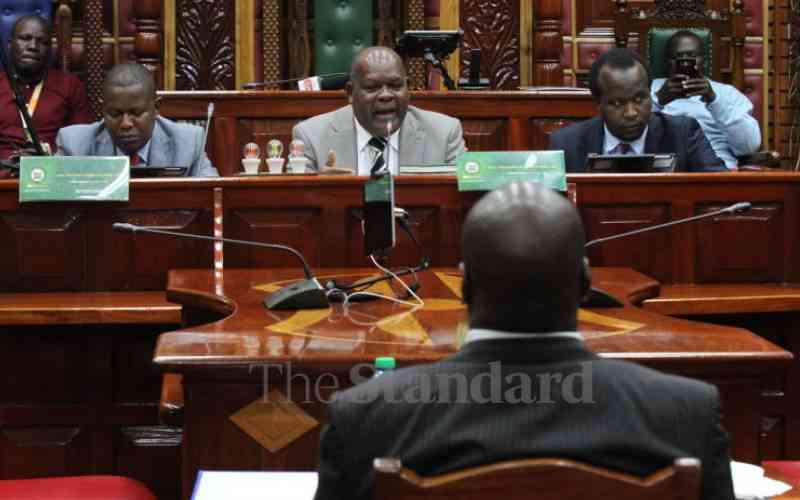 By Biketi Kikechi 14h ago
Political interference in poll agency's business is not new
.