Singer and politician Kevin Kioko aka Bahati this week spoke about his marriage with Diana Marua saying age has never been an issue in their union.

Speaking during an interview with Dr Ofweneke, Bahati said their three-year age gap is a non-issue because from the onset he wanted to settle down with a woman who was more advanced in thinking and would create a perfect home for their family.

He added that he wanted someone who would create a space and environment he never experienced- a motherly atmosphere.

“Yes my wife is three years older than me but age has never been an issue…I have been through a lot in life.

“I wanted to marry someone who is ahead of me…so that I could learn. I went for a mature woman. I wanted someone who would create a space I never had before because I am an orphan,” he said.

Adding: “I never met my mum so I sort of needed a reference point on how I am supposed to love my children.”

Bahati lauded Diana as a loving and responsible partner owing to the fact that she took care of her younger siblings and has been supporting them throughout.

He also described himself as an ambitious man who sets targets and ensures they are met.

The singer said he left Mathare with a goal in mind, to make his first million by 21, and he achieved that when he turned 20.

In the same breath, he tossed himself into the murky waters of politics but has already faced a number of challenges.

While addressing a crowd, Raila said he was aware that Bahati and Oluoch were contesting the seat but promised the former a job in government if he becomes the next President of Kenya.

“Here in Mathare, as Baba I know I have two children in the same race. Do you want me to advice you as Baba? This is what I want...I have Oluoch and Bahati, this is what I decide… I will hold Bahati’s hand,” he said.

Adding: “Bahati is my child, I will give him a job in government. Ruaraka MP is TJ Kajwang while Mathare MP is Oluoch.”

Bahati immediately came down from the car’s sunroof and disappeared into the crowd in dismay. He later addressed his supporters assuring them that he will be on the ballot.

Next article
Woman charged with killing man over cat dispute 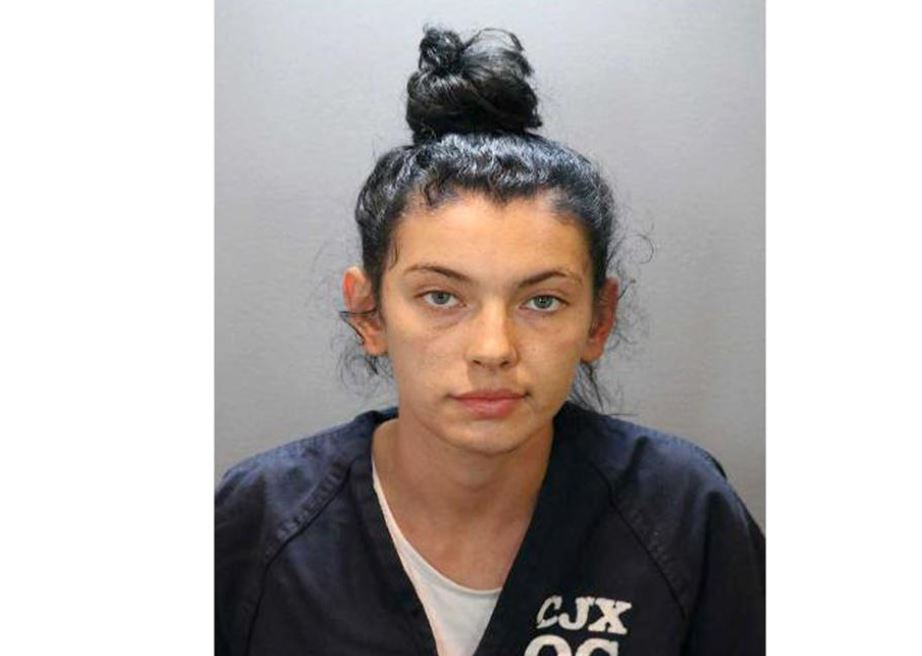 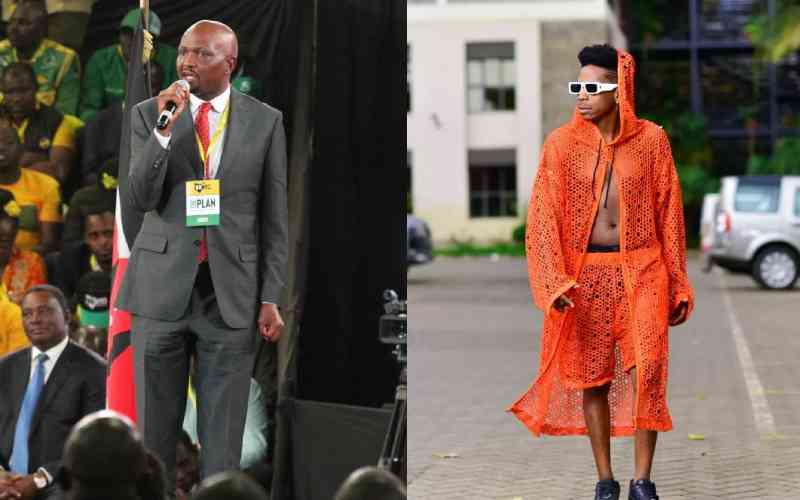 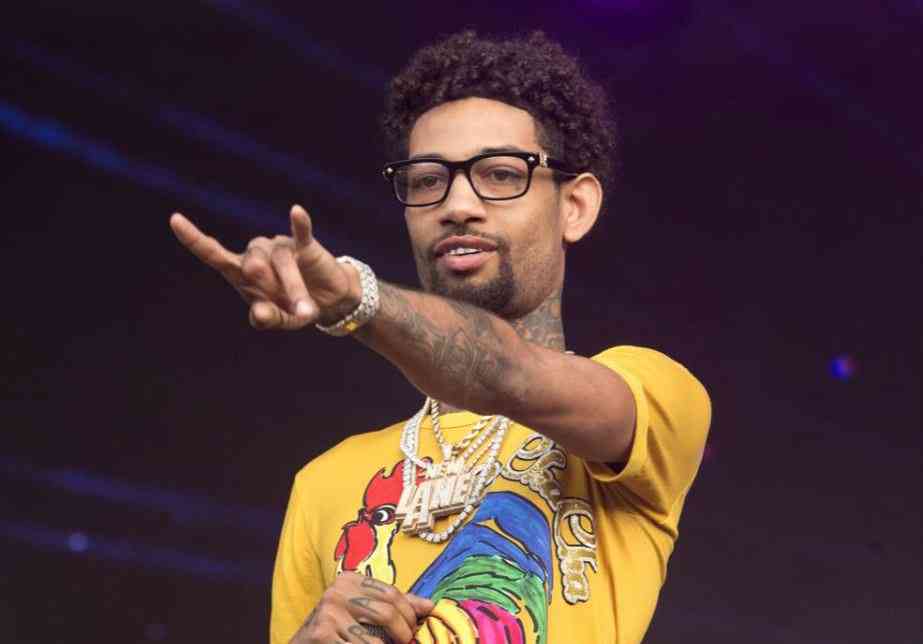 By AP 16h ago
Woman, minor arrested in shooting of rapper PnB Rock in LA

By Vincent Kejitan Sep. 28, 2022
Balala's message as he hands over Tourism docket