Nairobi men visit us before heading for work: City prostitutes 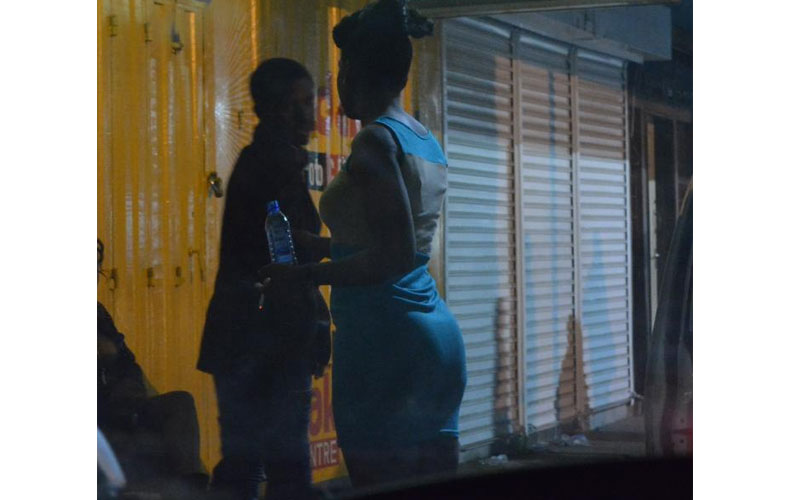 Before heading off for work, many men pass by prostitutes’ dens for ‘morning glory’ According to the sex workers, many of the men are sexually starved by their wives

Most men in the city o­ften engage sex workers in the morning hours just before stepping into their places of work, The Nairobian has learnt.

“We start displaying our goodies as early as 5.30 am in the morning, and that is when customers come in droves. Some in suits and briefcases. You can easily tell they have suffered the whole night by the way they moan and enjoy sex when in our hands,” said a sex worker in Majengo area, Nairobi.

Sarah Mutero said that most married men openly admitted to suffering in the hands of their wives in their matrimonial beds and some even weep a­fter sex.

“We are in business, but we feel emotional too when we see them breakdown in such a way,” said Mutero.

Mutero admitted that some pay for two shots and then plead for a ‘discount’  shot- while others once satisfied offer tips of Sh50 or more.

The physically disabled and blind customers pay Sh200 or more per session because of the challenges and time involved before intercourse.

“They are brought by their caretakers who place them on bed, we undress them then the caretaker walks out and we are le­ft servicing them. While a normal shot takes at most five minutes, with physically challenged persons it takes over 10 minutes but despite the higher charges we don’t discriminate them,” said a sex worker who sought anonymity.

“Nowadays in marriage sex is like a privilege. Women feel like they are doing husbands favour, forcing them to the streets but with sex workers it is safer as compared to mipango ya kando,” said Ngara