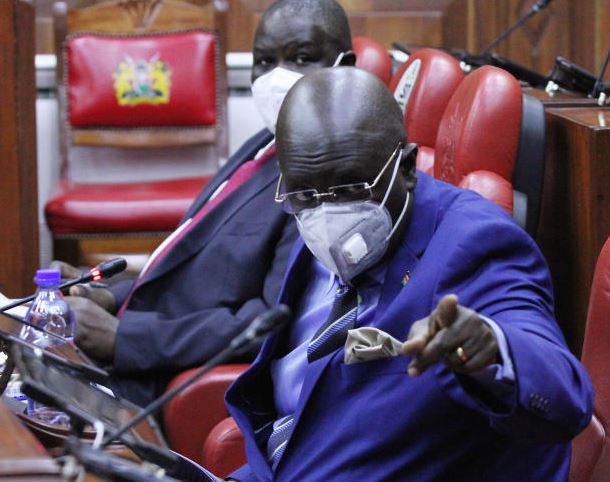 The lack of clarity over the reopening of schools has left teachers stuck in learning institutions with little to do.

It has been a week since the Ministry of Education ordered teachers to report back to schools to prepare for reopening. Schools have been closed for more than six months to prevent the spread of Covid-19.

In the learning institutions, teachers who have nothing to do other than sit around have been keeping busy playing games.

A teacher from a public primary school in Nakuru said they had spent the week idle with no indication on when the learners will be back.

"We have just been chatting since we came back on Monday," the teacher said.

Images and videos of idle teachers whiling their time away in school playgrounds suggest that they have so much time on their hands but little to do.

There is confusion over what the next step is supposed to be after immediate reopening plans were shelved.

Last Monday, the same day that teachers went back to schools, President Uhuru Kenyatta gave a position contrary to that of the Ministry of Education, saying there should be no rush to get the teachers back to class since the schools could not guarantee learners’ health.

Learning institutions, Uhuru said, should only be reopened when the State can sufficiently guarantee the safety of all children.

But Education Cabinet Secretary George Magoha (pictured) -- the man tasked with coming up with the when and how schools will reopen -- has come off as indecisive as the pressure to have the learners back mounts and reservation over their well-being persists.

On Tuesday, Magoha told the parliamentary committee on education that they were prioritising students in Class Eight and Form Four in the second phase of schools reopening to be announced soon.

But Kenya National Union of Teachers Secretary General Wilson Sossion said while he understood the need to have the teachers in schools earlier, it was counterproductive if they were idle. 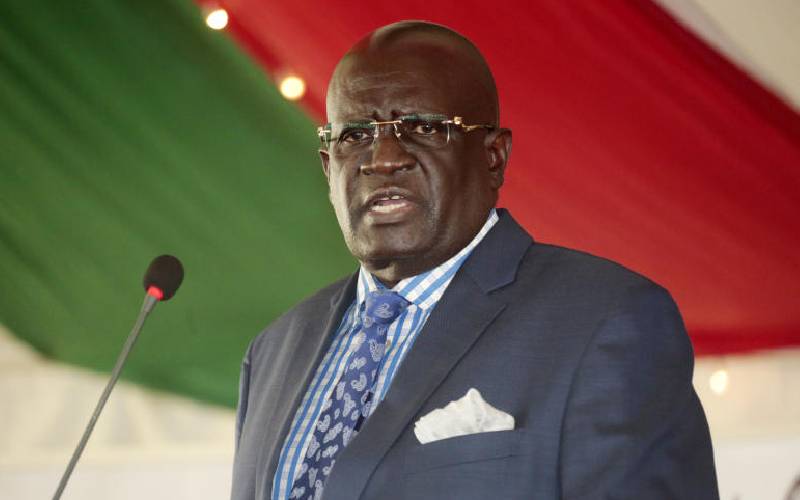 Fury, disappointment as international varsities conference abruptly cancelled
A few hours before the start of the conference, a one-paragraph memo from the Education ministry cancelled the meeting.
Education
By Augustine Oduor
13 days ago 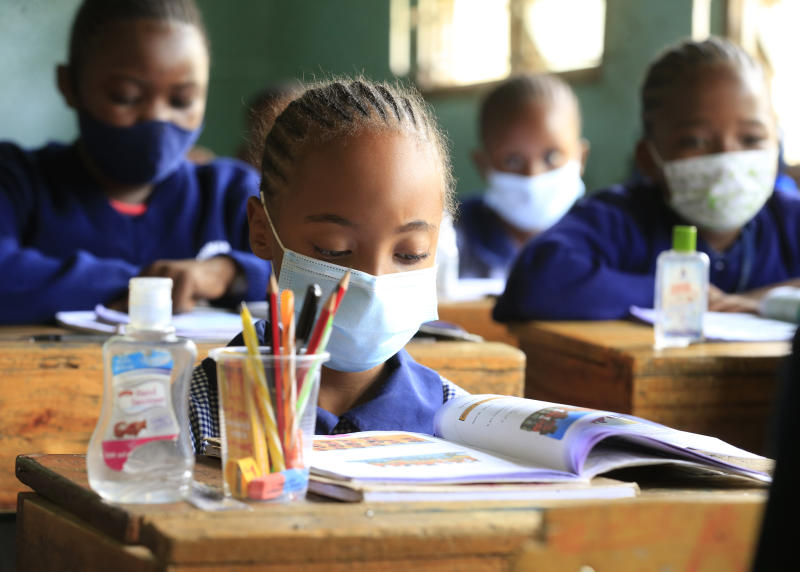 Ensure quality learning
Schools reopen countrywide today for a new academic year. But it is not a 12-month year as it used to be.
Opinion
By Editorial
2 months ago

Ensure quality learning
Schools reopen countrywide today for a new academic year. But it is not a 12-month year as it used to be.
Opinion
By Editorial
2 months ago