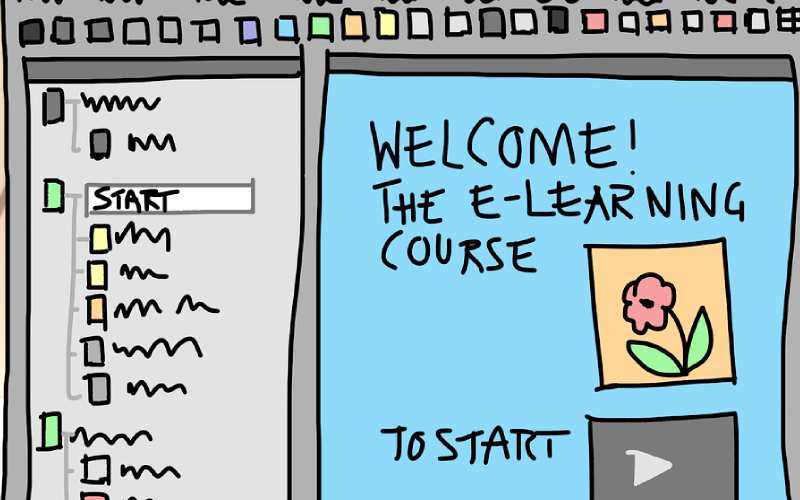 The government has scaled up online and electronic delivery of lessons for learners, two days after schools were ordered shut.

From today, learners from Grade Three to Form Four will access lessons for up to eight hours daily through radio and television. The Kenya Institute of Curriculum Development (KICD) announced that it had expanded the existing broadcast for schools programme by more than two hours in the wake of coronavirus pandemic.

The programmes that run on Kenya Broadcasting Corporation (KBC) radio for four-and-a-half hours will now be aired for seven hours.

KBC has also created a second channel that will air Kiswahili lessons for one hour daily.

“We are out to ensure that children are not left behind in terms of learning progress due to the crisis we are facing as a nation,” said Mr Mabonga.

President Kenyatta declared all schools shut as a measure to contain spread of the virus. Day schools were shut on Monday while boarding institutions were given up to today to close.

Tertiary institutions have until Friday this week to send students home.

A look at a tentative timetable for radio lessons reveals that today at 9.15am, pupils in Standard Six will have an English lesson.

Pupils in Grade Three will be taken though a hygiene and nutrition lesson at 9.40am.

This lesson will come handy at a time when the national government is pushing for general hygiene, including hand washing in homes and public places, to defeat spread of coronavirus.

Standard Eight pupils will be taught Kiswahili from 10.05am after which Standard Five pupils will learn English.

Standard Six pupils will be taught Science from 11.35am, after which another Kiswahili lesson for Standard Five pupils will air.

Standard Seven pupils will be taught life skills and peace education from 2.25pm.

For older learners, Form Three students will take English lessons at 3.15pm followed by Biology for Form Fours at 3.40pm.

The lessons run for 20 minutes each, while breaks range from five minutes up to two hours.

“We will endeavor to cover all classes with these lessons every day through the media,” said Mabonga.

Basic Education Principal Secretary Belio Kipsang said efforts were being made to ensure children are kept busy at home.

“We are trying to work out ways that will be beneficial to all children. Some publishers have also made some of their books available online for children to read,” said Kipsang.

The Kenya Publishers Association (KPA) led the way by allowing their books to be uploaded online and accessed for free on laptops or mobile phones.

KPA national chairman Lawrence Njagi said the books will be part of publishers’ contribution to the country during this coronavirus period.

“We will ensure learning continues even during this lockdown. We will not charge any coin for the books and we have allowed KICD to upload the books to the Kenya Education Cloud,” said Mr Njagi.

The decision was made following a crisis meeting between the publishers and KICD.

Mabonga said the books are for Pre-Primary One to Form Four.

According to a teacher at Brookhouse School, they started preparations for virtual learning in January.

“We made children carry all the books home and only come with books for the subjects of the day. After the announcement to close schools, we rolled out the virtual, classes.

“Our young learners are adjusting well to the change and we look forward to some great learning moments in this mode,” said the teacher.

At Premier Academy, teachers have been attending orientation lessons in readiness for rolling out virtual classes.

Sources at the school said training will go on till Friday when tutors will be allowed to work from home.

“We will be uploading lessons and engaging learners online,” said a teacher.

At Riara School, parents have been emailed activities that they are expected to help their children with over the next few weeks.

Universities have already advised their staff to teach their students virtually.

Prof Wanderi said online lessons will be supplemented by televised lectures in collaboration with TV47, which is run by the university.

Moi University and Jomo Kenyatta University of Agriculture and Technology have also suspended all activities at the institutions. 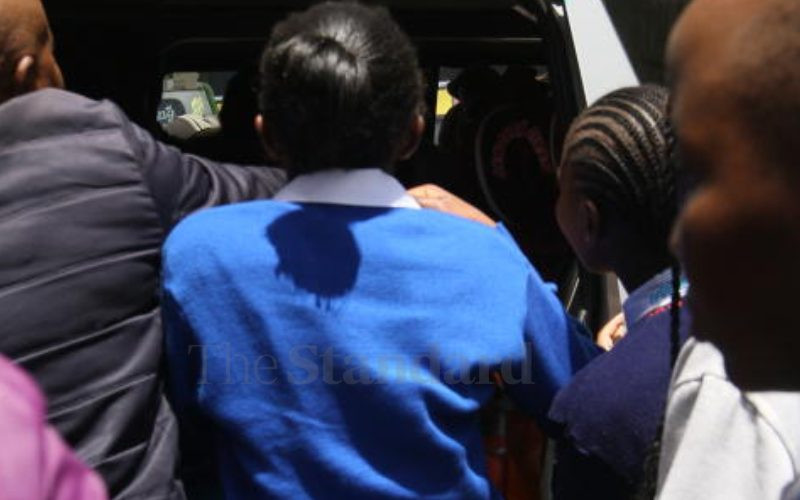 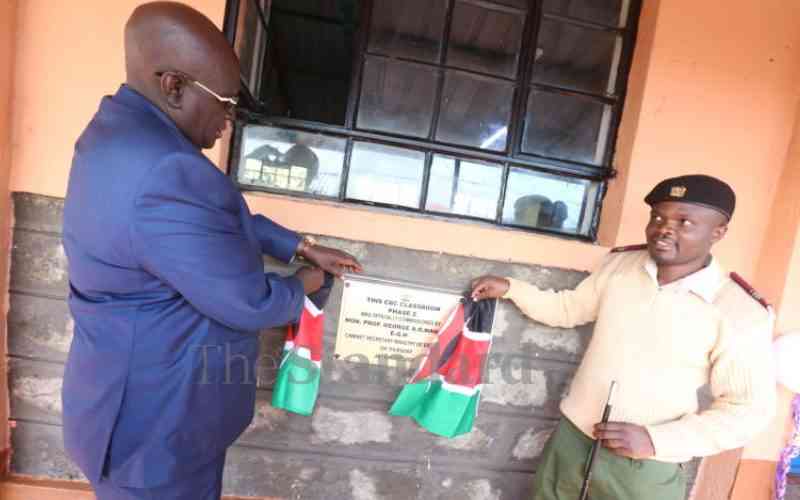 By Augustine Oduor and George Njunge 4 hrs ago
Select day schools near you for junior secondary, says Magoha