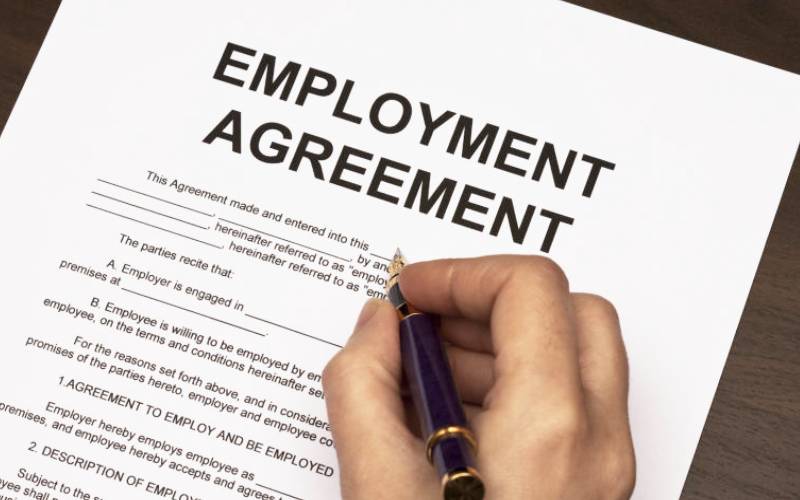 Acting Deputy Vice-Chancellor in-charge of Administration, Planning and Development Nathan Ogechi said in a letter dated August 20 that the decision was reached due to reduced work load in the institution.

"As you are aware, Odera Akango Campus does not have any students in session at the moment. It has, therefore, been decided that your services at the campus be terminated in accordance with the Employment Act," reads the letter.

The college is a satellite of Moi University. Yesterday, a senior official confirmed that 30 casual workers had received the letters.

Prof Ndege’s love for research, teaching made him stand out

Five petitioners quest to save MUSCO

"I cannot confirm whether the college will be closed. All I know is that rigorous rehabilitation works have made it difficult for studies to continue. If you come to the school, you will notice the classes have no roofs," said the administrator who did not wish to be named.

But Yala Township Ward Rep William Kenyanyi expressed concern that the campus could be facing closure, adding that he had helped secure Sh35 million from the county to rehabilitate the institution.

The Commission of University Education had warned that the college risked closure if it failed to get 50ha for expansion as well as improve facilities to meet university standards.

Gem MP Elisha Odhiambo said he was working to resolve the matter.

By Augustine Oduor | 11 minutes ago