How hospitals, teachers and their kin defrauded Sh5.6b medical scheme

Fraudulent ways that teachers and hospitals used to abuse the Sh5.6 billion government-funded medical cover have emerged, as the scheme contract is set to end this September.

Some teachers listed false beneficiaries while others made huge claims based on false diagnosis, threatening to cripple the multi-billion cover.

In some cases, medical facilities demanded payment for patients not treated while others recorded incorrect number of days patients spent in the facilities to rake in more money.

The details emerged in a four-year status report, which also revealed that outpatient costs alone stood at Sh13.3 billion, with a total of 7.1 million visits. Teachers have also in the past complained about the cover.

So far, says the report seen by Saturday Standard, the scheme has spent a total of Sh12.9 billion on inpatient cover, with a total of 127,897 admissions in the last four years.

Also shocking was the revelation that some hospitals made claims on services not even covered under the scheme.

For instance, the scheme administrator recorded a case where some hospitals made claims for gynecological and maternity services offered for male members of the cover.

There were also cases where hospitals demanded payment for services not covered under the scheme.

The brief by AON listed some of the ways that were exploited by teachers and their dependents, and hospitals, to defraud the health cover.

Top among them was impersonation, where in some cases teachers registered their mothers as spouses.

And in other cases, some teachers registered their nieces as their own dependents.

“We also have cases of identity theft by medical service providers, who use fingerprints of their own hospital staff to register ignorant or very sick members, only for them to lodge false pre-authorisations and claims in the name of these members,” reads the brief.

The document also cites cases where hospitals demanded payments for services not delivered. Some facilities made claims for up to 10 patients who were not admitted.

Falsification of the length of stay of patients in hospitals was also identified as an avenue for inflated bills.

In one case, a teacher said his son was only given drugs and then sent home but AON received a pre-authorisation request for a seven-day hospital stay due to severe malaria.

It also emerged that some hospitals made multiple claims by demanding payment from various insurance organisations for the same medical treatment.

Some hospitals were also singled out for false reporting of diagnoses or procedures.

Cases of bribery were also reported among teachers and hospitals.

Overall, the status report for the four-year period reveals that outpatient cost alone stood at Sh13.3 billion with a total of 7.1 million visits.

This translated to an average of 141,944 visits by teachers and their beneficiaries’ every month.

A total of 219,966 dental visits were conducted over the period, translating to some 5,978 visits per month.

And 303,624 spectacles have been issued, translating to 6,463 spectacles issued per month.

The highest outpatient cost was recorded during the 2017/18 year when 1.7 million beneficiaries visited the hospital and some Sh3.9 billion paid.

The year 2015/16 however recorded the highest outpatient visits of 2.4 million by end of February, with a cost of Sh3.8 billion.

Teachers and their beneficiaries also consumed Sh3.4 billion in 2016/17 with 2.1 million visits recorded. And by the end of February this year, some Sh2 billion had been spent, with 709,717 visits recorded.

Under the inpatient cover, the scheme has so far spent a total of Sh12.9 billion with 127, 897 admissions for the four-year period.

This translates to a monthly admission of about 5,367.

Scheme data shows that the highest cost was incurred during the 2016/17 financial year with some Sh4.1 billion paid for 34,473 admissions.

Another 28,473 admissions undertaken during the 2015/16 financial year attracted a cost of Sh2.7 billion.

And this year, some Sh2.5 billion has already been paid towards 21,881 admissions.

Scheme data also shows that on average, some 62 cases of evacuations are handled with a total of 246 cases managed for the last four years.

“Most of the cases are referred to India when specialised treatment is not available locally. Diagnostics that we evacuate include and not limited to transplants, PET Scans, cancer, cardiac diseases, brain and spinal disorders,” reads the report.

The highest evacuation situations were recorded during the 2017/18 financial year, with 80 cases. 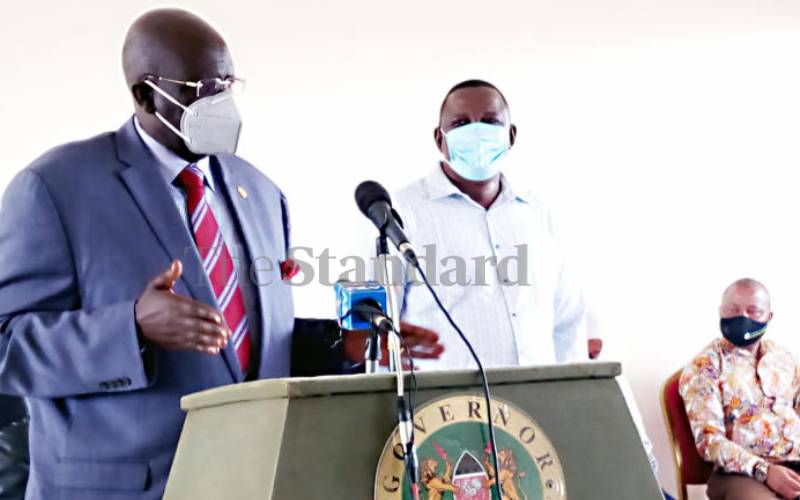 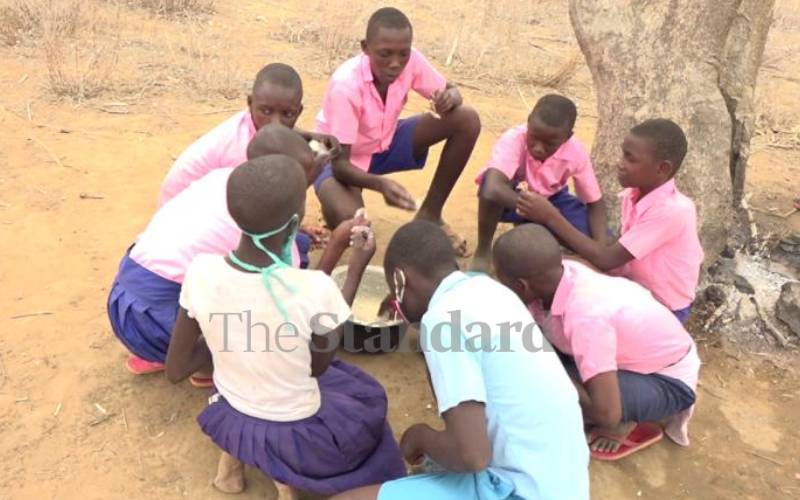