Mystery of students ''vanishing from school'' 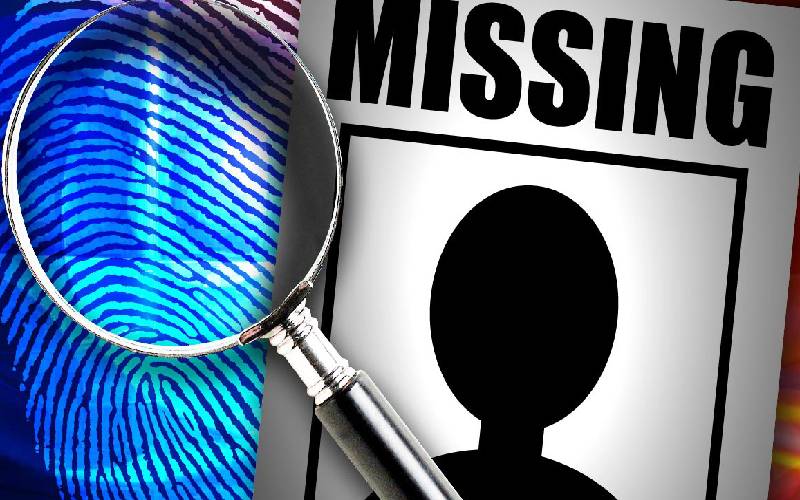 Three families have blamed three schools in Kakamega, Vihiga and Elgeyo Marakwet counties for the disappearance of their children. In Kakamega county, the management of St Charles Lwanga Secondary School is on the spot after Joseph Onditi, a parent, claimed his son went missing while under their care. His son Leon Ochieng, a Form Three student, has been missing for the past three weeks. Onditi said his son was home between February 19 and 24 for the mid-term break. “On March 24, I personally shopped for the boy, gave him fare and pocket money, and then dropped him at the bus station,” he said. On Friday last week, his wife Margret Masinde called the school to check on their son only to be told that he wasn’t there. “When the teacher told me casually that my child has not been in school for the past three weeks, I was shocked,” she said. Onditi reported the matter to Kisumu Central Police Station under OB 60/15/03/2019. School Principal Francis Okaye maintained that Ochieng did not report back to school after the mid-term break. Western Regional Education Coordinator Nereh Olick said she had dispatched a team to the school to investigate the matter. And in Vihiga, 12-year-old Joseph Olilo disappeared from St Ursalas Special School for the Mentally Handicapped on February 28. He reported to the institution in Chamakanga village, Maragoli on February 26. School Director K’onyango John Paul said the boy went to answer a call of nature at 8pm before retiring to bed but never returned. The matter was reported to Mudete Police Station on March 15 and an abstract issued. In Elgeyo Marakwet, Mercy Jepkosgei, a student at St Agatha Mokwo Girls’ School, is said to have disappeared on February 16 when they closed for their half-term. Her disappearance came to light when she did not report back to school on February 23. Her father Paul Kurgat has been searching for her but in vain. “As far as I am concerned, my daughter has been in school. I was not even aware that they closed for half-term,” he told The Standard. But school principal Agnes Gikunda dismissed claims the girl disappeared while in school. “Our school is fitted with CCTV (cameras) and if the girl would have disappeared in school as claimed, it would have been captured,” she said.