Women should not leave 'tough' courses to men 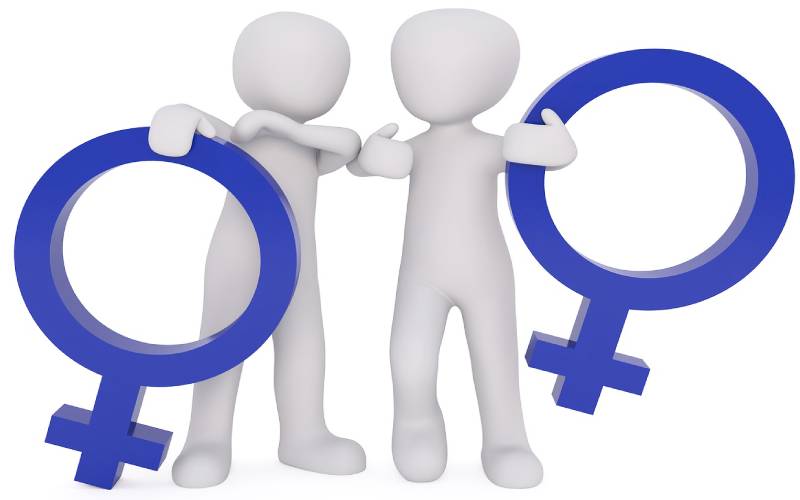 Because these courses are regarded as tough, KUCCPS says a majority of female students, 57 to 62 per cent, prefer hospitality courses.

Female students in Kenya have no reason to shun courses considered tough. If anything, girls have proven they are as good if not better than boys in academics. Last year, for example, six girls were among the top ten students in KCSE examinations.

Women should debunk the myth that some courses are masculine, hence a preserve of men. Agitation for equality should not just be in the field of politics, for women have the intellectual capacity to excel in any field they put their minds to. There are many women in politics and the corporate world who have demonstrated they are equal to any task.

Challenging men in fields they have long considered their preserve is the way to go for female students. Women shouldn't be discouraged by the supposed tough work environments; nothing worthwhile comes on a silver platter. The place of a woman is no longer in the kitchen.

More women now take up leadership positions in firms
Despite a push for equality in jobs, the number of women in top positions remains low. A global report shows that Africa leads the rest of the world in terms of women leadership.
Business
By Peter Theuri
1 day ago 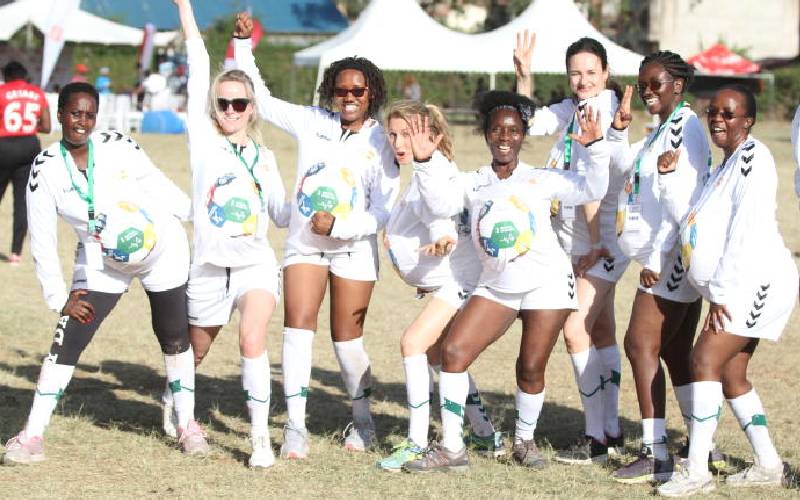