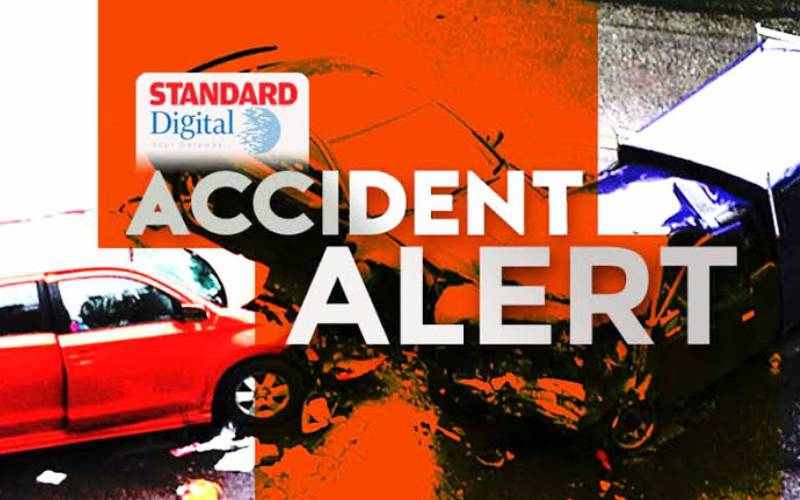 Seven people were killed while 10 others sustained serious injuries on Saturday following an accident that happened at Mbusyani area, near Mbuvo market along Makindu-Wote road in Makueni County.

According to a matatu driver only identified as Kitonga who witnessed the incident, the accident happened after the matatu had a tyre burst before rolling several times.

“I was right behind the matatu that was headed to Makindu from Wote and the accident happened following a tyre burst. Some people were thrown out of the vehicle due to the impact,” Kitongo said

By the time of going to press, three bodies were still at the scene. The injured passengers were rushed to Makueni Referral Hospital and Kathonzweni Sub-county Hospital for treatment.

The hospital medical superintendent Joseph Masila confirmed the deaths and said they were still attending to other patients.

“We have received various casualties who are at various treatment stages in the hospital. We have managed to treat ten patients, two have been discharged, eight are at the hospital where one is being wheeled to theatre for surgery,” said Dr. Masila

By Philip Muasya | 7 days ago