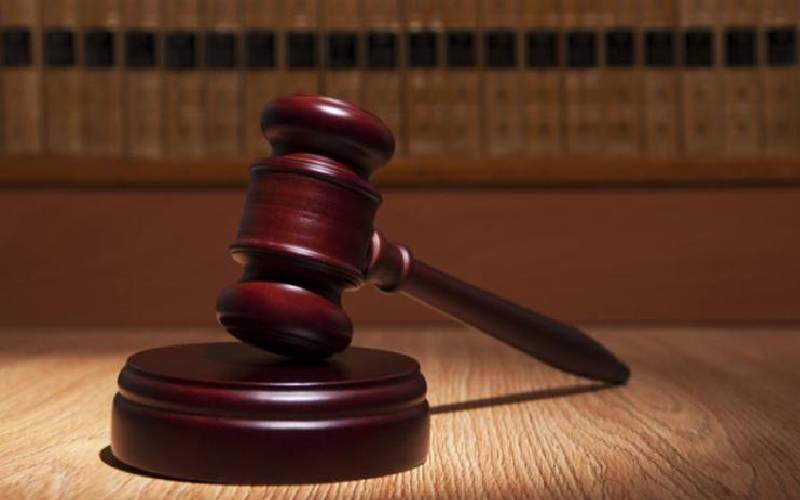 The Meru County Government stands to lose Sh329 million an arbiter awarded the owners of Leopard Rock Hotel for eviction from the Meru National Park.

The owner of the lodge filed a suit before the Meru High Court that ordered the matter to go to arbitration.

Aggrieved, the tenant of the lodge (Leopard Rock Mico Hotel), which sits on 40 acres, moved to court, arguing that the lease it entered into with the defunct Nyambene County Council on October 3, 2008 was to expire on January 1, 2034.

On August 4, 2015, Munya’s administration issued a termination notice with a view to taking over the lodge.

There were negotiations between the county government and the tenant, but the termination notice was not executed, until the current government-issued another notice on July 5, 2018.

The tenant was given up to July 31, 2018 to vacate, but it was not until March 8, 2019 that county officers took possession of the property and handed it over to the Meru County Investment and Development Corporation.

Aggrieved by the development, the proprietor of the lodge moved to court seeking compensation.

Justice Alfred Mabeya referred the matter to arbitration and on May 2, 2019 ordered the Chairperson of Chartered Institute of Arbitration to appoint a single arbitrator.

The arbitrator awarded Sh329,881,985 to Leopard Rock Mico Hotel, being the cost of the premises put up by the tenant.

But on May 22, 2020, the county government moved to Milimani High Court seeking to have the award set aside.

Deputy Governor Titus Ntuchiu, who doubles as Finance executive, said they were not prepared to pay the award.

Ntuchiu argued that the previous regime had issued a notice for the tenant to vacate hence he was occupying the park illegally. “We cannot pay even a cent. We are prepared to go to the Supreme Court,” he said.

He explained that they want the lodge to be turned into a major tourist facility. “We will go ahead with plans to convert it into a good (tourist) facility through a private investor,” he said.

“It would be irresponsible of us if the money is paid to a facility that was not making that much,” Karithi said.

MCAs Linus Athinya, Karimi Njeru and Elias Murega argued that the county stands to lose if it pays the lodge owner the money.

Athinya, who had sought a statement from the Executive on the status of the lodge, said in the event the amount is paid, “somebody somewhere has to bear the burden”.

Martin Koome (Nkuene) wondered if it was right for them to debate a matter in court but was overruled by Karambu, who said they were discussing a response to the statement sought by Athinya from the executive.

By Peterson Githaiga | 14 days ago

By Stephen Nzioka | 21 days ago