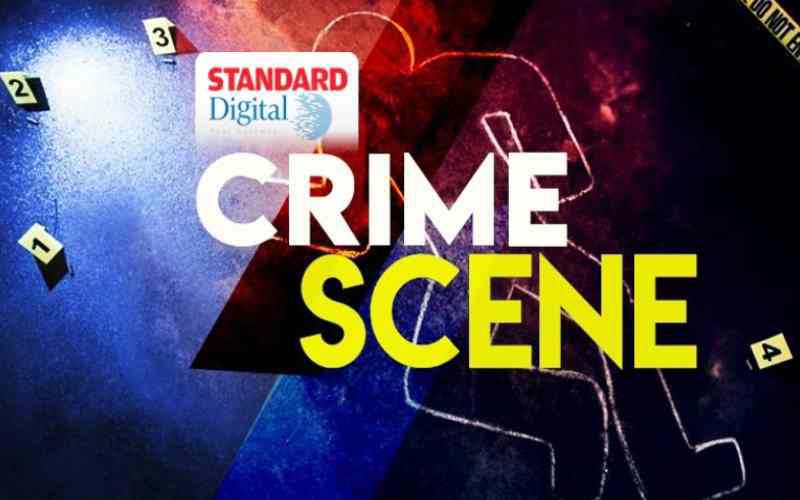 A police officer in Yatta subcounty in Machakos has been arrested for allegedly raping a woman who had been summoned to record a statement.

Machakos County Police Commander Karanja Muiruri said the police officer was caught in the act by his colleagues at Kikesa police patrol base.

The 45-year-old woman was heard crying for help inside the officer’s house, moments after appearing at the reports desk.

“The woman had been summoned at the police patrol base over claims she had stolen a goat, but upon appearing for the summon, the officer dragged her into his house," Muiruri said.

The woman was rescued by the officer’s colleagues who responded to her distress call.

Muiruri said both the rape victim and the officer were taken to Matuu Level 4 Hospital for tests which showed she had been raped.

He said the police officer is being held at Matuu police station until Monday morning when he will be charged.

“We highly regret the incident and we want to assure the public the officer’s actions do not represent the image of the National Police Service. The officer will carry his own burden as an individual,” Muiruri added.