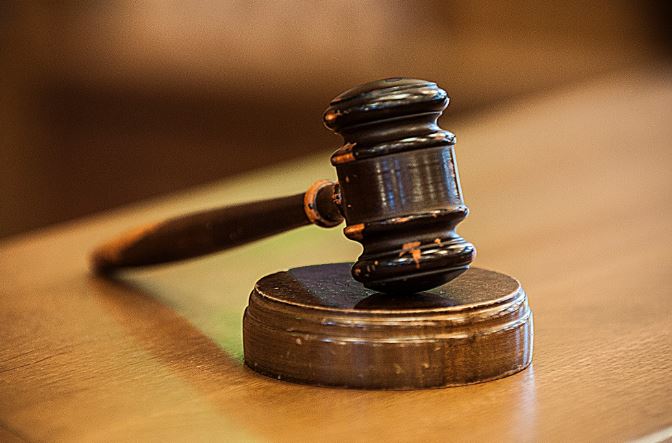 A Maralal court has granted investigators a seven days extension to detain an administration police officer accused of killing his boss last weekend.

The court also allowed the investigative office to hold the suspect at Maralal police station so as to complete investigations into the incident before presenting him to the high court to enter a plea in murder charge preferred against him.

While making an application on Monday,  Steven Ndonga, the investigative officer,  said remanding the suspect in police custody for one week would enable DCI office in ensuring that the suspect is taken through a psychiatric examination and give time for a postmortem examination to be done on the deceased’s body.

He also explained to the court that evidence collected from the scene like the G3 rifle, spent cartridges need to processed and examined by ballistic experts.

He pumped eight bullets into Cheruiyot before he was subdued and detained at the AP camp.

The incident took place at around 7 pm on Saturday.

By Philip Muasya and Stephen Nzioka | 10 hours ago

By Stephen Nzioka and Phillip Muasya | 2 days ago