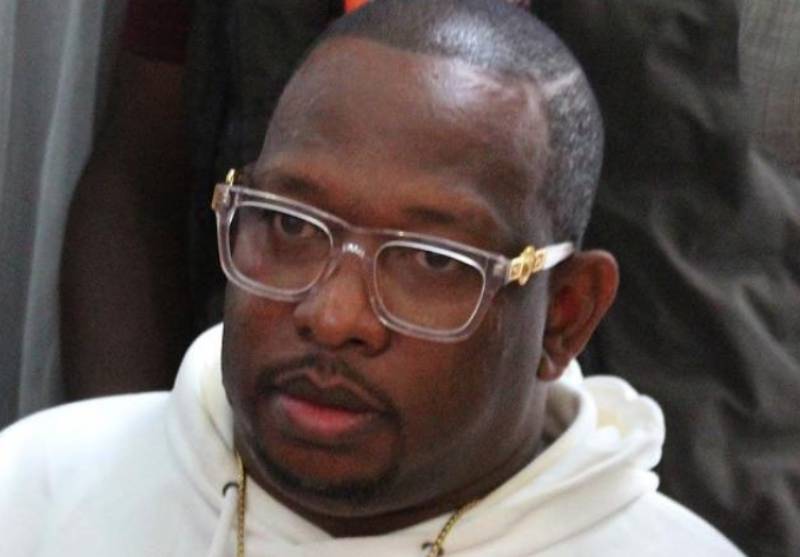 Let us pray. Dear Lord, may the impeachment of Mike Sonko (pictured) come to quick completion. May the men and women of the Senate gain divine wisdom and decisively vote to uphold Sonko’s impeachment. Finally, Lord, may Mike Sonko quietly retreat to his homestead, and leave the great county of Nairobi in peace forever and ever. Amen.

As a longtime critic of the governor and all his vulgarities, I will resist the urge to gloat about his recent impeachment and instead make some serious reflections.

In Kenya, we are at the crossroads between Populism and Pluralism. That is a fact. Populism is ‘leadership through othering’. This is where a leader will tell us that there are some people that we should be afraid of. These people, who are not ‘like us’, want to take away our livelihoods, our happiness and sometimes even our lives.

Pluralism on the other hand is the ‘politics of co-existence’. Where leaders emphasise that yes, there are people who are not ‘like us’ but we are also not ‘like them’, so we should meet in the middle.

In the United States of the 1910s, the process of political poisoning was against the Catholics, the Jews and Blacks.

Fast forward to present America, President Donald Trump’s subject of political poisoning became the Mexicans, immigrants in general and liberal democrats in particular. Because of the process of political poisoning, Trump’s second presidential campaign was based on pandering to popular desires and prejudices rather than rational argument.

But it would appear that this brand of politics is not stable. Populist leadership is about getting power, not keeping it. It is about arriving at positions, but not staying in them.

Ferdinand Waititu, a firebrand populist, was successfully impeached in his first term. In the same period, his American ‘political cousin’ Trump was also impeached but was saved by the Senate.

Things do not look as good for Sonko, the latest populist to face impeachment. Section 33 of the County Government Act stipulates that the Senate, upon hearing charges against the governor may appoint a special committee to investigate the matter.

This ‘make-or-break’ Senate committee could substantiate the allegations against Sonko, grill him and then send the matter for an impeachment vote. But it could also find no proof in the allegations and acquit him. Let us assume that Sonko is a ‘DP man’, a solid member of ‘Team William Ruto’.  Waititu’s impeachment precedence tells us that Sonko is in trouble. The numbers are not in his favour.

Speaking of the Deputy President, William Ruto has discovered his own populist side — using the process of political poisoning to rile ‘hustlers’ up against ‘dynasties’.

So, are we at the birth or death of populism as a political instrument? Three reasons suggest that leaders who choose the path of populism are signing up to a comatose state, where political death is slow but sure.

First, a populist leader is a contradiction. He will portray himself as one who represents the ‘real people’, even if he himself is part of the elite. He will use clashing terms such as ‘hustlers mansion’, which is as contradictory as ‘pauper’s palace’ or ‘billionaire beggar’. And this is true globally.

In the West, a populist politician will speak against immigrants, even if they are a direct descendant of immigrants or married to one, like Trump is. Unfortunately for the populist, living in a constant state of fundamental contradiction is like building a career on political quicksand.

Secondly, populist leadership is a comatose state, not complete death because the public is always temporarily averse to reality. If a highly competent technocrat like Mukhisa Kituyi wants to be president, he has to contend with a populist who does not level truthfully with the public.

His opponent, who will be less qualified and less visionary, will apply the process of political poisoning. They will use the ‘us versus them’, tribe versus tribe, hustler versus dynasty logic to rile up political passion. However, populists are always easily overturned. If we are lucky, their inability to govern is exposed even before they take up office. If we are unlucky, they take up a short-lived expensive, time wasting stint in leadership.

Finally, the process of political poisoning inevitably leads to heightening political temperature. This means different things in different places. In Kenya, it may mean slaughtering one’s neighbour in the name of an election.

We must remember that while a politician is someone who promises a bridge even where there is no river, a populist will turn the people violent against their neighbours on the other side of the river.

By Daisy Maritim | 16 days ago 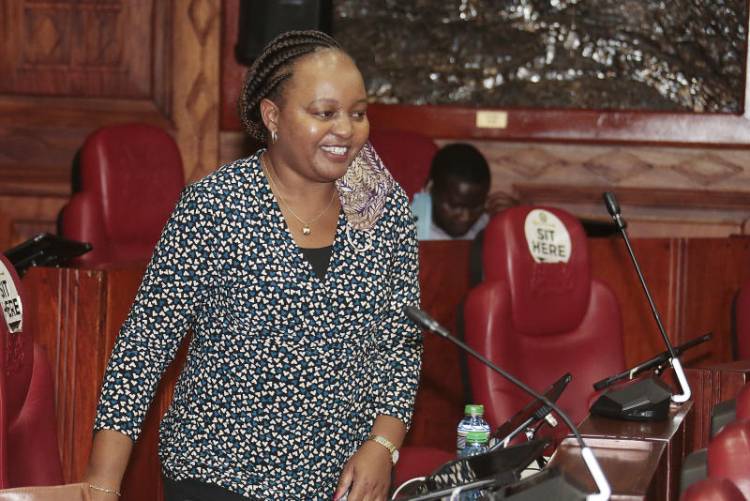 By Daisy Maritim Maina | 10 months ago