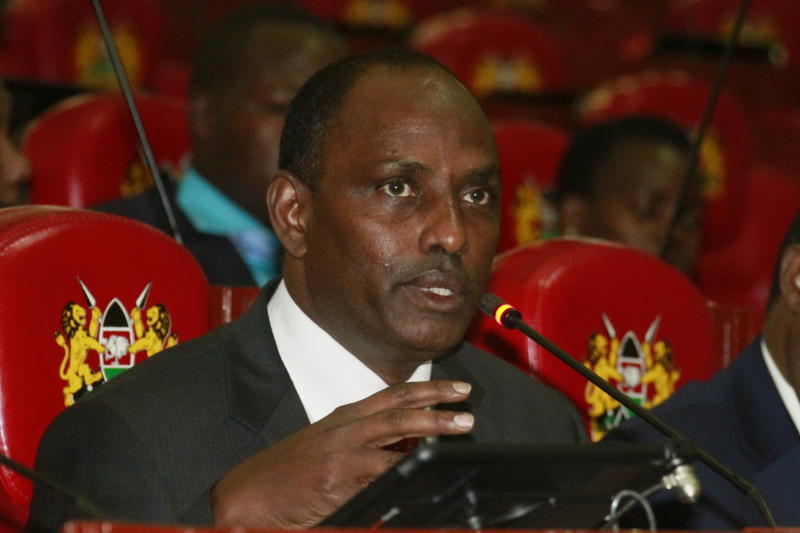 Murray admits being out of shape after Davis Cup scare

Former world number one Andy Murray admitted he was not...

By Bernard Sanga | 21 hours ago