Ban on shisha to remain in force- court 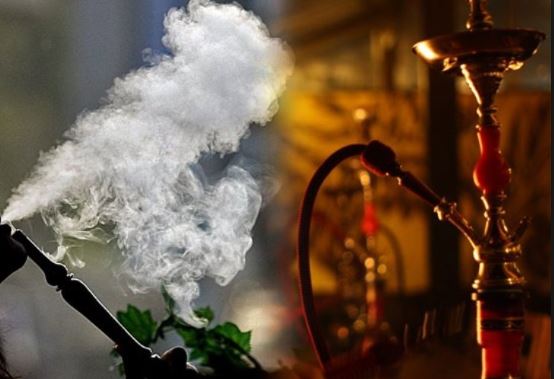 Ban on shisha to stay in force after High Court rejected an application by businessmen to have it reversed.

In Thursday ruling, Justice Roselyn Aburili said the prohibition is in public interest says and that lives of Kenyans are more important than losses that businessmen stand to incur.

However the judge cited lack of public involvement when the Government imposed the ban.

The ban was imposed last year by the then Health Cabinet Secretary Dr. Cleopa Mailu who said he exercised his powers under Section 36(m) of the Public Health to ban importation, sale, advertisement, promotion, and distribution of shisha in Kenya.

15 applicants led by Kennedy Amdany Langat, Maurice Obunga, Stephen Irungu, Vivian Shikweya and Henry Gitau moved to court to challenge the ban on the importation, promotion and the use of Shisha in the country.

The businessmen claimed that the CS did not consult them or involve the public before reaching the decision.

According to them, the notice by the CS was erroneous and it contravened the constitution. The applicants also maintained that the ban is discriminative.

However the then Health Cabinet Secretary Dr. Cleopa Mailu argued that consumption of the product in Kenya has been found to be a gateway to the use of hard drugs such as heroin.

By Isaiah Gwengi | 1 minute ago

When tradition dictates when a wife can mourn

The Luo buried kin same day, so what changed?

We are waiting for Itumbi to record an official statement- IG Mutyambai
;
Feedback