The law by Parliament, under the Kenya Information and Communication Bill and the Media Council Act of 2013, creates a multimedia appeals tribunal.

High Court judges Isaac Lenaola, Mumbi Ngugi and Weldon Korir were told by Kenya's leading media houses the tribunal's creation contravened the Constitution and was meant to muzzle the media.

Currently, complaints against media practitioners are tabled before MCK but the law created by the august House wanted the two bodies to oversee the media.

Making submissions during the hearing of the case opposing the bill, the lawyers argued that the proposed law was meant to draw back the freedom the media has been enjoying.

Mr Kiragu said: "The bodies are identical and it would be a waste of tax payers' money if the two are left to operate."

Mr Mansur submitted that President Uhuru Kenyatta failed while making recommendations to the bill as he assumed the role of the lawmakers, which is contrary to the Constitution.

The lawyer told the court that the Head of State contravened the law by assuming the roles of Parliament and Senate.

Kisumu Senator James Orengo, who told the court that Senate was never involved in the drafting of the law also represented Kenya Union of Journalists in the case. His argument was that where a law required Parliament to deliberate on a bill, it required both the upper and lower Houses to sit and come up with the law.

The senator said Senate was ignored when the National Assembly came up with the bill.

"The procedure of assenting to a bill is clearly set out in the Constitution and the Senate was not involved as it is supposed to be," Orengo said.

Orengo said the passage of the bill was oppressive, unlawful and meant to harass journalists, adding that it was unfair to set up two separate bodies with similar powers to check the conduct of journalists.

The hearing will continue on February 19. 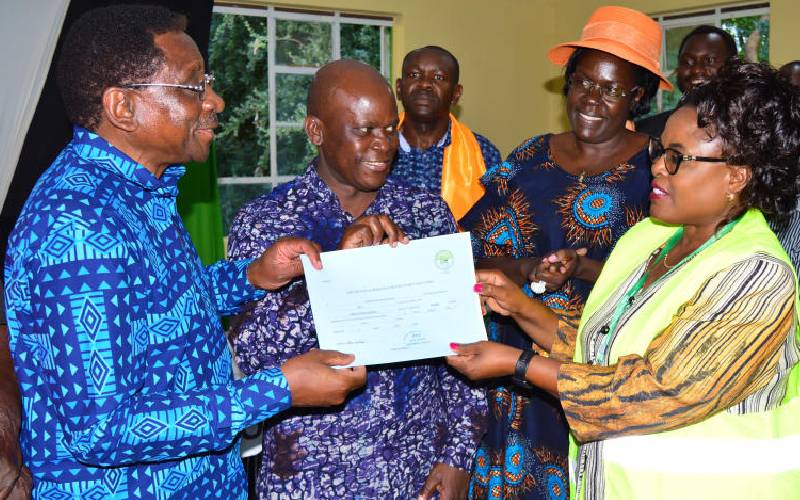 Premium Nicholas Gumbo, James Orengo to face off in hot battle for Siaya
Aspirants in scramble for power deals involving clans, and for control of the vote-rich Alego Usonga constituency. Another factor is the 2013 unwritten pact on regional balance.
Nyanza
By Olivia Odhiambo
1 month ago 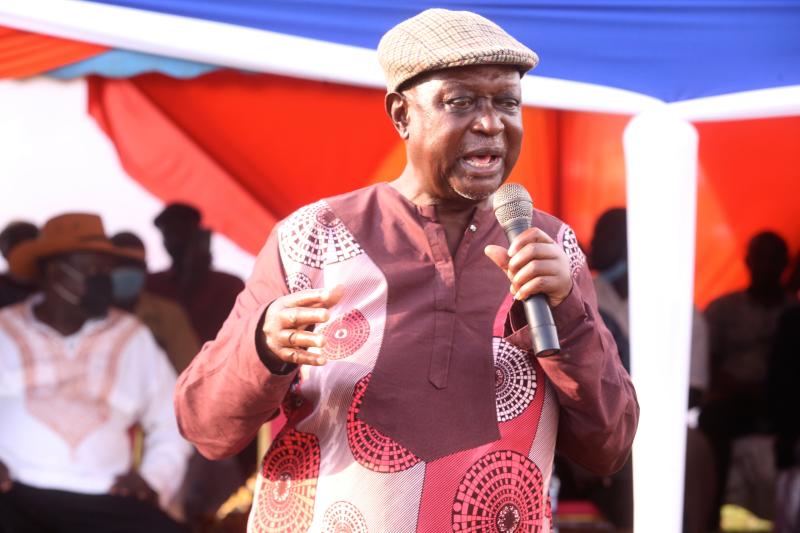 Oburu, Orengo cleared ahead of nominations
Oburu Oginga and Siaya Senator James Orengo have been given direct tickets ahead of ODM primaries today.
Politics
By Isaiah Gwengi and Olivia Odhiambo
2 months ago 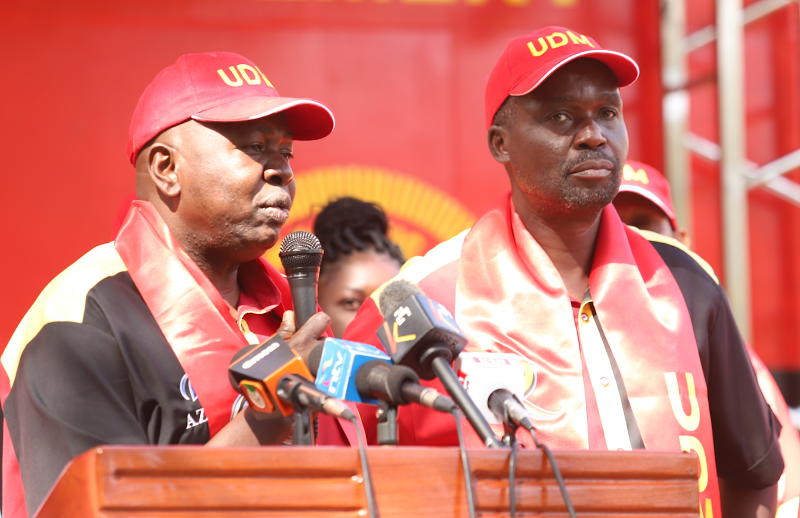