The price of Nile perch has increased by more than 48 per cent as demand for the rare species of fish escalates.

Commonly known as mbuta, the fish, which has been selling at Sh130 per kilo now costs Sh270 for the same quantity.

Fish mongers at Fresh Fish Market at the main Kisumu bus terminus have attributed this rise in price to high demand within the East African region.

Fish vendors get mbuta from various beaches along Lake Victoria such as Usenge, Lwanda K'Otieno and Mbita. Kisumu's Dunga Beach also produces a small quantity of the fish.

According to David Oduor, a vendor at the fish market, a lot of Nile perch goes to Uganda and any that comes to the Kenyan side of the lake already has the price raised.

Mr Oduor however said even with a higher price, the fish is still popular because it is still cheaper than a kilo of meat, which retails for Sh340. He added that this is partly why demand is so high.

Oduor said to meet this demand, fishermen are now using better fishing equipment, which they hope will enable them get a bigger catch irrespective of the pressure this puts on the lake.

"Fishermen are investing in nets, pumping up to Sh500,000 to catch Nile perch," Oduor said.

"One ply costs Sh5,000 and fishermen are buying up to 100 plies to help them boost their fishing equipment," he said.

According to a report by Kenya Marine and Fisheries Research Institute released last year, experts have proposed the protection of breeding areas and introduction of an alternative source of food and income for fishermen to reduce the pressure on the lake.

The report also recommended that Kenya's fishermen should begin to venture into fish farming or aquaculture.

A study by East Africa Sustainability Watch Network in Nyando sub-county revealed that a low adoption of aquaculture has been attributed to the negative attitude people have towards it because they believe fish is found only in the lake, not in ponds. 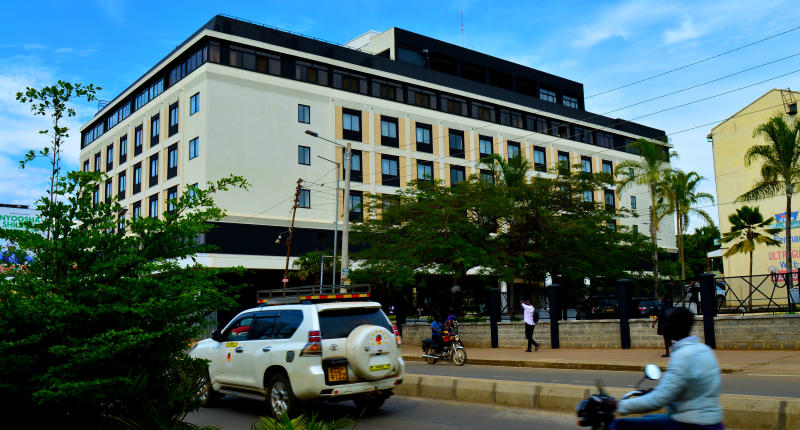 Sarova signs deal to operate iconic Imperial Hotel
Sarova Hotels and Resorts has announced the addition of its eighth hotel in Kenya.
Nyanza
By Phillip Mwakio
2 months ago
.